TikTok has been buzzing with the news that a 14-year-old on the platform murdered her sister just hours after posting a seemingly normal video. Claire Miller has been charged as an adult for murdering her 19-year-old sister, Helen, in the early morning hours of Monday, Feb. 22.

Officers were dispatched to the Miller home after Claire made a hysterical call to emergency services. She immediately said that she killed her sister, according to the criminal complaint. When officers arrived, they were flagged down by Claire who was still in her bloodied pajama pants. Officers noticed that she tried to wipe the blood off of her hands in the snow. 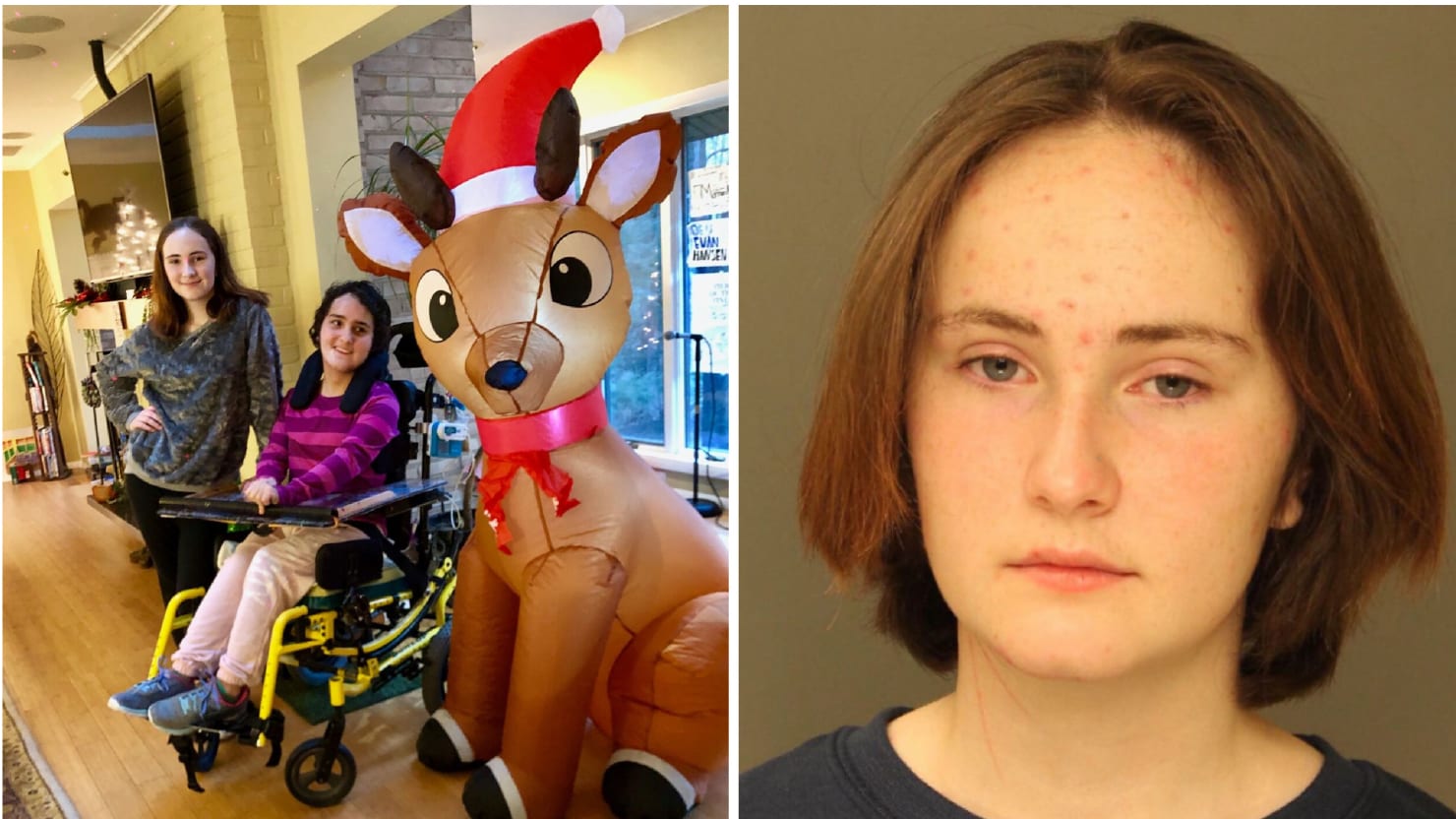 Claire led the officers to Helen's room where they found the victim still in her bed with a pillow over her face. When officers removed the pillow, they saw a large knife plunged into her neck just above her chest. She was pronounced dead by Lancaster County Deputy Coroner W. Wayne Hopkins at 4:13 am.

Helen had cerebral palsy, a condition that left her wheelchair bound. Claire's motive for the killing is unknown. 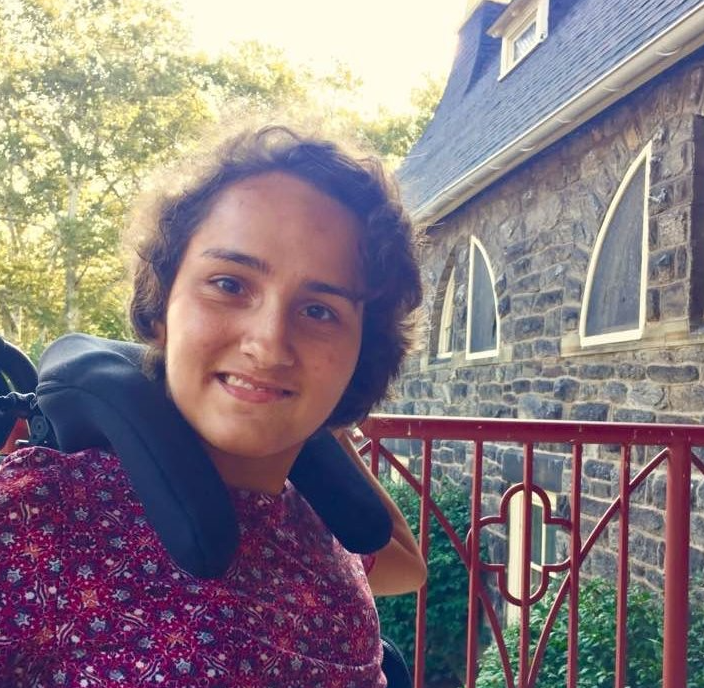 Claire and Helen's parents had slept through the murder and woke up to police in their home. Claire is being charged as an adult despite her age because homicide is not considered a delinquent act in Pennsylvania. State law says that juveniles must be treated as adults for charges that can lead to a murder conviction.

Helen was a student at HMS School for Children with Cerebral Palsy in Philadelphia. She had been enrolled in the virtual learning program.