In 1976, three women went out to celebrate a friend's birthday. Louise Smith was driving her two friends, Mona Stafford and Elaine Thomas, to a restaurant 30 miles away. They enjoyed a fancy night out before heading back to their homes.

When they were nine miles outside of their hometown, all three women noticed something in the sky above them. A bright red light was descending in front of them. As it got closer and closer, the women were more and more concerned. At first, they thought it was an airplane on fire...

All of a sudden, the object stopped about 100 yards ahead of the car. Louise stopped the car in the middle of the road as they watched the light. Then, it vanished. They continued their drive. 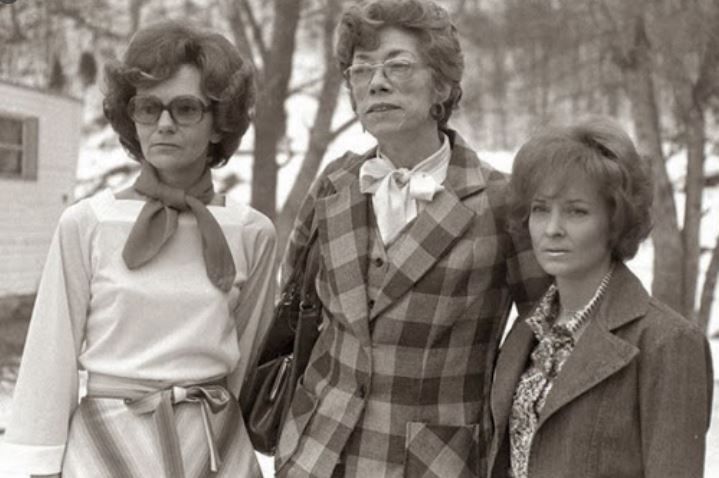 They only traveled a quarter of a mile down the road before they saw a bright blue light coming from the rear window of the car. Then, Louise lost control of the car. It accelerated to 85 miles per hour without her fit being on the gas. Mona tried to help Louise regain control of the car but failed to do so.

All at once, their eyes began to burn. Right when they felt that, they found themselves on Highway 78... a full eight miles away from where they were. An hour and a half had passed.

Louise rushed back to her home. The women inspected each other and noticed that they all had burn-like marks on the back of their necks. Their eyes were all irritated. 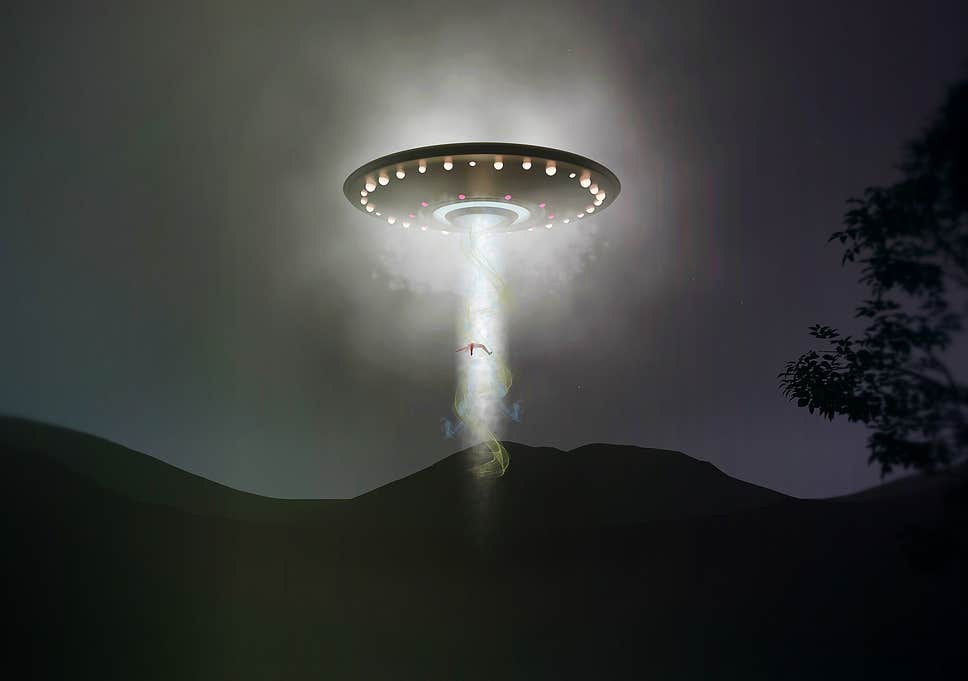 When Louise tried to splash her face with water, her skin burned. They went to Louise's neighbor for help after the police refused to believe their story. He interviewed all three women separately and sketched out what they saw... All sketches were basically identical.

Mona ended up developing severe pink eye. Louise's pet parakeet was horrified of her. Things had changed for these women...

After a while, the police ended up giving their information to investigators who were dealing with cases of UFO sightings... Other people had seen UFOs the same night and in the same area that the women had their incident. In July of 1976, Lexington Police Department detective James Young performed lie detector tests on the women regarding their experience. They all passed.