The Story Behind a 200-Year-Old Possessed Doll

Carrie Walton found a doll in his recently passed grandmother's home over 30 years ago. It was stuffed in the floorboards in the back of a closet. For a reason that Walton can't explain, he took the doll home.

When he did, his usually placid corgi tried to attack the doll. After that incident, the doll began making its presence known. Walton's family members began talking about the doll as if it were a person. It literally brought energy into a room, as if another person was there with them. But, it wasn't positive...

He started having more and more unusual experiences. Walton usually found the doll in a different position than the one he left it in. He would hear noises coming from empty rooms, too. Eventually, he took it to a museum in Sydney to hopefully get some idea of where this doll came from. It was certainly not from the 20th century. 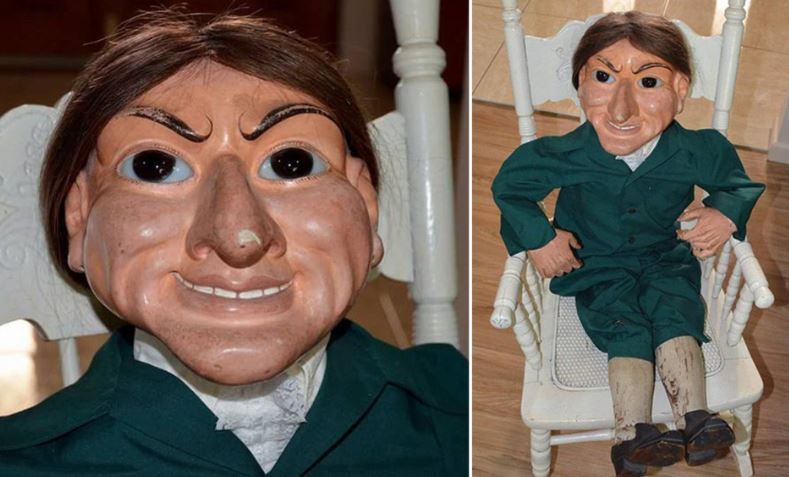 Museum experts told him that the doll was the work of a Romanian craftsman and was between 170 and 250 years old. After doing some research, Walton believed that the doll could be possessed...

In that era, Romanians believed in spirit transference and creating dolls with a human soul. To Walton, that's exactly what happened with the doll that he found.

He tried to sell it, but couldn't bring himself to actually participate in the transaction. Instead of selling it off, he put it in the talkshow circuit. At one point, he brought it to a psychic with a show and the doll moved. Walton remembered how the camera crew turned white. 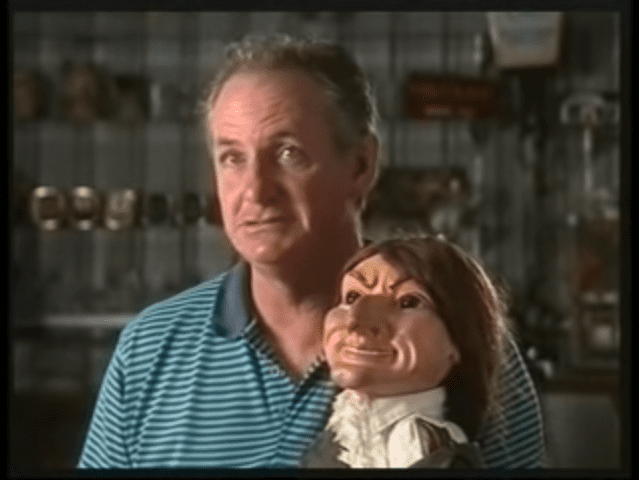 The psychic was particularly helpful in figuring out the past history of the doll.

"As I tuned into the doll," she recalled on her show, "I discovered the soul of a six-year-old boy was trapped within the wooden vessel. The child had drowned during a storm in an isolated area of Romania. His father, overcome with grief, fashioned a life-size figure in readiness for the ceremony of soul transference. The child has been imprisoned for centuries. He’s confused and frightened. The doll was brought to Australia by an immigrant, and stored beneath a house."

Even though the dolls talk show circuit has long passed, the Walton family still holds onto the doll. Walton's wife has said that the doll's expression changes, and that she can tell when it gets sad. That's more than enough reason for them to keep the doll around.