2019 Horror Movies To Get Excited For

A lot of the hype recently is aroundÂ Us,Â Happy Death Day 2 U,Â andÂ Pet Sematary, but there are some releases for later in the year that have us just as excited. Hellboy (April 12th) TheÂ Hellboy series returns with an even scarier adaption. The R-rated film has been promised to be “dark, more gruesome” than previous films. BrightBurn (May 24th) Superheros in a horror movie? Sure thing.Â BrightBurnÂ is a mix of sci-fi and horror that takes a turn like no other. A couple wants a baby but can’t conceive. Good thing this alien baby just crash landed into their backyard! As they raise the child as their own, it’s soon very obvious that this kid has powers thatÂ are terrifying. Grudge (June 21st) 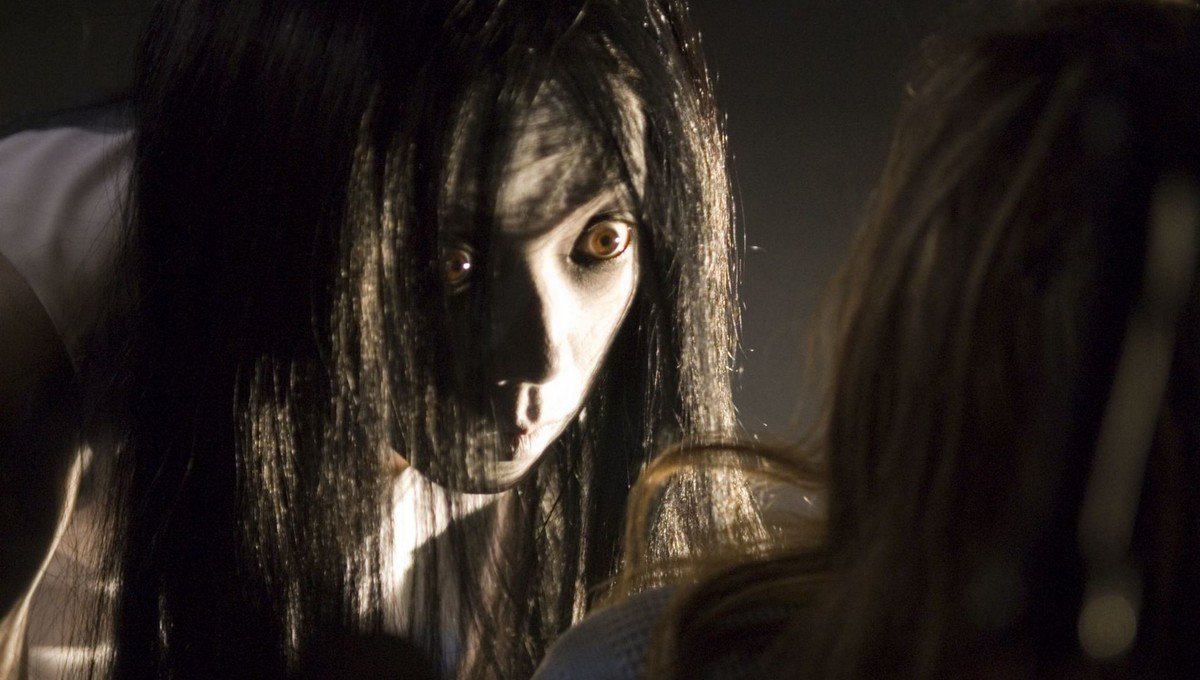 A newÂ Grudge! There hasn’t been much announced about this film other than it’s hitting theatres on June 21st and the awesome cast list. Andrea Riseborough, fromÂ Mandy, John Cho, and Betty Gilpin are all slated for this new installation of one of the best horror series to date.