3 Notable Ghosts from the Civil War

The Civil War accounted for the most casualties on American soil. It's not surprising to hear paranormal enthusiasts remark about the lingering souls who haven't found peace after dying on the battlefield. Even centuries later, there are still some spirits out there, haunting the battlegrounds with the most energy. 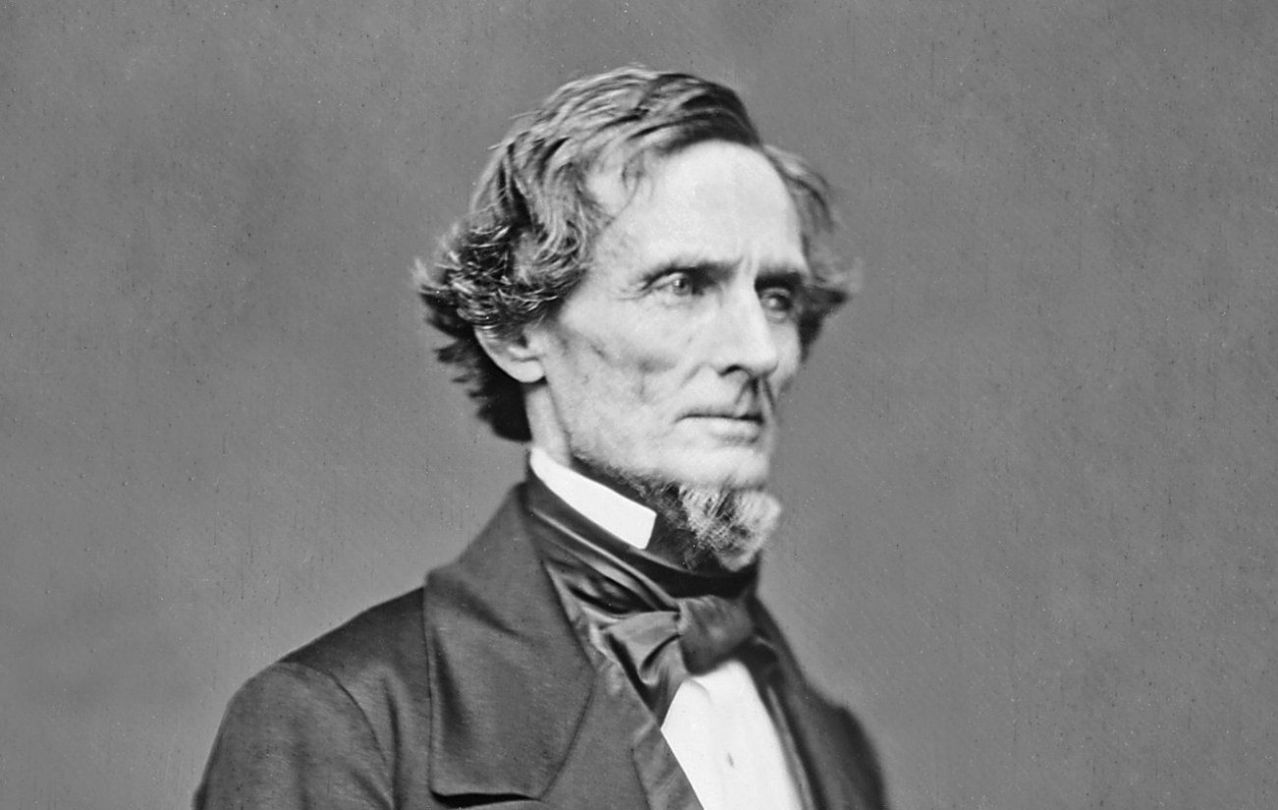 According to folks at Fort Monroe, Confederacy President Jefferson Davis and his wife, Varina, have been spotted. This fort was one of the few that remained uncaptured by Union troops. Davis was imprisoned at the fort after the fall of the Confederacy. Employees and visitors have claimed to see Davis in his cell, while Varina is out on the grounds, presumably looking for her husband. 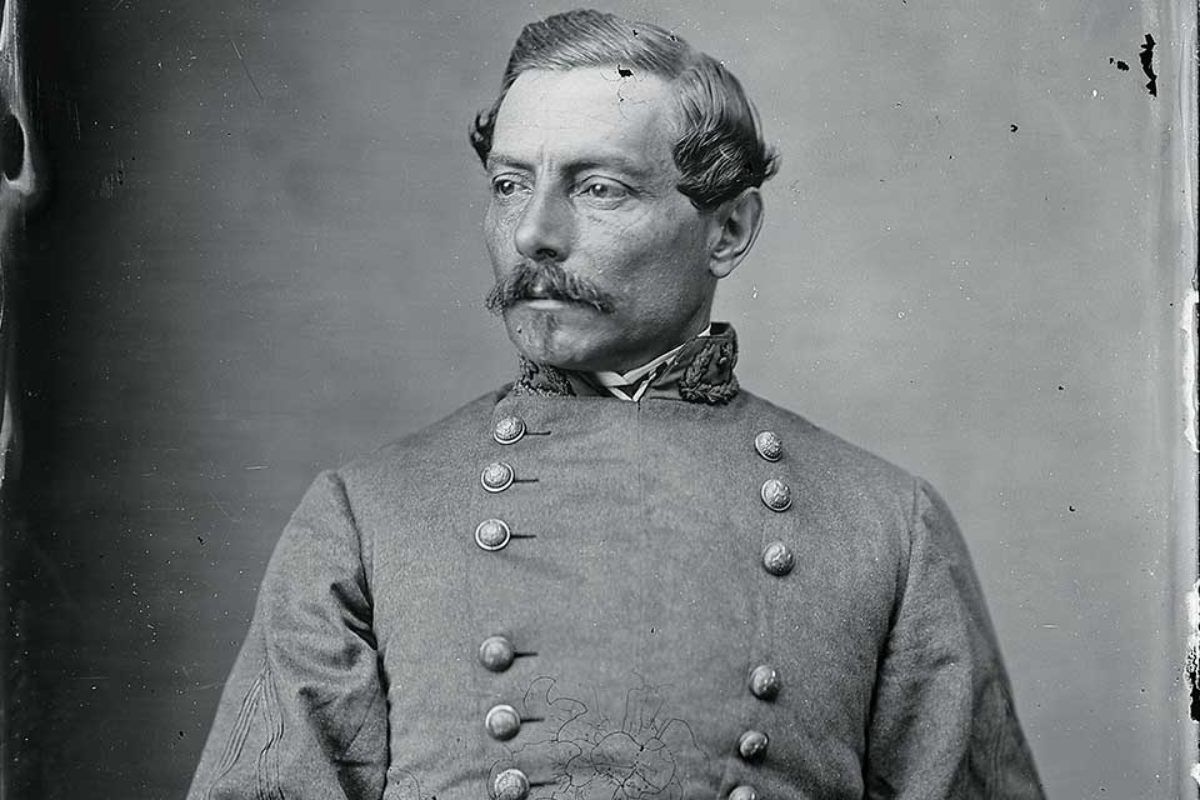 Confederate officer Pierre Gustave  Toutant-Beauregard used to live at the Beauregard-Keyes House in the French Quarter of New Orleans. He was the leading general at the Battle of Forst Sumter. The loss caused him to return to the south in defeat and give up his position. This is where he spent the last of his days. Many people have spotted the shamed officer at his former home. 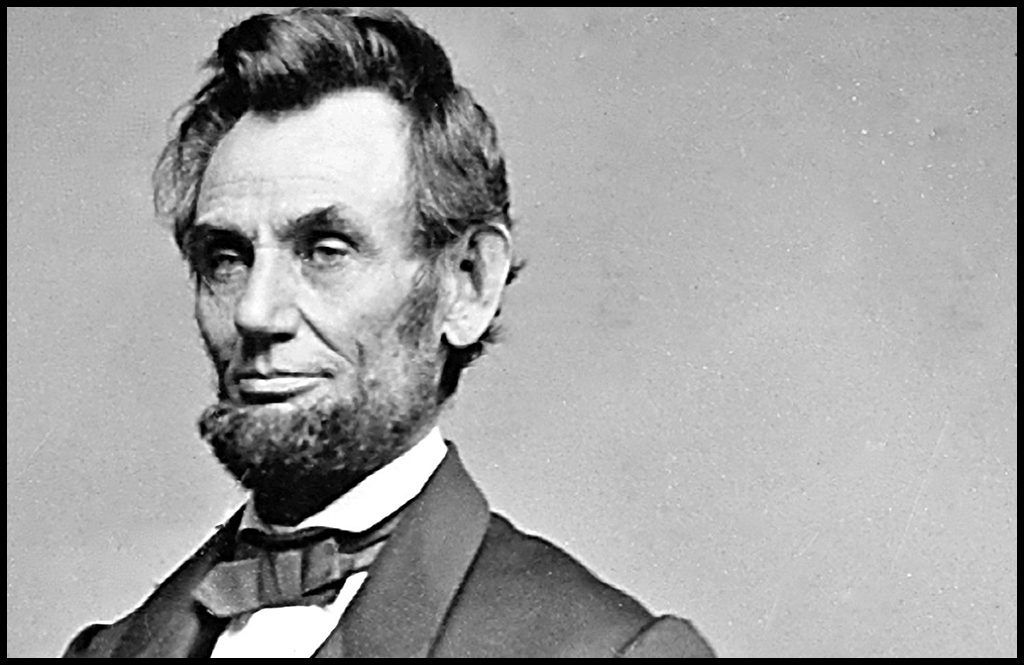 Of course, you can't ignore the fact that many people believe that they have seen Lincoln's ghost. He's been spotted at the White House, mostly, staring out of the Oval Office.  He's also been spotted in The Lincoln Bedroom, which was formerly his office. He's also known to visit his own grave. First Lady Eleanor Roosevelt believed that she saw him.