Kids tend to have very active imaginations. Most kids grow up with having an imagination friend. What if what parents things are "active imaginations" are actually paranormal experiences? Obviously, it's impossible to tell the different, but some Reddit users have shared their own experiences that beg the question...

A Man in a Brown Wool Robe

I was young, 5-7, somewhere in there. I was sleeping in between my parents for whatever reason. I woke up, I remember the clock reading around 4 a.m. There was something standing by the window, looking out into the front yard. It looked like a man in a brown wool robe, about 6'4" or so.

I started to stir and sat up in bed, and the thing turned and looked at me. Dear god, that face. Extremely pale white skin, lots of really pronounced wrinkles, and the face drooped like it was melting, down into a really pointy chin, almost similar to a Scream mask but with all of the features of a living being. It's mouth was hanging open and it's eyes were wide, almost like it was worried or frightened.

It kept it's gaze on me while it moved away from the window, in front of the bed, and out the open bedroom door. The second it exited the room, the lights turned on on their own and both of my parents jumped up on either side of me, breathing heavily like they'd both just woken up from a nightmare.

To be clear, I was fully able to move during this, I don't think it was sleep paralysis, but i'm not sure what it could have been other than some kind of demon or really fucking ugly ghost. I've never seen it since, but I can still picture it clear as day. 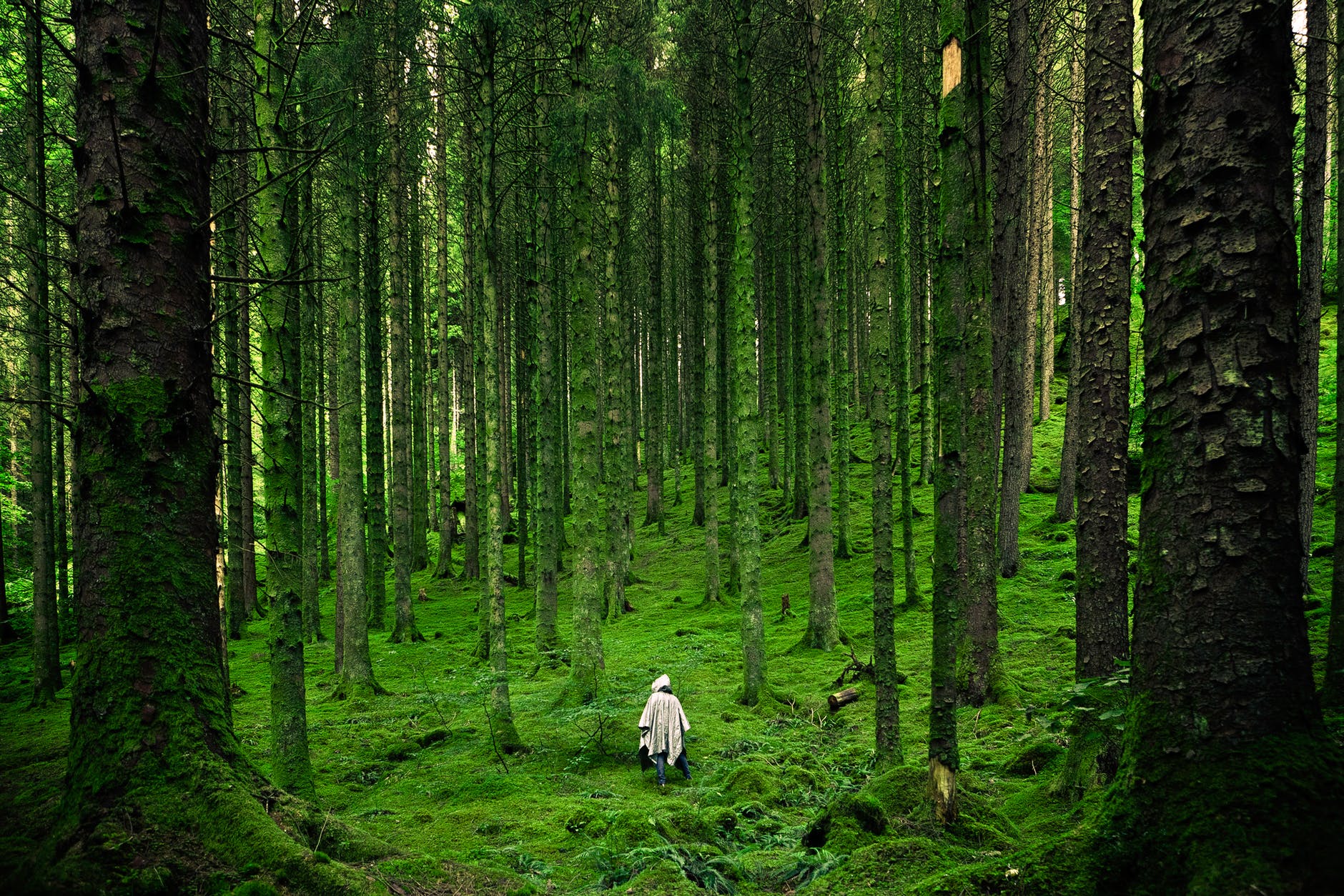 I was out at our cabin in the remote mountainous wilderness of Colorado with my dad, and had to use the bathroom in the middle of the night. This necessitated a flashlight and shoes, because the outhouse was far away.

There was no one but me and my dad for miles in any direction. So I thought.

I suddenly heard voices in the distance and stopped in my tracks. It seemed to be coming from my right, deep in the woods in the middle of nowhere a quarter of a mile from the road. Being 11 and unafraid of the world, I foolishly yelled "Who's out there?"

There was silence for a few seconds, then a shouted string of profanity so vulgar it terrified my virgin ears.

I stood stock still for a moment like a terrified rabbit but heard nothing else, so I ran back to the house and woke my dad up. He got up, loaded his gun, and turned all the lights on, but we never heard another sound.

To this day, we have not seen or heard another person within 15 miles of the cabin. 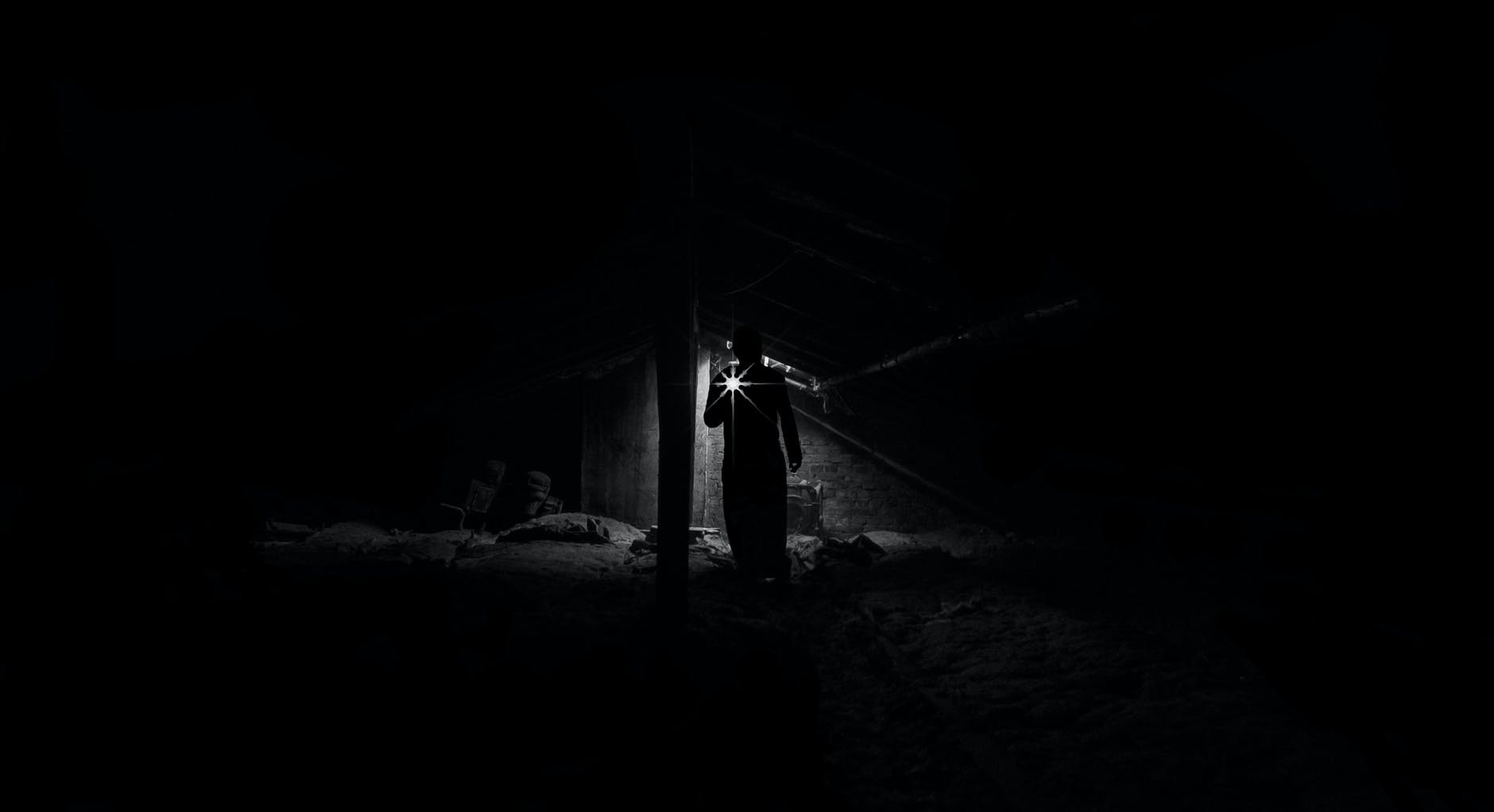 When I was a child, my grandparent's house always creeped me out. I was terrified of the basement, and there was something off about the rest of the house. Once when I was 10, my mom and I were sleeping in my Grandpa's bed. I couldn't sleep and I was facing the middle of the bed so the back of my head was near the space between the bed and the wall/window. All of a sudden, I feel something poke the back of my head twice. I was petrified and froze so I never turned my head to see what was poking me. To this day I don't know what could have happened but I can still feel those pokes. 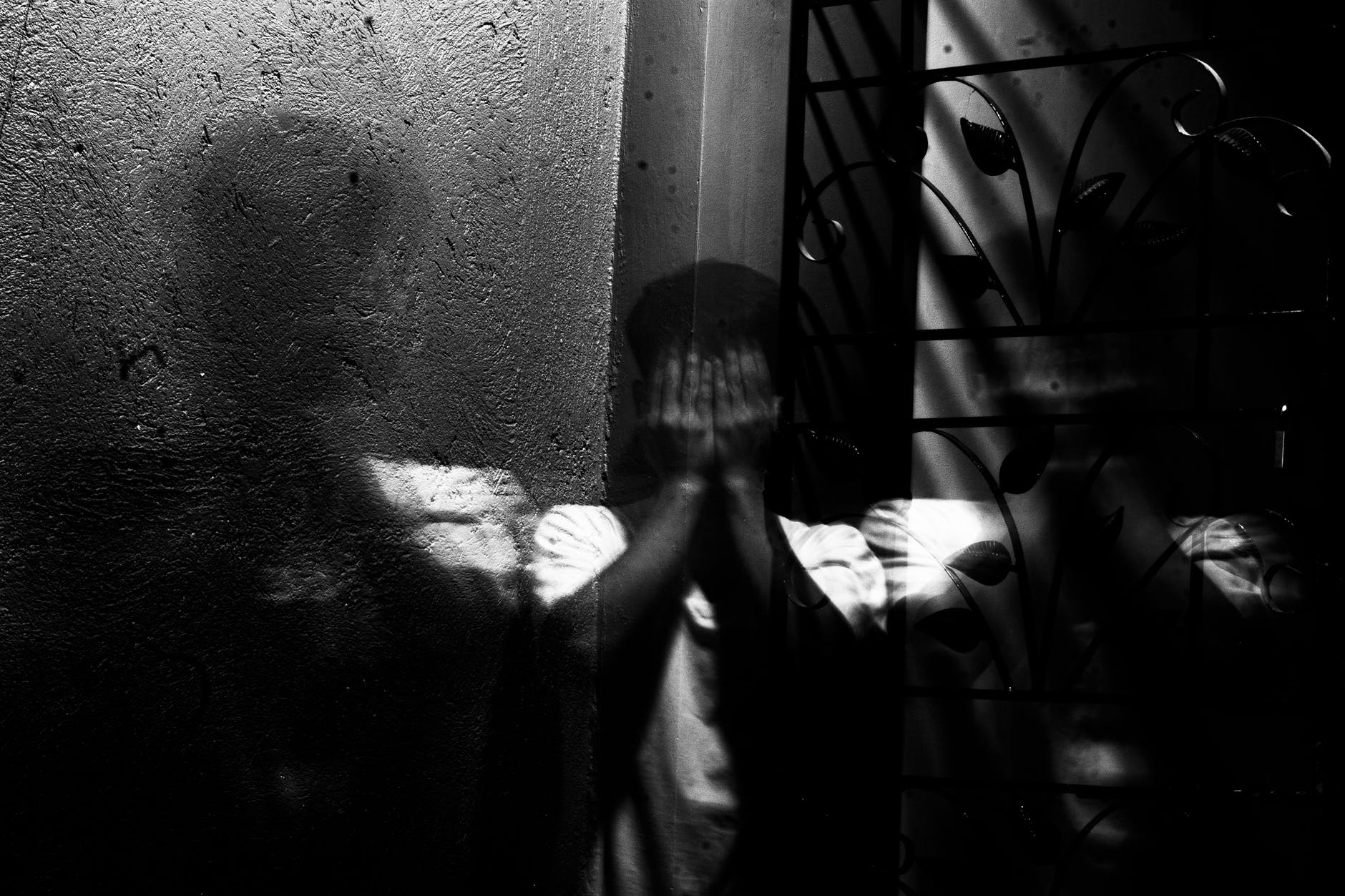 It's easy to write off these experiences as false memory or over active imaginations, but these things do tend to stick with kids for a while! Paranormal enthusiasts say that spirits and demons communicate more with children because they are closer to the spirit world... Whatever the case may be, these childhood memories are absolutely creepy!