You never know how you're going to react to something horrifying until you're in the moment. These brave souls used their adrenaline to save lives and make history. 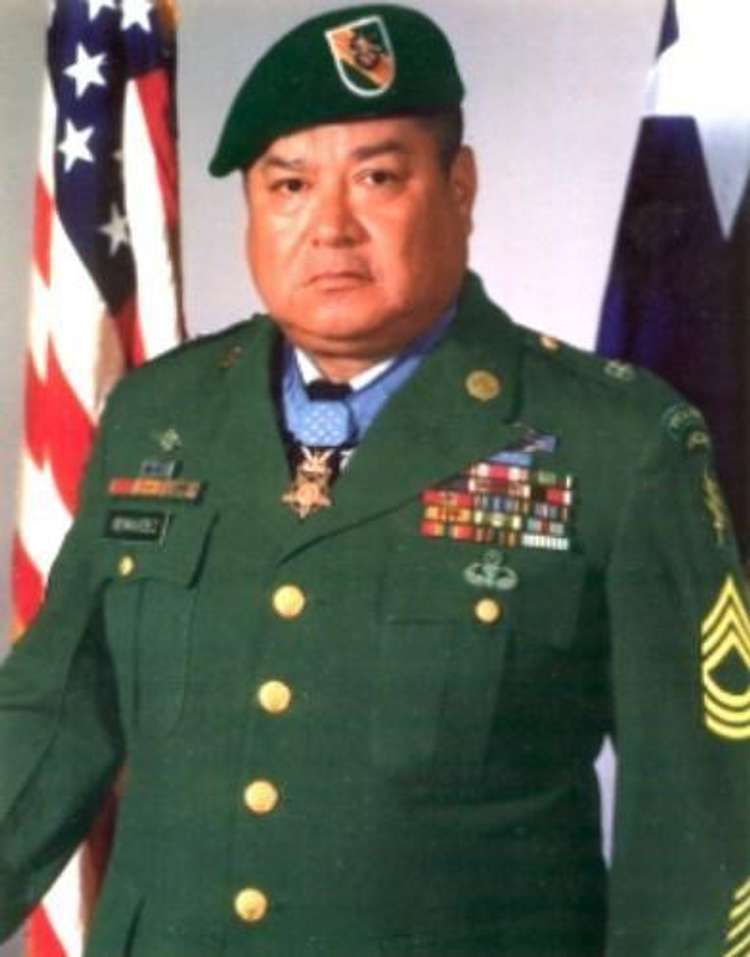 Roy Benavidez became an active-duty member of the Army during the Korean War in 1955. He served in Vietnam in 1965 but had to be sent back home after stepping on a landmine. He made a full recovery after self-rehabilitating himself against doctors' orders. He was redeployed in 1968 and joined a 12-man Special Forces unit.

On May 2, 1968, he hopped on a helicopter to respond to a distress call. He was only armed with a knife and jumped to help trapped patrolmen. He battled his way through enemy forces to get to his fellow soldiers and suffered 37 wounds. He was stabbed with a bayonet, got shot, and even dealt with shrapnel from explosions. He fought for a whopping six-hours, tearing through enemy forces to help his friends.

After the fighting was over, Benavidez was presumed to be dead. As his fellow soldiers, whose lives he saved, zipped him up in a body bag, Benavidez managed to spit into the air to show them that he was still alive. He was able to survive his injuries and was awarded four Purple Hearts and a Medal of Honor. 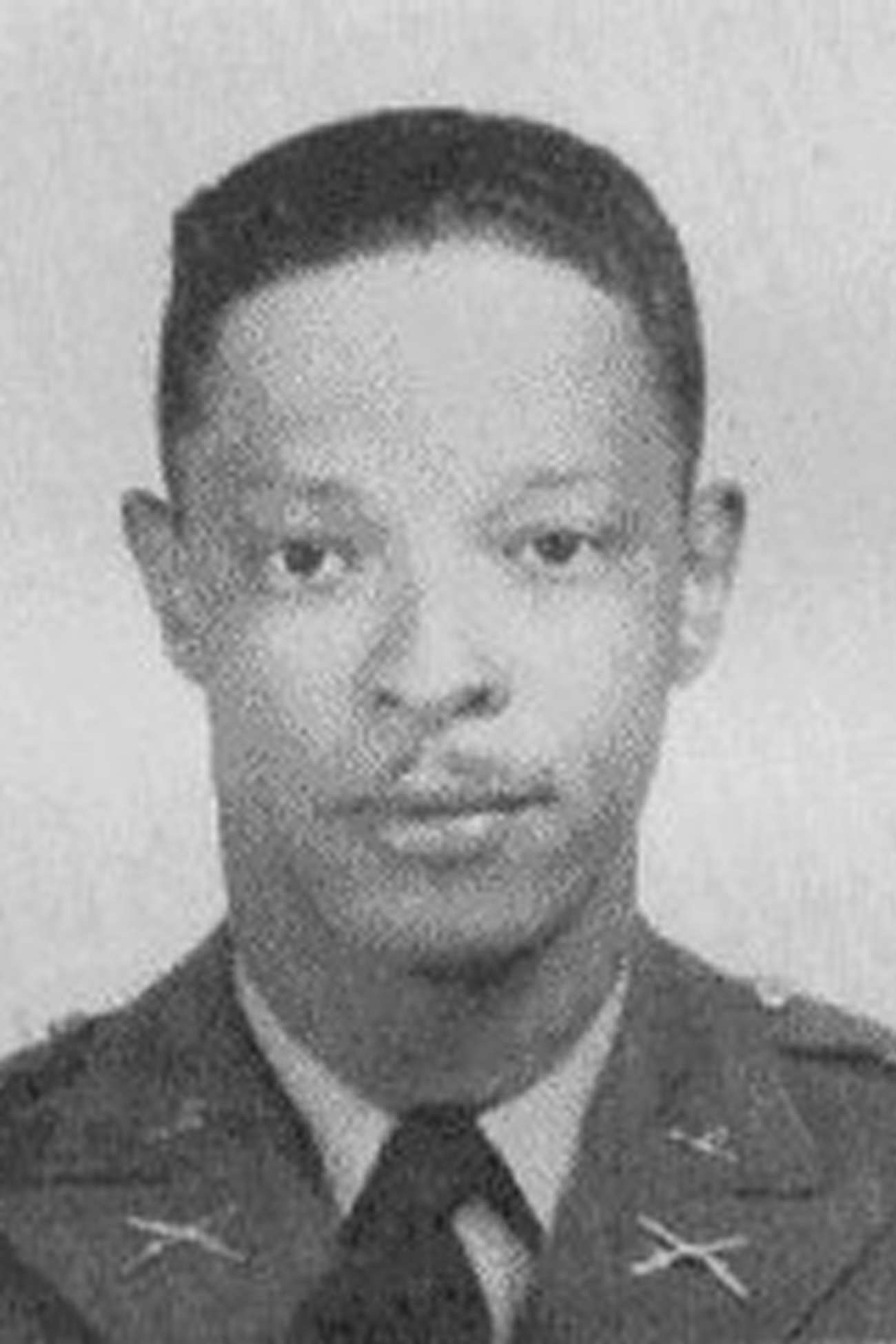 First Lieutenant John R. Fox was stationed in the village of Sommocolonia, Italy in December of 1944. He was with the Buffalo Soldiers during World War II. Fox's purpose was to call for artillery strikes. German forces were closing in on their location, and they kept getting closer. At one point, Fox made the very last artillery strike call... on his own location.

The operator whom Fox was working with tried to fight his decision, but said that Fox insisted because "there are more of them than there are of us." The strike took out Fox and his men along with 100 German soldiers. This decision helped them reclaim that territory, saving millions of lives. Fox was awarded the Medal of Honor in 1997 along with six other Black soldiers. 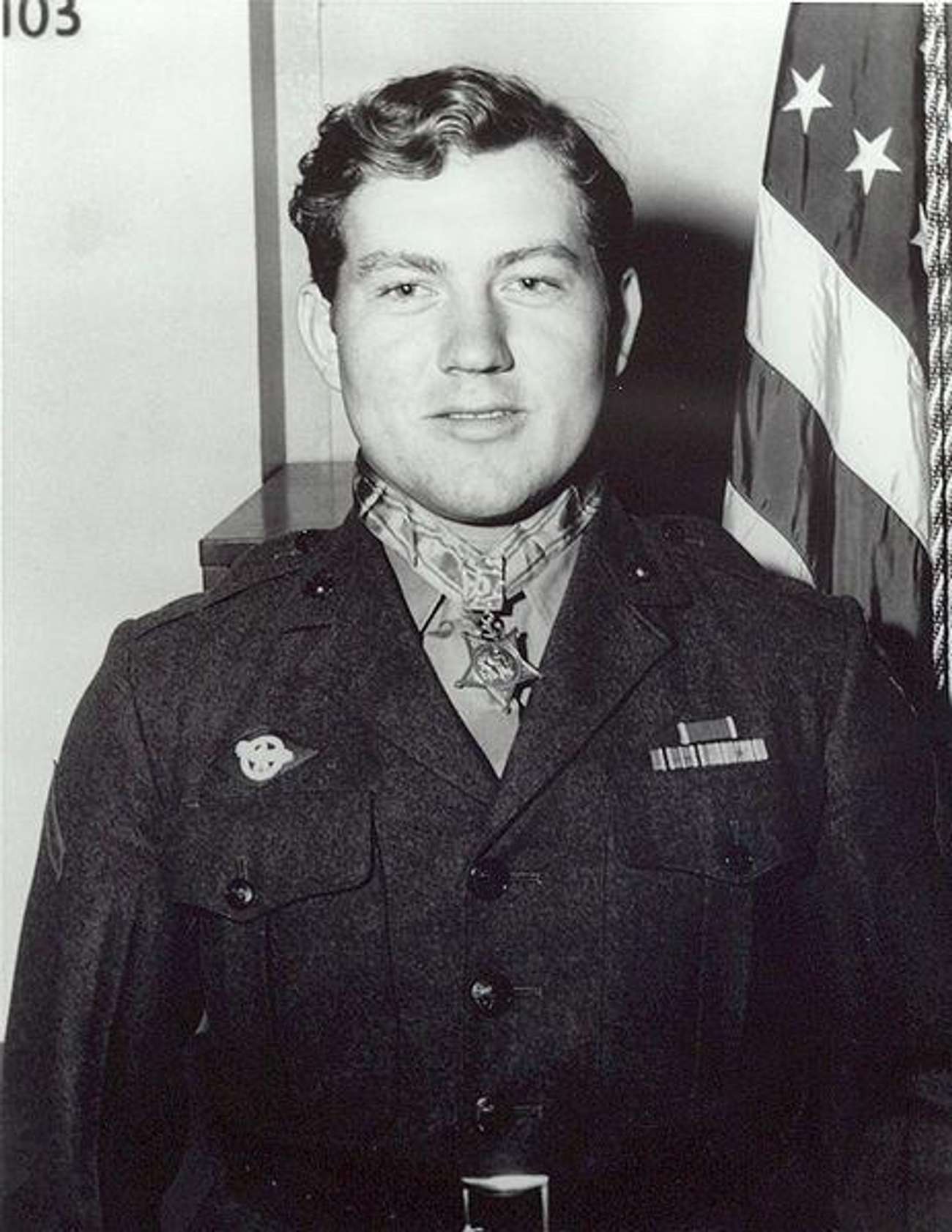 Jacklyn Harrell Lucas left school at the age of 14 in 1942. He joined the WWII draft via the Marine Corps Reserve. At one point, while serving in Pearl Harbor, his true age was discovered and he was sent to "rear duties." Lucas wanted to be in the action so badly that, at one point, he stowed himself away on an attack transport that went to Iwo Jima.

He was once again discovered and reprimanded but still allowed to join the party on land. Lucas and his fellow soldiers became trapped by enemy troops in a trench when two grenades were thrown in. Lucas lept onto the first grenade, pulled the second one away, and threw it. ONe grenade detonated and Lucas's soldiers thought he had died, he somehow survived. He saved the lives of everyone in the trench and was awarded the Medal of Honor three years later when he was just 17.