U.S. Marshals have released a statement saying that they found 39 missing children in the state of Georgia over the course of two weeks. They rescued 26 and safely located 13 kids.

"These missing children were considered to be some of the most at-risk and challenging recovery cases in the area, based on indications of high-risk factors such as victimization of child sex trafficking, child exploitation, sexual abuse, physical abuse, and medical or mental health conditions," the press release reads. 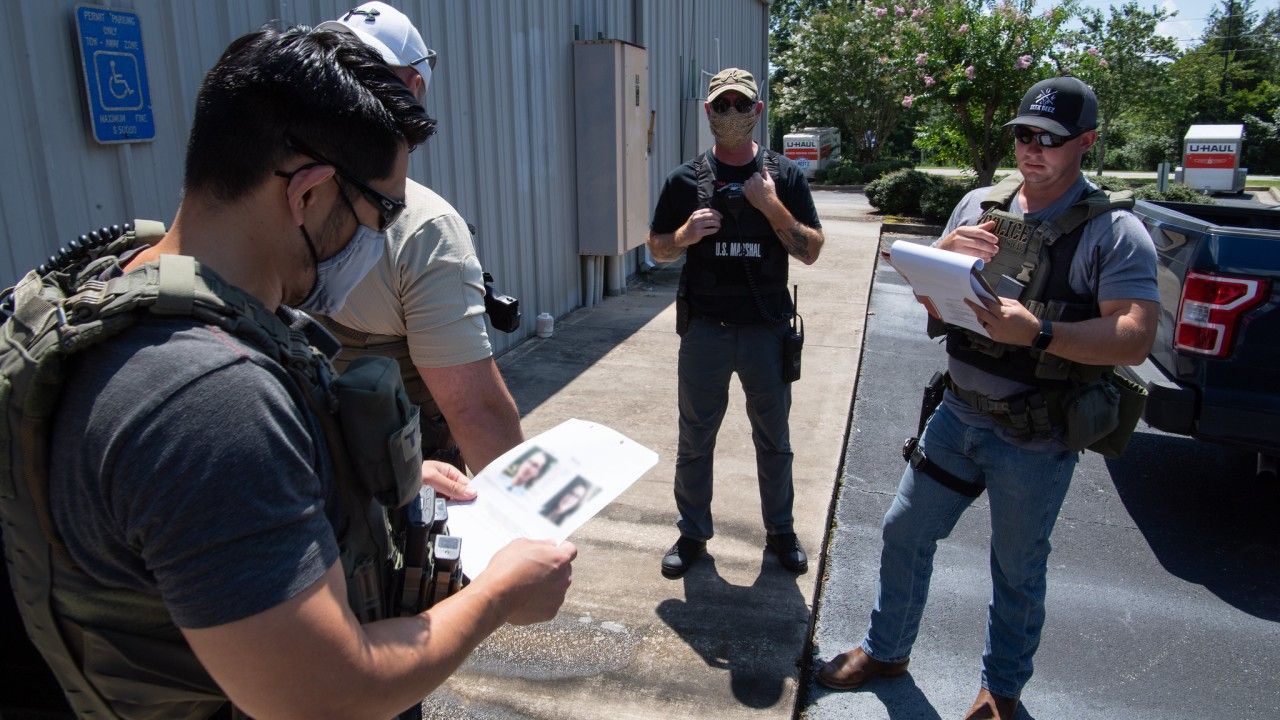 There were 9 arrests made in connection to the kidnappings. The charges range among sex trafficking, parental kidnapping, registered sex offender violations, drugs and weapons possession, and custodial interference.

The 13 missing children who were "safely located" were with family members and in good health. The other 26 were mainly involved with sex crimes against children. 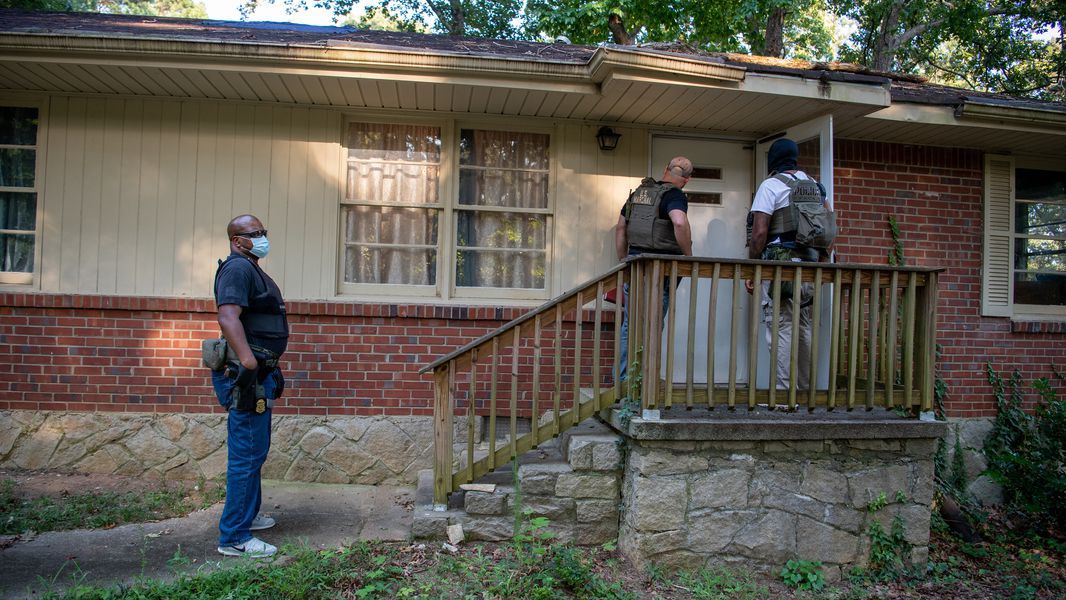 "When we track down fugitives, it's a good feeling to know that we're putting the bad guy behind bars. But that sense of accomplishment is nothing compared to finding a missing child," Darby Kirby, chief of the Missing Child Unit, said in a statement.

These 39 children are just the beginning. Hopefully, more will be located and safely reunited with their family.