During the infamous Gold Rush of the nineteenth century, miners in California discovered hundreds of artifacts and human skeletons inside the tunnels at Table Mountain. These findings had been embedded into the foundation of the mines, which led geologists to believe that they had been there for millions of years. The evidence was given to Dr. J.D. Whitney, and he conducted experiments and investigations into the findings.

This led to the investigation of the rock formations within the mines. At the time, geologists sampled gravel from the shafts and dated it back to the Eocene era (38-55 million years ago).

The mining shafts had been sunken at Table Mountain and affected by thick layers of volcanic material. Depending on how deep someone dug, the dating evidence would vary.

Unfortunately, during the initial investigation back in the 19th Century, Whitney had one theory and only went off of that theory. If he came across something that didn't fit his theory, he would set it aside. 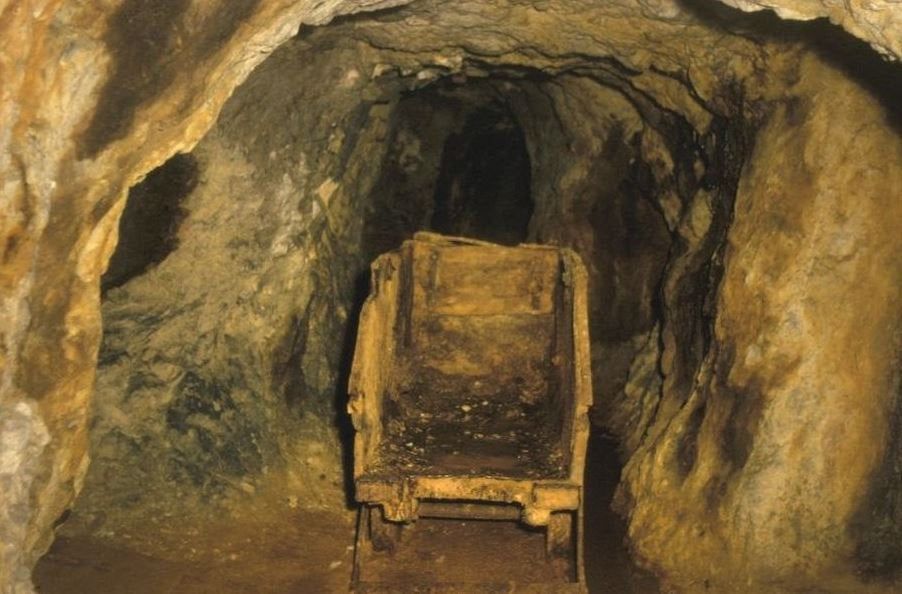 William B. Holmes, a physical anthropologist at the Smithsonian Institution, said, “If Professor Whitney had fully appreciated the story of human evolution as it is understood today, he would have hesitated to announce the conclusions formulated, notwithstanding the imposing array of testimony with which he was confronted.”

Modern geologists date the artifacts and mines at least 250,000 years, which is still striking but not as old as the original theory. The archeologists did not accept the theory that humans from millions of years ago were advanced enough to think of such tools. In fact, they didn't even think that humans were around more than 20,000 years ago in America.