Some things are meant to be hidden, but now that we have a street view, we can take a glimpse into some of the most unsettling places on earth. 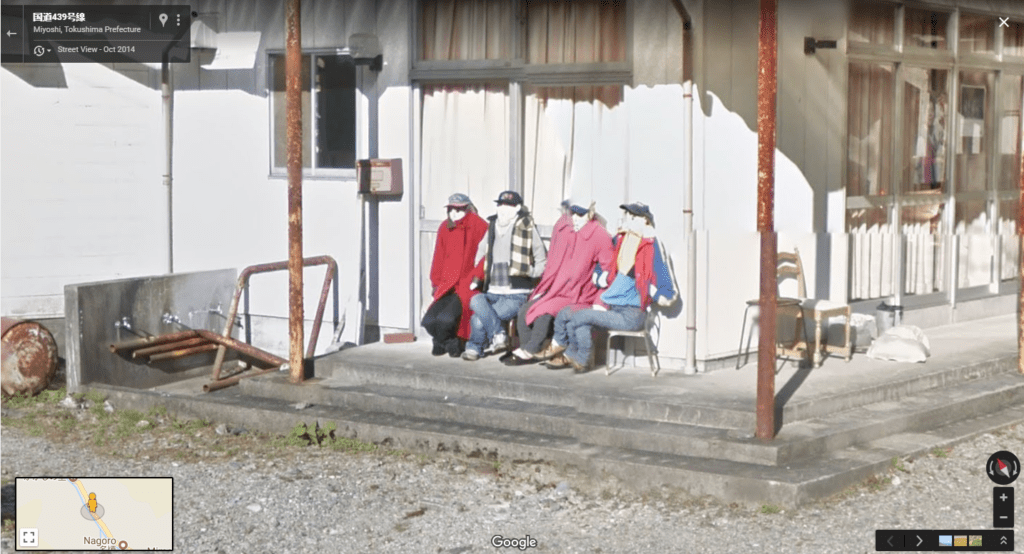 At a glance, this appears to be 4 people sitting together outside of a store, right? Wrong. When an individual dies, an unnamed woman makes a dummy version of them and puts them in a place that the person liked to hang out at. 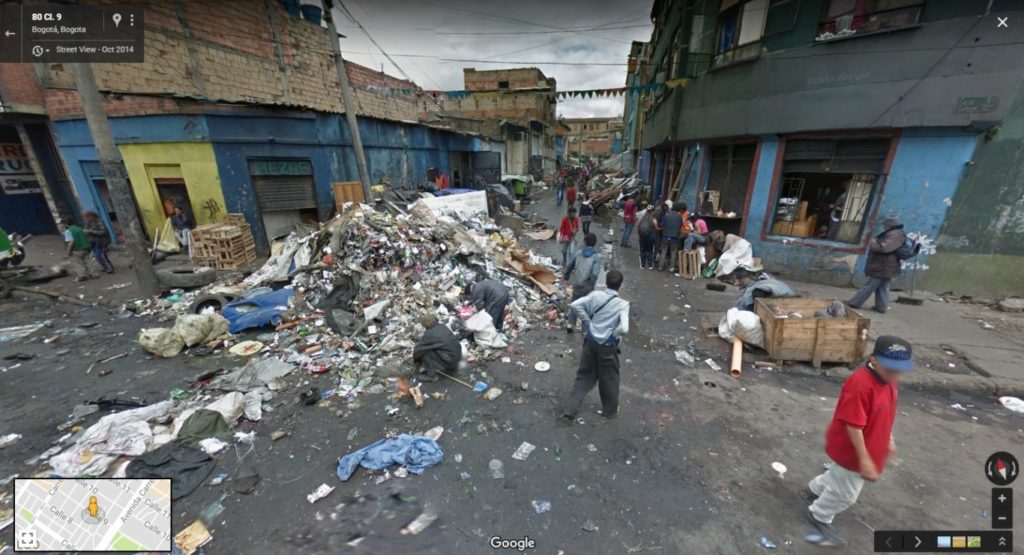 El Bronx’s abandoned buildings held “chop houses,” they were torture chambers where people were dismembered. El Bronx is scheduled for demolition in 2020

Just your average isolated island in the middle of a swamp in Mexico that houses countless unexplained creepy dolls. Also, poisonous spiders love to nest inside the doll’s hollow heads. 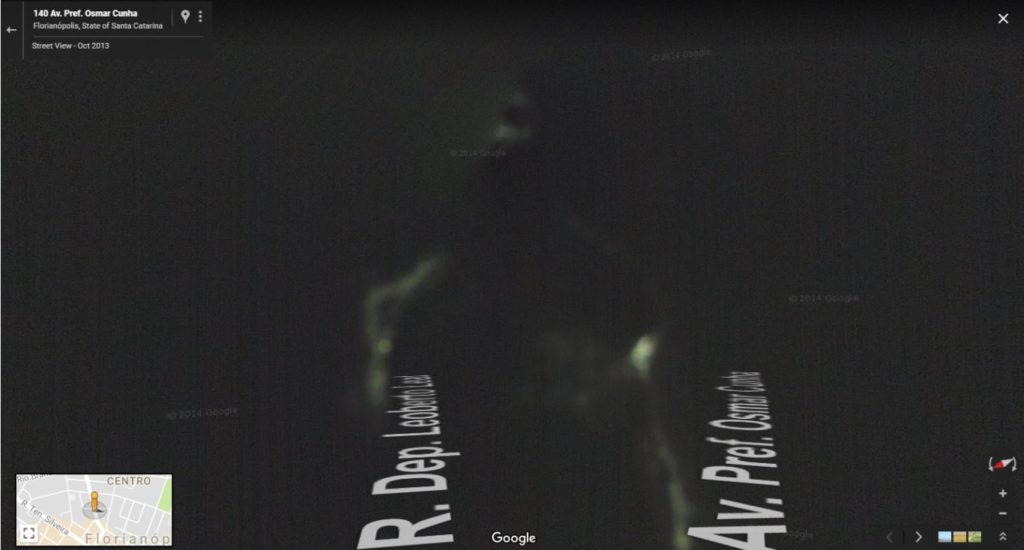 One click before, and one click after this photo are normal streets. For some reason, if you click to the center of an intersection, this picture of a shadowy figure appears. 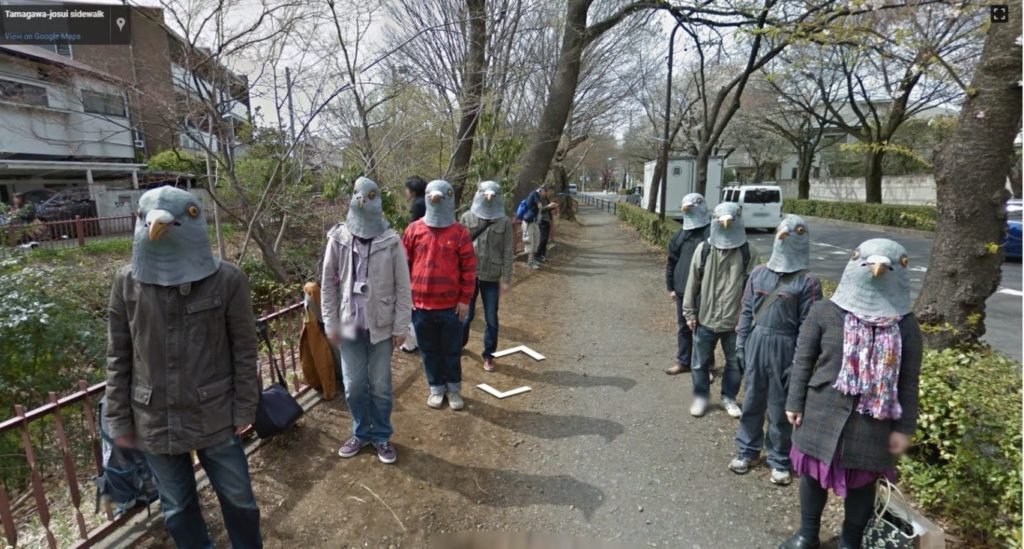 An unexplained congregation (flock????) of people wearing pigeon masks. This could possibly be a joke, but it could also be something sinister.