5 Horror Movies That Are Actually True

Sometimes, it’s easier to base horror on reality. That’s exactly what these directors have done with their iconic, cult-classic films. Naturally, some directors take some creative liberties, but a lot of the time, they aren’t far off. These 5 movies specifically will blow your mind on the creepy stories behind them. The Silence of the Lambs 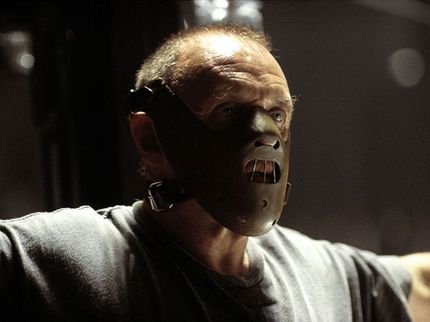 Hannibal Lecter isn’t so one of a kind. In fact, his character was based on a Mexican surgeon named Alfredo BallÃ­ TreviÃ±o. He was guilty was killing and mutilating his friend, lover, and many hitchhikers just to butcher them for fun. Zodiac 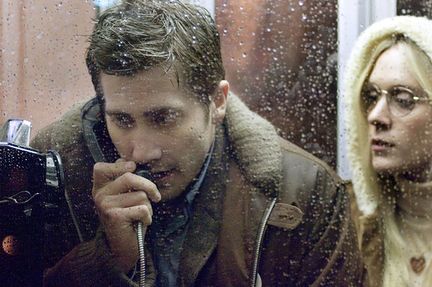 The Zodiac Killer was a mysteriousÂ man who killed tons of people in the 60s and 70s. He even sent menacingly taunting notes to police on how they will never find him. The cases were never solved, and no one knows who the Zodiac Killer was, or if he’s still with us today. The Hills Have Eyes 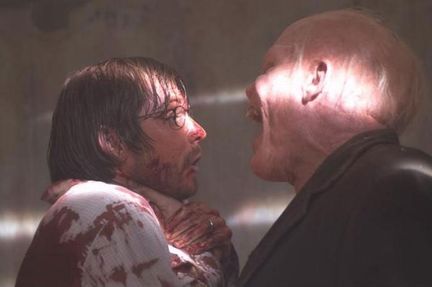 The Sawney Bean Clan was originally a family of inbred cannibals who lived in a cave in the 16th Century. It’s said that they ambushed, robbed, and ate any travelers or intruders who were unfortunate enough to get in their way. The Conjuring 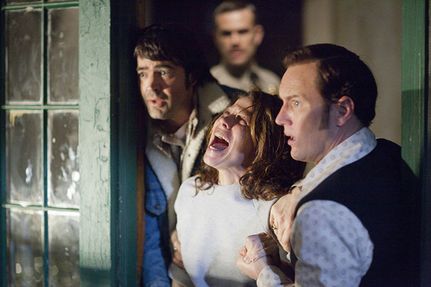 This movie introduced a new way to look at paranormal films. The story was based on the misfortunes of the Perron family, who claims to have been haunted for nine years before getting any sort of help. Their son was suffering from cancer, and the spirits seemed to have been hurting him the most. Iconic paranormal investigators Ed and Lorraine Warren helped to make sense of what was going on. The Strangers 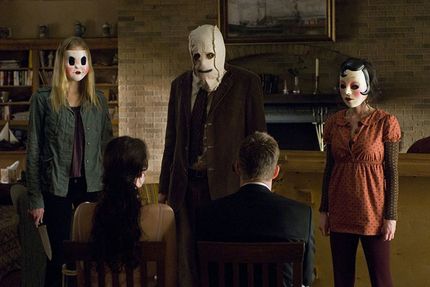 This flickÂ is based on a true story that happened in 1981. The Keddie Murders took place in the Keddie cabins located in the California woods. Unknown people broke into the cabin and murdered four people inside.