50 Hilarious Images That Describe Each of the 50 States

Every state is unique, and so are the residents. Thankfully, a picture says a thousand words, and these images describe each state perfectly. Every part of the country is known for something, whether it's good, bad, or somewhere in between. From the north to the south, the east to the west, and the worst to the best, there's a way to say something about every state in the nation.

Is your state's depiction accurate? 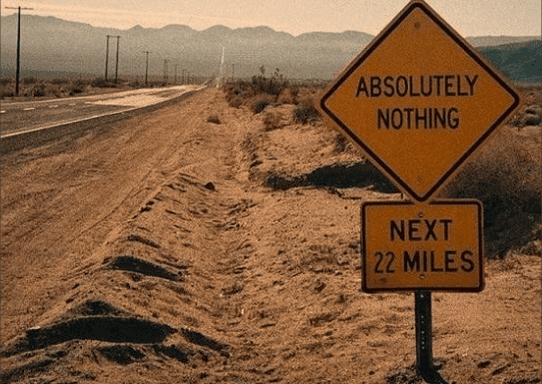 Wyoming might not have a lot going on, but there's still quite a lot to see in the last alphabetical state. For example, did you know that the word "dude" originated in Wyoming? It came from the first dude ranch, which was of course in Eaton, Wyoming. However, it is true that Wyoming doesn't have a lot of popularity. It has the lowest population of any US state.