50 Hilarious Images That Describe Each of the 50 States 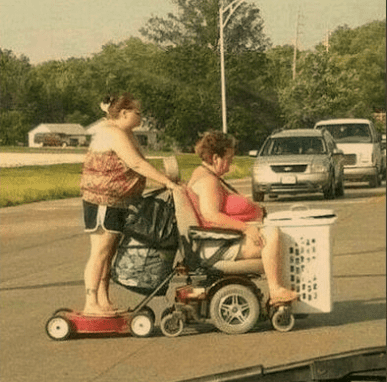 John Denver once sang: "Country roads, take me home, to the place I belong, West Virginia" but he probably didn't have this image in his head. West Virginia is secretly a very beautiful state though, as it is 75% covered by dense forests and is also known as the Mountain State. Its motto is "Mountaineers Are Always Free." It also has the lowest crime rate in the country. 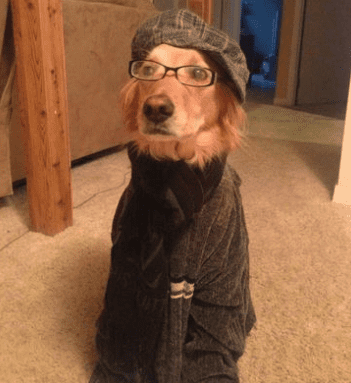 Washington is home to Seattle, and by extension, people who live in Seattle. Washington residents are known for loving music and coffee, but there's so much more to this state. Seattle is home to the first-ever rotating restaurant in America and the second in the world. It can be found atop the Space Needle, which sits 500 feet above sea level. The restaurant was opened in 1961.