Irene Izak was a timid teacher living in Scranton, PA with her family of Russian immigrants. Izak was a young woman on her way to a job interview in Quebec, Canada when she was slain.

Izak was traveling from Scranton to Quebec overnight to save on time since this was a spur of the moment interview. She reportedly stopped at a friend's house in Rochester, NY on her way up. She insisted on driving overnight and she left Rochester around 1 a.m.and headed north to Quebec.

Izak's last stop in America was at 2:09 a.m. when she stopped to pay a bridge toll. Evidently, she was terrified, her hands were shaking and she was as pale as a sheet. 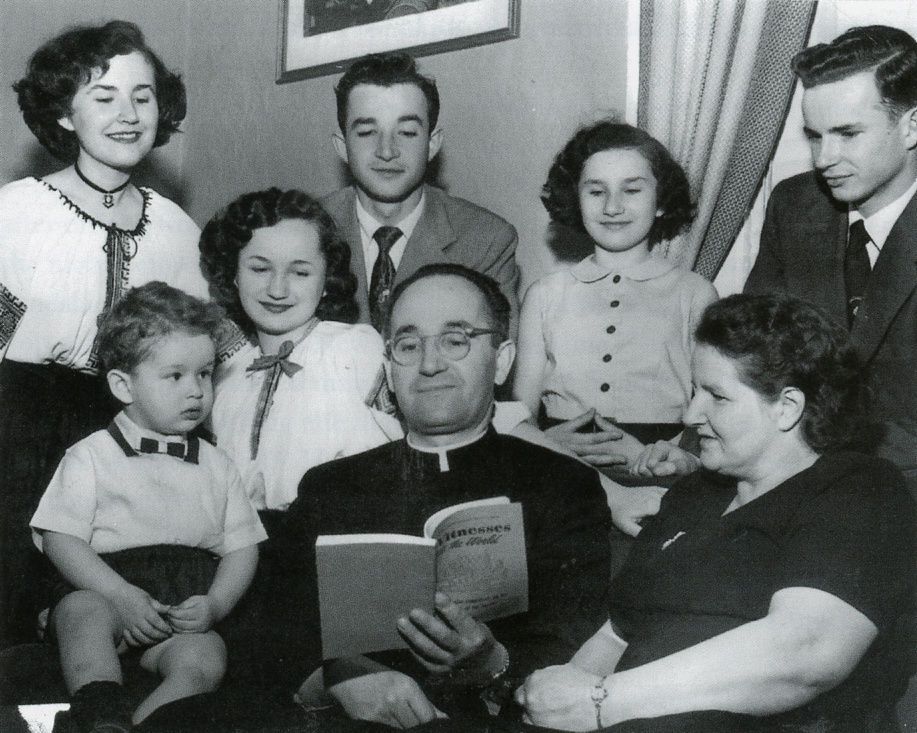 Izak was stopped by a police officer shortly after she left the toll plaza. Evidently, the police officer that stopped her was "curious" about why someone so young was driving so late at night. Due to the short proximity to Izak getting pulled over to when Izak passed through the toll plaza, it is safe to assume that the cop was following her.

Izak's body was found at 2:35 a.m. by the same police officer who had pulled her over shortly before. She had been beaten upon the head and neck with a blunt object, none of her personal possessions were taken. Although everyone assumes the police officer was the one who murdered her, there was no way to indict him.

To this day, the case has been cold.