A Brief History of Ghost Stories

Ghosts are prominent in ancient folklore. Most cultures have their own rendition of a ghost story, whether it's a full-on analogy or an alleged experience.

Many of the ghost stories today revolve around prominent figures like presidents, celebrities, and even gangsters that haunt the spaces that they frequented or died.

One of the earliest known sightings of a specter was in the form of writing. Roman author Pliny wrote about a vivid experience that he had, and it quickly became famous and has remained famous for thousands of years.

In his encounter, he wrote that he saw the ghost of an old man with a long beard. The old man sported chains all over his body that Pliny could hear rattling and moving around. This wasn't just one time, either. He claimed that it was a reoccurring haunting.

The first "poltergeist" activity was recorded in 856 A.D. This is when the spirit is mischevious and causes physical damage or harm. This was first reported at a farmhouse in Germany. The family had called the police, unsure of what else to do. They said that the spirit started fires and frequently threw rocks. 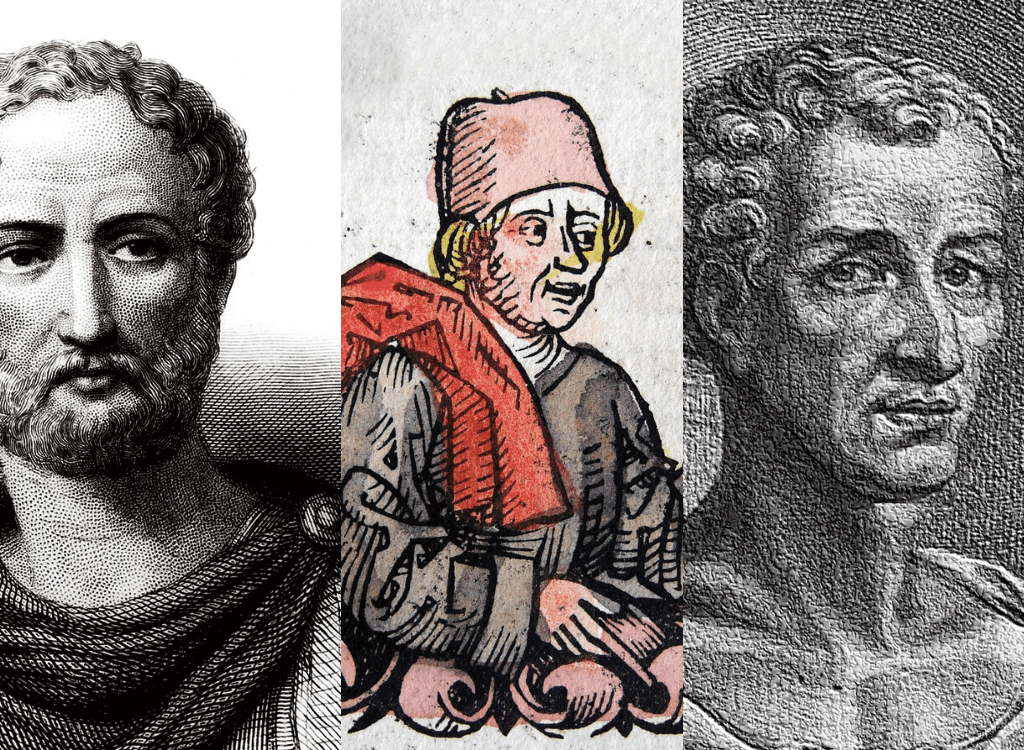 In the 16th Century, a popular ghost to see was of Anne Boleyn, the second wife to King Henry VIII. She was executed at the Tower of London and allegedly roamed the grounds after her death. She was accused of witchcraft, treason, incest, and adultery... So, her death was pretty traumatic, to say the least.

Benjamin Franklin is another popular historical figure who allegedly roamed around after he died. Some people saw him in the late 19th Century walking around the library of the American Philosophical Society in Philadelphia.

Fast-forwarding a bit, most ghost stories that are told today are of dead folks who have prominent names. Some people claim to see Abraham Lincoln's ghost at the White House, even hundreds of years after his death. 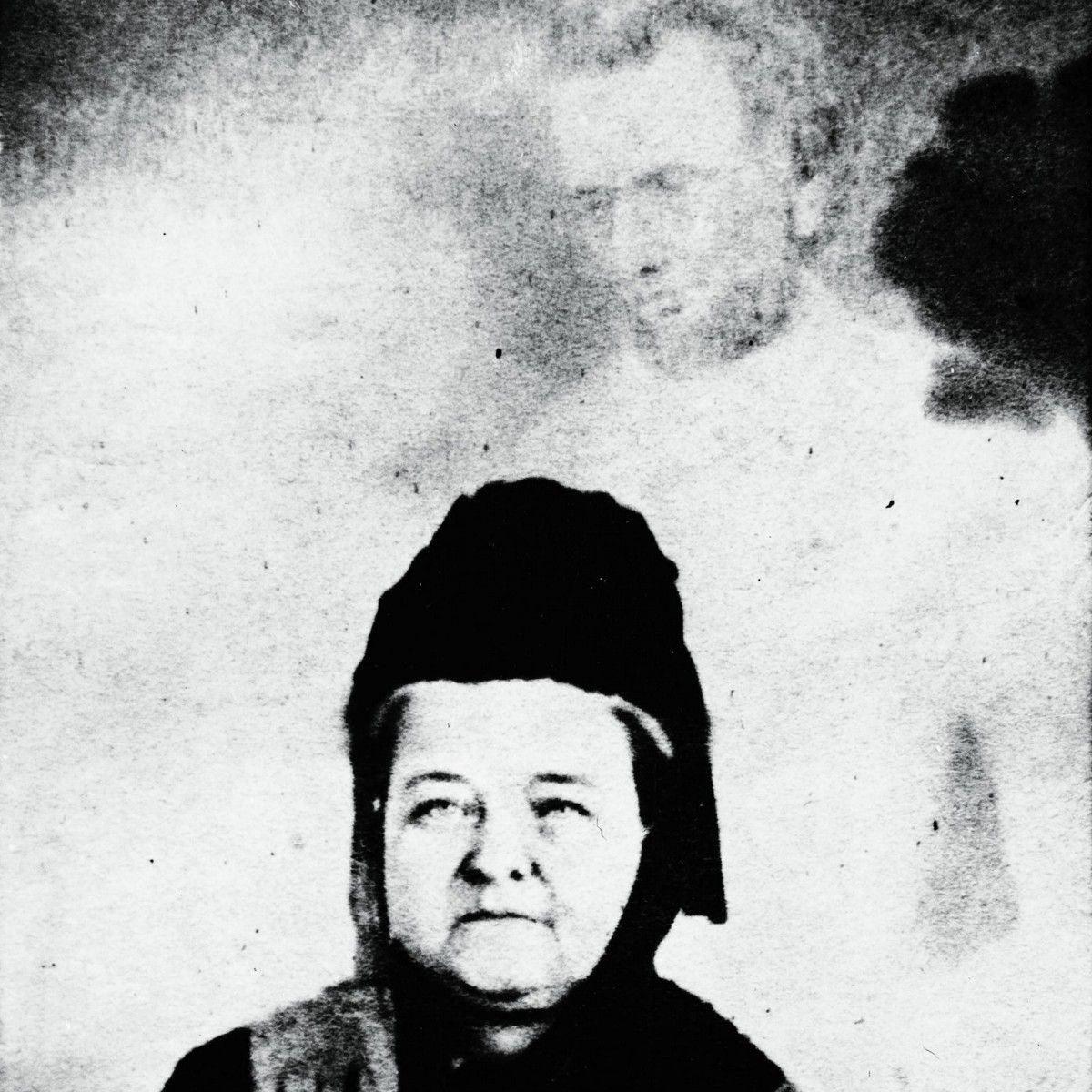 Some people believe that Al Capone haunts his cell at Alcatraz. Other's say he haunts his lavish cell at the Eastern State Penitentiary in Philadelphia.

The ghost of Marilyn Monroe is said to haunt the Roosevelt Hotel. Even Mark Twain's ghost supposedly haunts the stairwell of an apartment building that he lived at.

Ghosts of Civil War soldiers can be seen on the battlegrounds of Gettysburg. Ghosts from the American Civil War are very popular sightings as it's agreed that there's a lot of emotional turmoil on those grounds.... And that's basically a hot spot for ghosts. 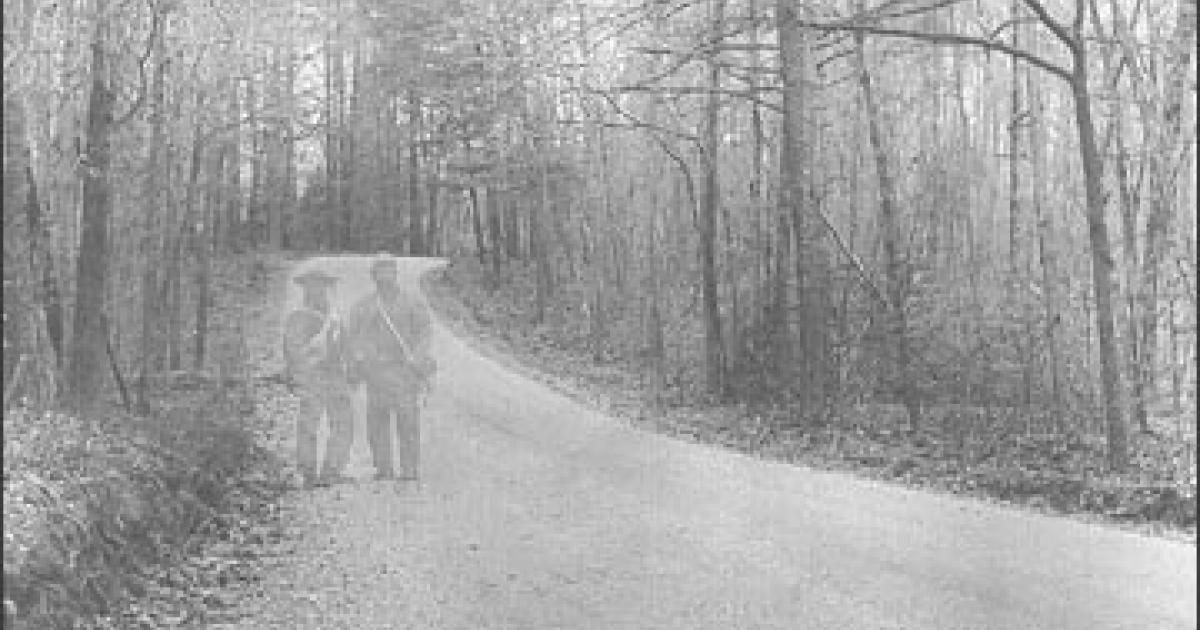 Although the format of ghost stories has changed throughout the years, there's still one common denominator: They're all pretty spooky! Most everyone that reports a ghost sighting has a feeling of fear and uneasiness, and that hasn't changed.