A teenage girl has died following a traumatic injury during a plastic surgery procedure. The family has come forward to say that their negligence lawsuit against the practice has turned into a wrongful death lawsuit.

Emmalyn Nguyen was 18-years-old when she went under the knife for breast augmentation surgery in August of 2019. She went into cardiac arrest and completely stopped breathing soon after she received anesthesia for the surgery. After the surgery was completed, she was left on the operating table for five hours to "wake up."

Sadly, she was too far gone and fell into a coma. Soon after, she woke up but was only in a vegetative state, meaning that she was somewhat aware of her surroundings.

Her family had put her into intensive care for the last 14 months. She died in her nursing home on October 4th, 2020 after contracting pneumonia. Now, her family is persuing a wrongful death suit. 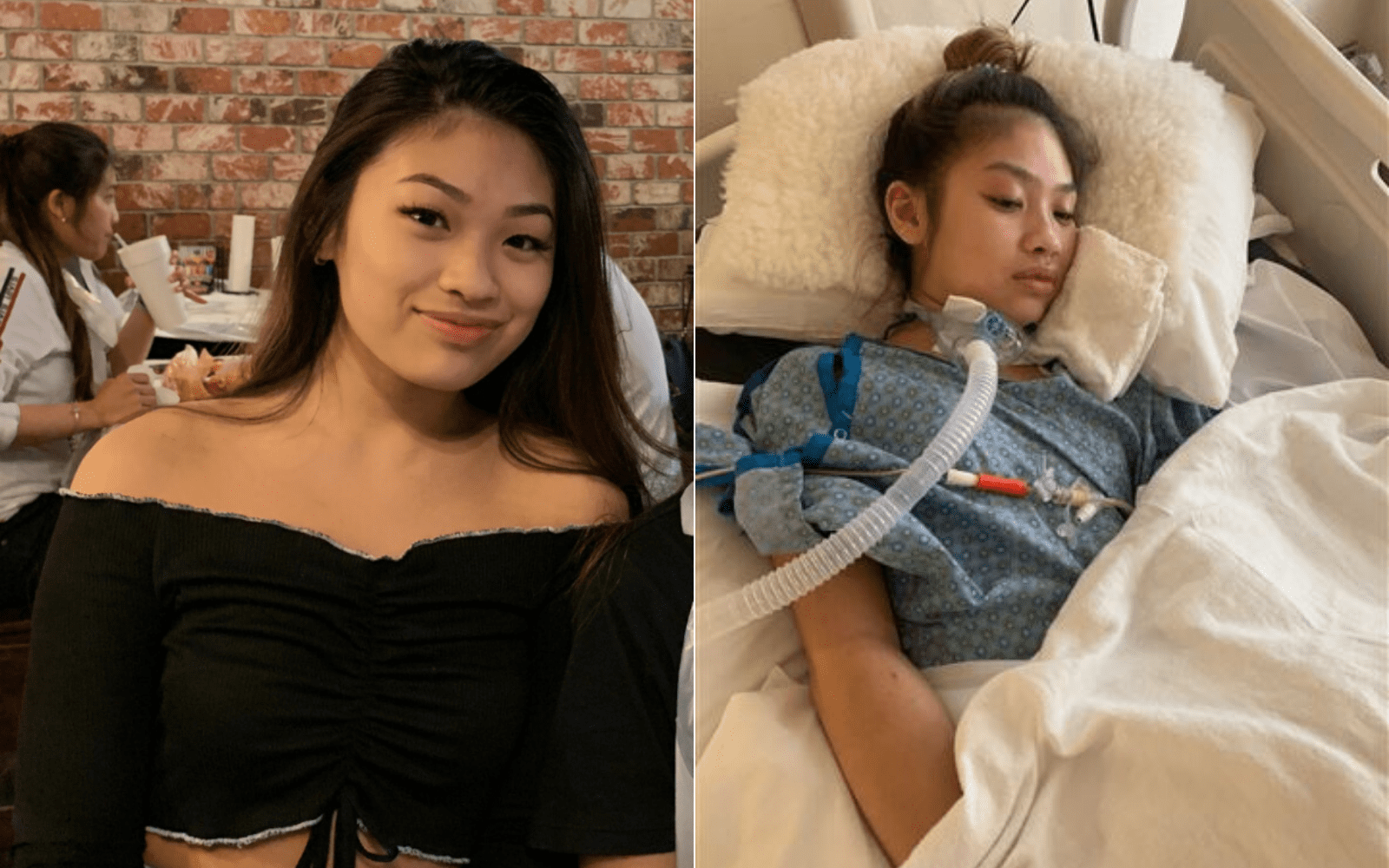 According to a lawsuit filed by her family, Emmalyn tragically suffered two cardiac arrests and brain damage after plastic surgeon Dr. Geoffrey Kim and Nurse Anesthetist Rex Meeker left her unattended for 15 minutes after administering the sedative.

They returned to find her not breathing and her lips turning blue. For some reason, they waited over five hours to call for help.