The legendary game maker and story writer Hideo Kojima is behind the metal gear series, and most recently, Death Stranding. Now, nearly 3 months after its release, it seems like every critic has picked a side and can acknowledge the pros vs the cons of this bizarre, ambitious, and expansive game. However, it's pretty peculiar that nobody just "likes" this game, and that's our cause for dissection... 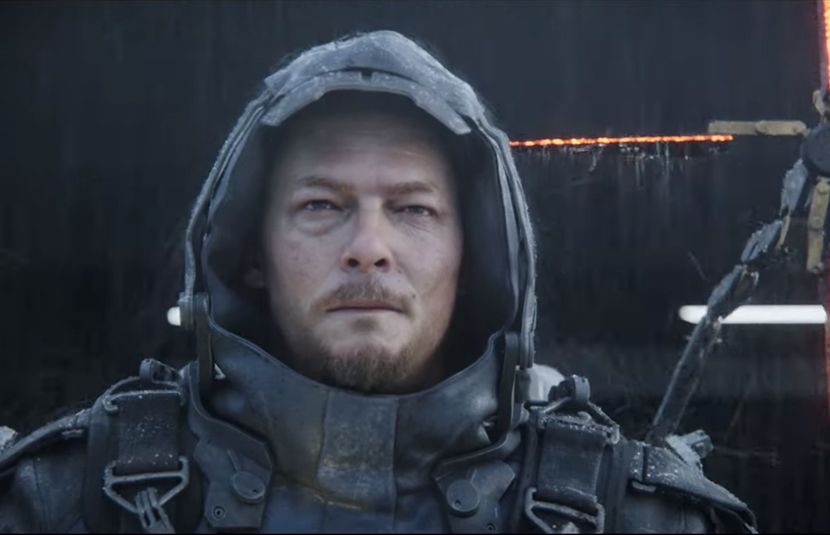 Shortly after Kojima's breakup with Konami over the intended creative direction of his upcoming games, Kojima released an unregistered trailer for a video game featuring naked Norman Reedus, a baby on the ground, a bunch of black ooze, and some creatures floating above them. Nobody knew what to expect from Death Stranding, which was an equally vague and convoluted title to pair with the strange imagery.

Fast forward 3 years, Death Stranding has been out for 2 1/2 months, and it has either been unanimously trashed or beloved by both critics and your friends that are trying to justify their $60 purchases.

In all actuality, this perception of a game is likely going to cement it as a legendary, unforgettable title.

This has something to do with sheer creativity and ambition, which is Death Stranding's ultimate merit. 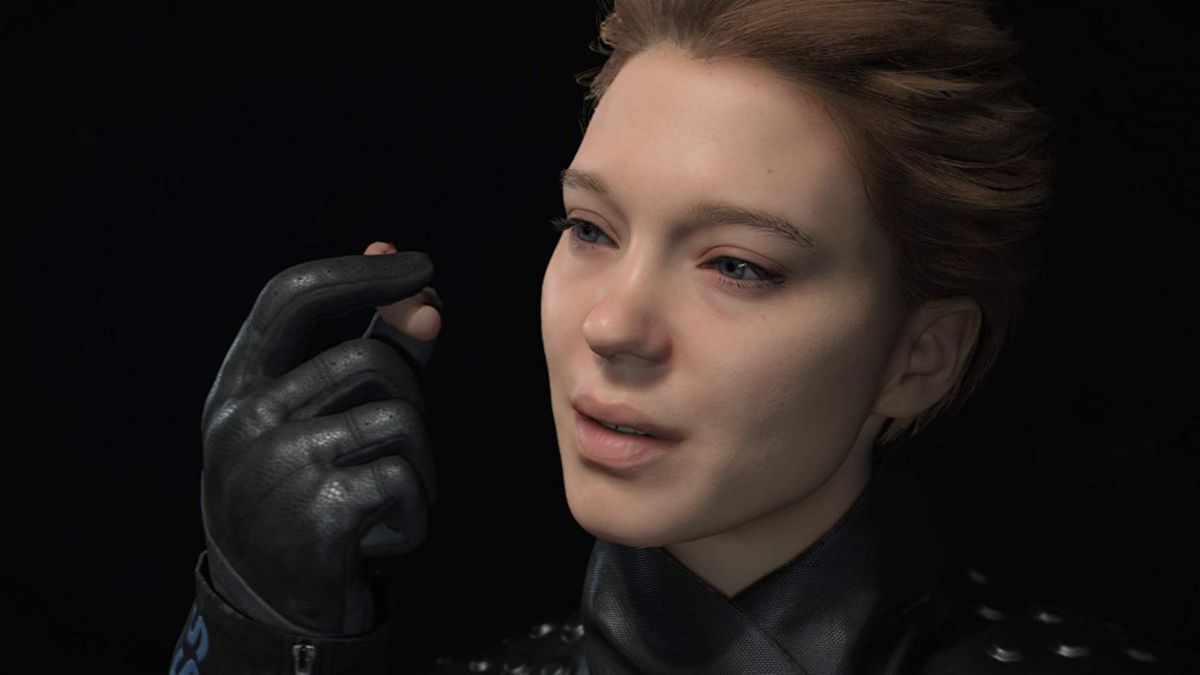 From an objective gameplay standpoint, Death Stranding seems to have universally criticized problems. It seems like the vehicle controls are pretty unanimously hated, which makes perfect sense because the vehicles detract from the entire point of the physical gameplay.

Without calling Kojima a genius, it appears that he intentionally railroaded players to experience the game in a specific way due to the sensitive character controls.

In order to travel, you must balance your boxes. That constant focus and activity make traversing landscapes a fun puzzle, unlike other RPG style games that have trained us to see instant gratification as quickly as possible, causing travel to seem more like a chore than an adventure.

Looking from the outside in, Death Stranding seems like a boring, unfinished title. However, when experienced as the player, the controls and story blend into one another somewhat seamlessly, sans a couple of miscommunications.

Death Stranding is far from a perfect game, but it's also the farthest thing from a VIDEO GAME that a AAA studio has ever released. Kojima intended Death Stranding to feel like a movie, and he stressed that cinematics came before gameplay. Although he never said this directly, that mentality is evident due to the (seemingly) intentional decision to make avoiding combat ideal and treating NPCs as environmental obstacles as opposed to viewing them as brainless combatants.

This game is worth $60 bucks, and we bet in 5-10 years, people will be calling Death Stranding the "beginning of something new," or something. I can't predict the future, but it seems like Hideo Kojima can.