On Thanksgiving day in 1991, 23-year-old Omaima Nelson brutally beat, murdered, and ate her 53-year-old husband, Bill Nelson. She started the murder by stabbing him in the chest with a pair of scissors multiple times before beating him to death with a clothing iron. She hit him until the iron broke.

The next few scenes are brutally gruesome. Once he was dead, she chopped up his body. She boiled his hands in oil and stuck his head in the freezer. She also castrated him, which was symbolic in her mind. 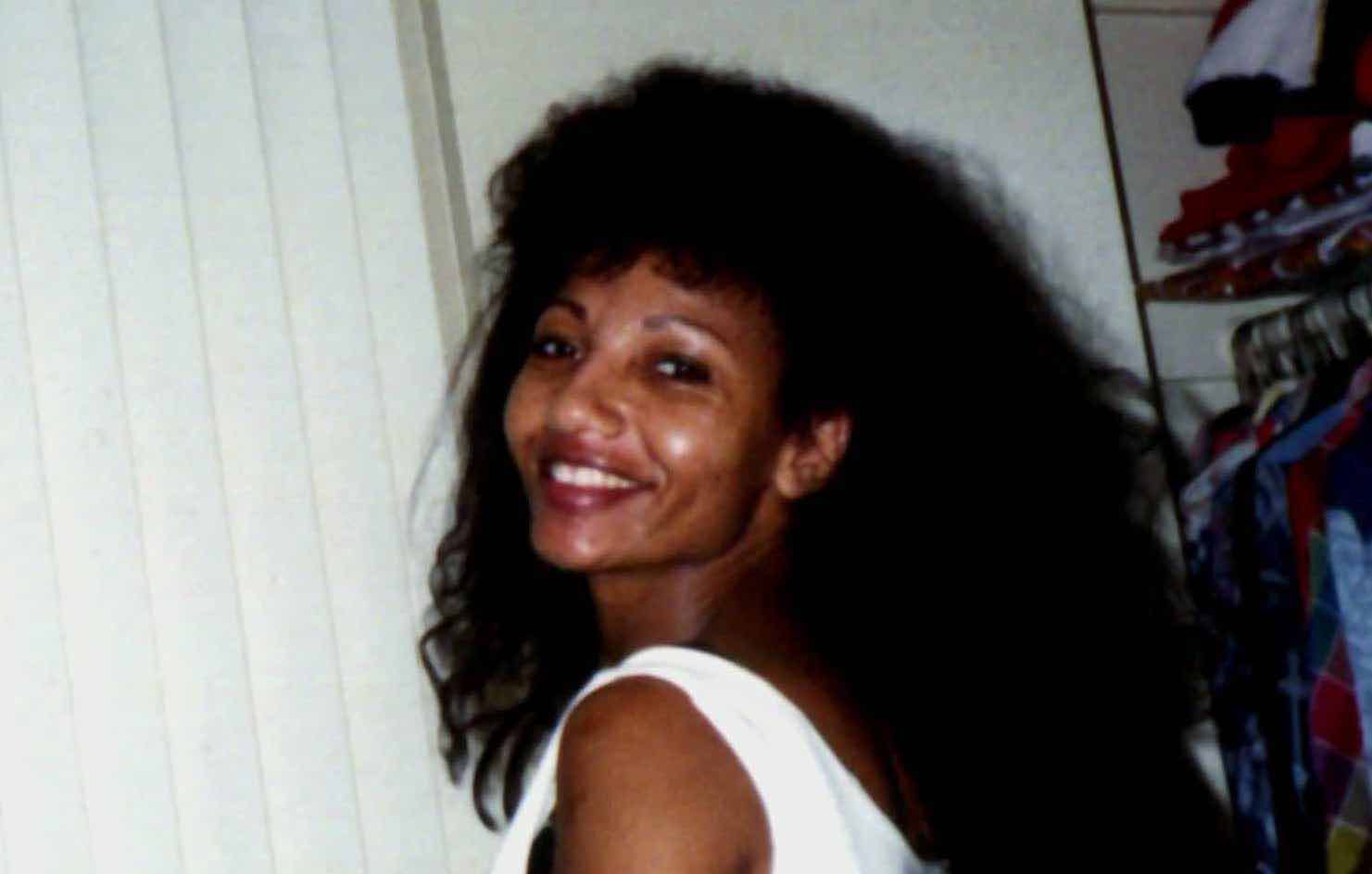 The young Egyptian immigrant was subjected to sexual abuse and torture at the hand of her husband and his "clients." She said that he pimped her out to his friends, and in return, she got money and other everyday necessities.

Omaima and Bill had known each other for five weeks in total. They got married two weeks after meeting each other and three weeks before Bill's murder. She had every intention of keeping the murder under wraps, but it didn't work. After she enlisted the help of ex-boyfriends to help her dispose of his body parts, police received a tip about the crime. 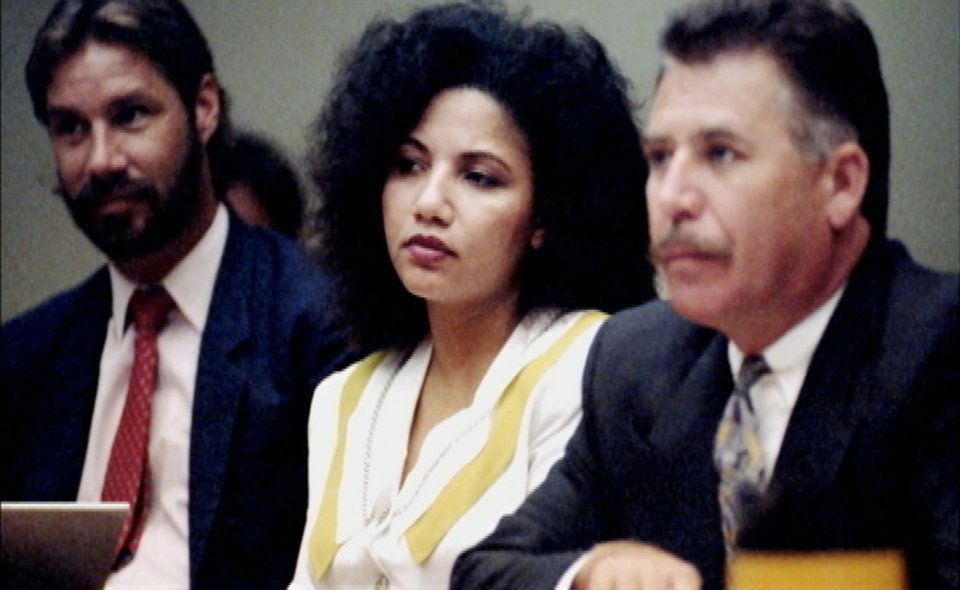 At the time of the murder, Omaima had faced three felony charges from a 1990 incident where she allegedly tied up an ex-boyfriend, slapped him around, and tried to rob him. The DA claimed that this was all part of her shtick. Apparently, the two were both toxic sadists.

Omaima was sentenced to 27 years to life in prison.