A-List Celebs Who Refuse To Strip Down For Movies

The decision of getting nude for a movie or TV show is completely on the shoulders of the actor. It depends on who the actor is, what movie they will be getting nude for, and, of course, how much money they will get. Many actors have no-nudity clauses in their contracts, completely squashing the notion of them ever baring it all for the world to see. Other actors have been explicitly no-nudity until the time was right... 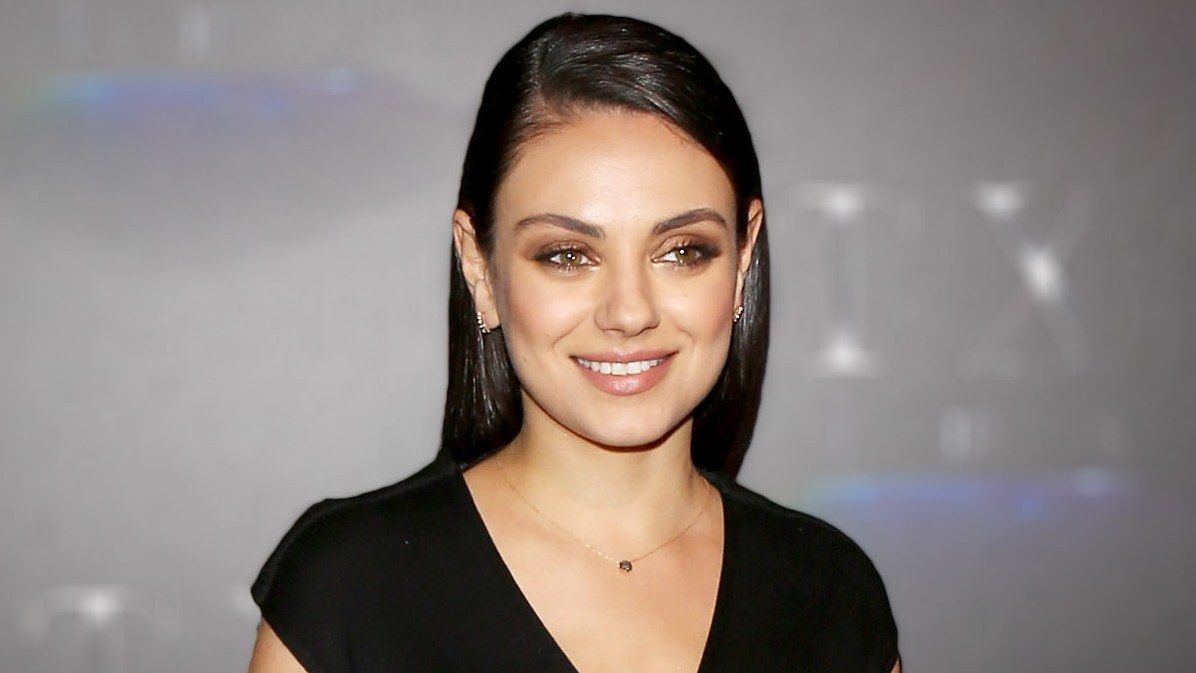 Mila Kunis has never been fully nude on set, and she plans on keeping it that one. She shared a story of a Hollywood director, whom she kept anonymous, that wanted to have her pose semi-nude in a film promotion photoshoot. She declined and was immediately met with the threat of never working again in Hollywood. 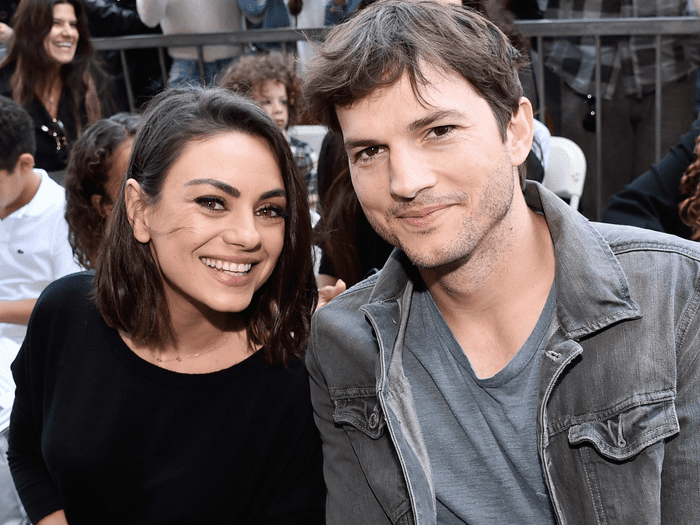 She made the right choice and is still a hot commodity in Hollywood, but this situation drew attention to the fact that women in showbusiness are subjected to this type of behavior all of the time. Kunis has taken a bit of a break from the acting world as she raises her family with famous husband Ashton Kutcher. Kutcher, the heartthrob that he is, has also never gone in the nude. 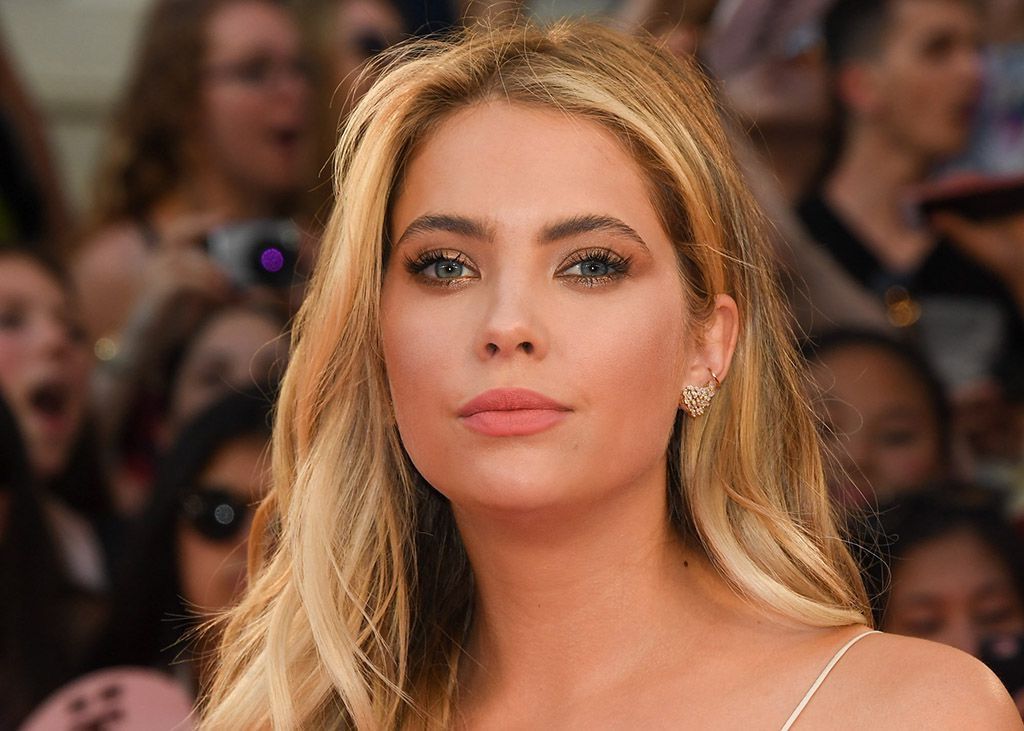 Ashley Benson of Pretty Little Liars wants actors to only get nude if they are fully comfortable and fully aware of any consequences of doing so. That, and they want to make sure that they get paid very, very well. This realization came to fruition over her role in Spring Breakers, where extra's got topless and received no credit and small compensation.