A-List Celebs Who Refuse To Strip Down For Movies 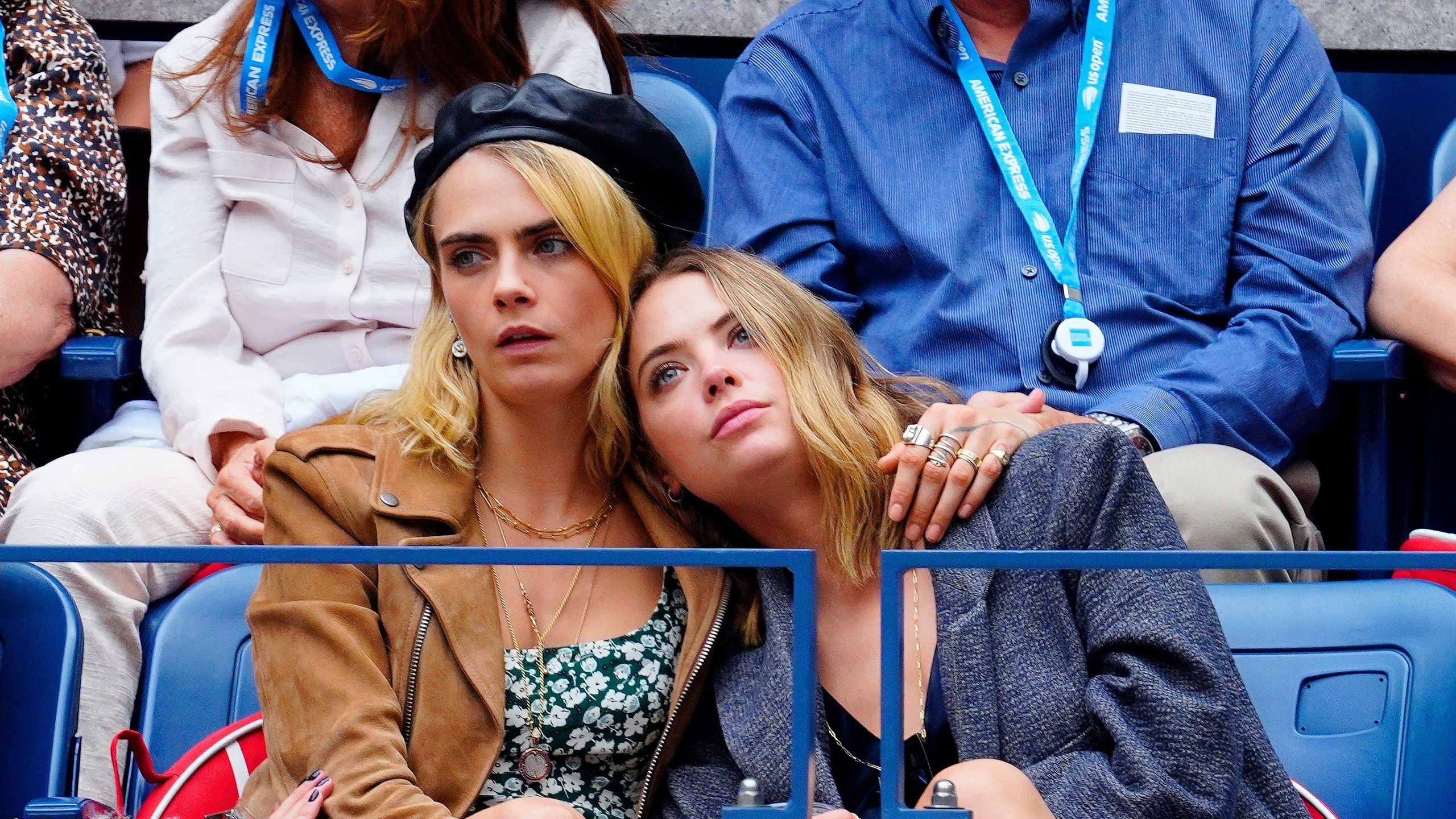 “Everyone tries to push you, and it’s easy to get talked into doing those things,” she said. “I’ll just walk off set, but not everyone realizes they can do that.” Basically, she wants people to know that you can say no, or you can say yes and ask for more money! 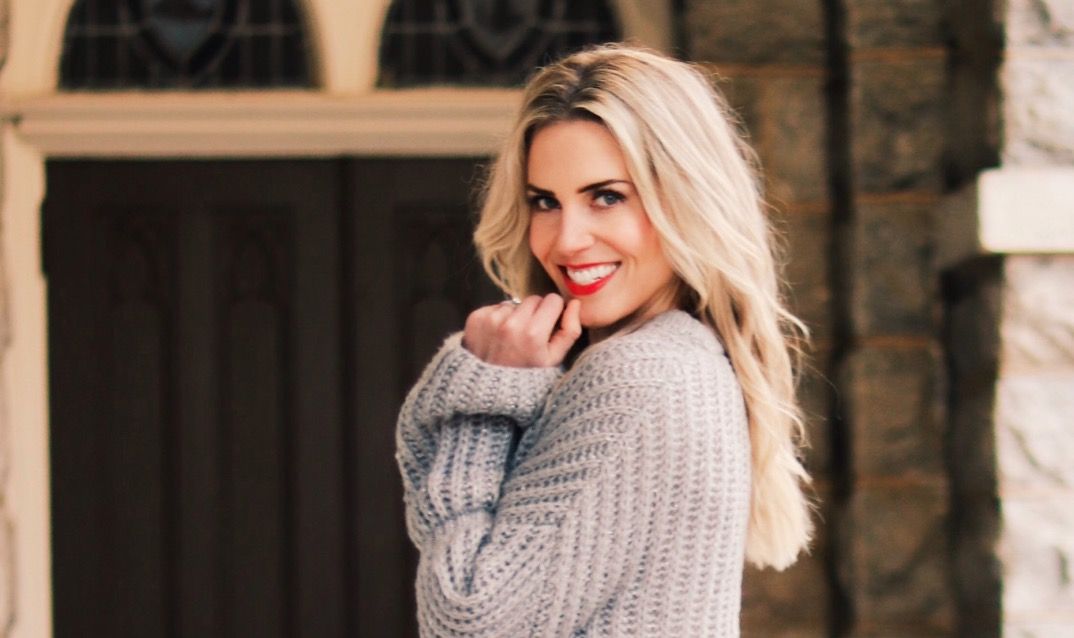 Shannon Stewart was on the first-ever season of the classic show America's Next Top Model. She revealed that she'd never pose nude or wearing underwear. Naturally, the show hopped on that and tried to exploit it, but she stuck to her word because she wanted her fans and people who looked up to her to trust her word. 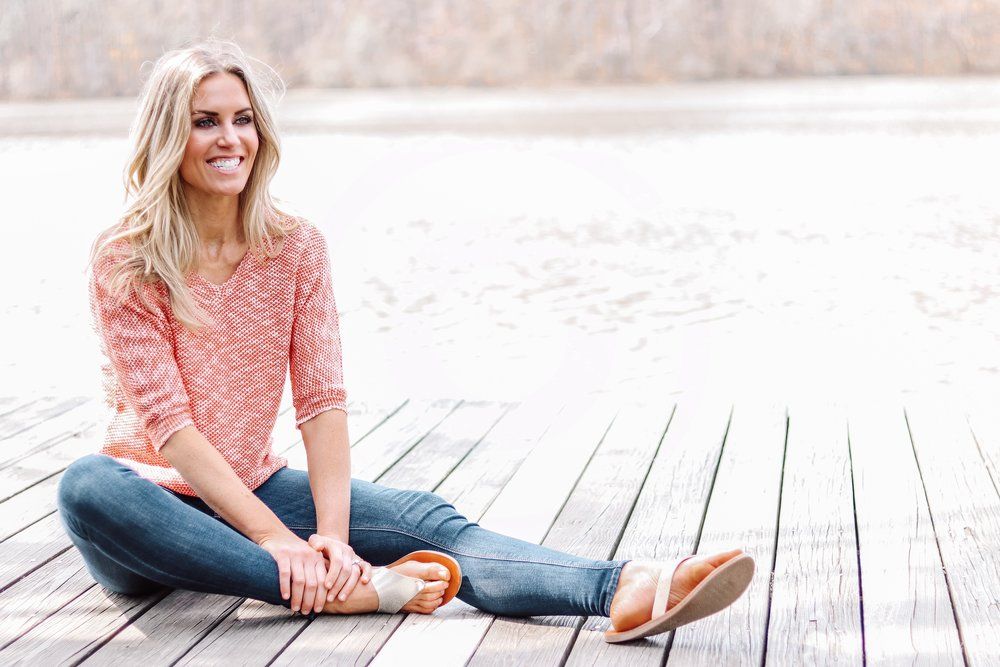 “If I were to do that shoot, they would have replayed what I said on the first photoshoot. My brand is trustworthy; therefore, I would not be known as trustworthy because I'm not good for my word.” ANTM asked her back to be on the all-stars season, where they once again tested her word and tried to get her to shoot in her underwear. Stewart stuck to her guns and said no. 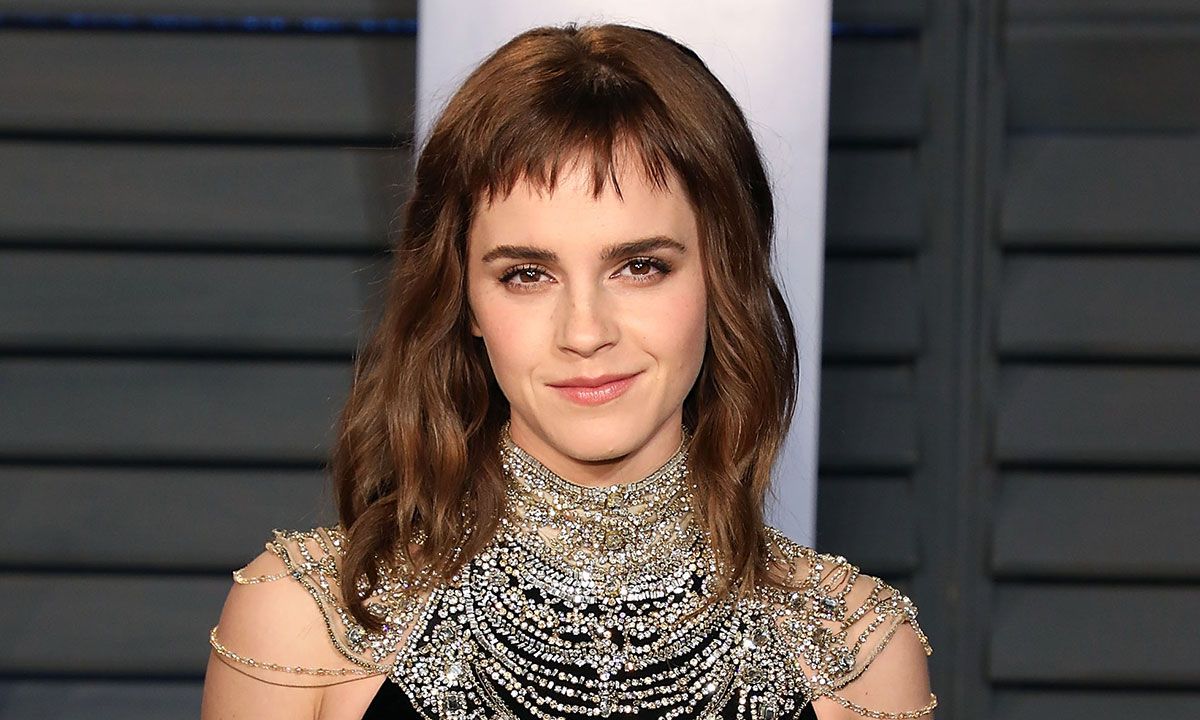 Emma Watson grew up in front of the world during the Harry Potter franchise. She developed way better than most child actors. She even graduated from ivy league Brown University. “I’m not going to get my kit off or snort cocaine in a film just to leave Hermione behind. I don’t want everyone to forget me as Hermione. I’m really proud of her,” she said in an interview.