In 2001, Jonathan Burton, 19, was the victim of a psychological break. He was on a Southwest Airlines flight to Salt Lake City, Utah when he suddenly began to panic. He jumped from his seat and into the aisle before pacing back and forth.

Flight attendants calmed him down and returned to his seat. As the plane began its descent, he panicked again. "I'm fine," he told a flight attendant. "It's just the drugs." Suddenly, he ran towards the cockpit door and kicked it open before attempting to attack the pilot. 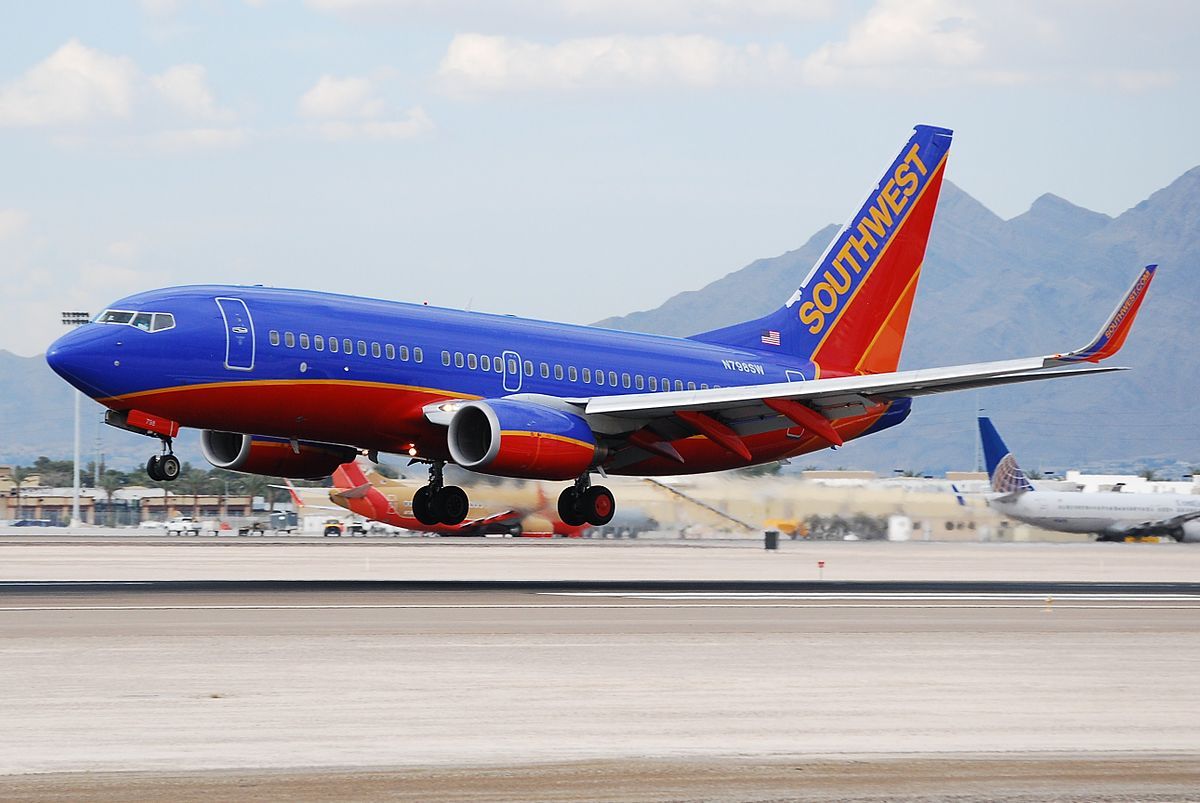 He was increasingly violent. "He just went ballistic," says Christy Gipson, who was sitting in front of him. Passengers heard him yelling, "I can fly this plane!" and, "We've got to open the door!"

He was subdued once more by an off-duty officer. He punched the officer and split open his lip. That's when other passengers gathered around them to keep him down. Everyone in the cabin was panicking. The men who subdued Burton were getting rough with him, jumping up and down on his chest. Soon, Burton was unconscious.

When Burton was taken off the plane, he was unconscious but alive. Hours later, he was pronounced dead at the hospital. This case was listed as a homicide even though the intentions were murky.

It's assumed that the people who subdued the man accidentally killed him, but they were not charged with any wrongdoing. It's unclear what his psychotic break was or why it happened. All around, it's a tragedy.