A Taiwanese Hiker Says Ghosts Helped Him Out of the Forest

Soon Rui-xiong man was hiking in the local woods when he got lost. He was out in the wilderness for 10 days before rescuers could get to him. When he was found, he immediately said that he only survived because of a "ghost couple" who guided him.

The hiker went into a forest in the region of Pingtung. He ended up getting hopelessly lost when his phone died during the hike. Luckily, his family knew that something was wrong when he couldn't be reached.

A search team of 284 people was dispatched trying to find the man. They couldn't find him. 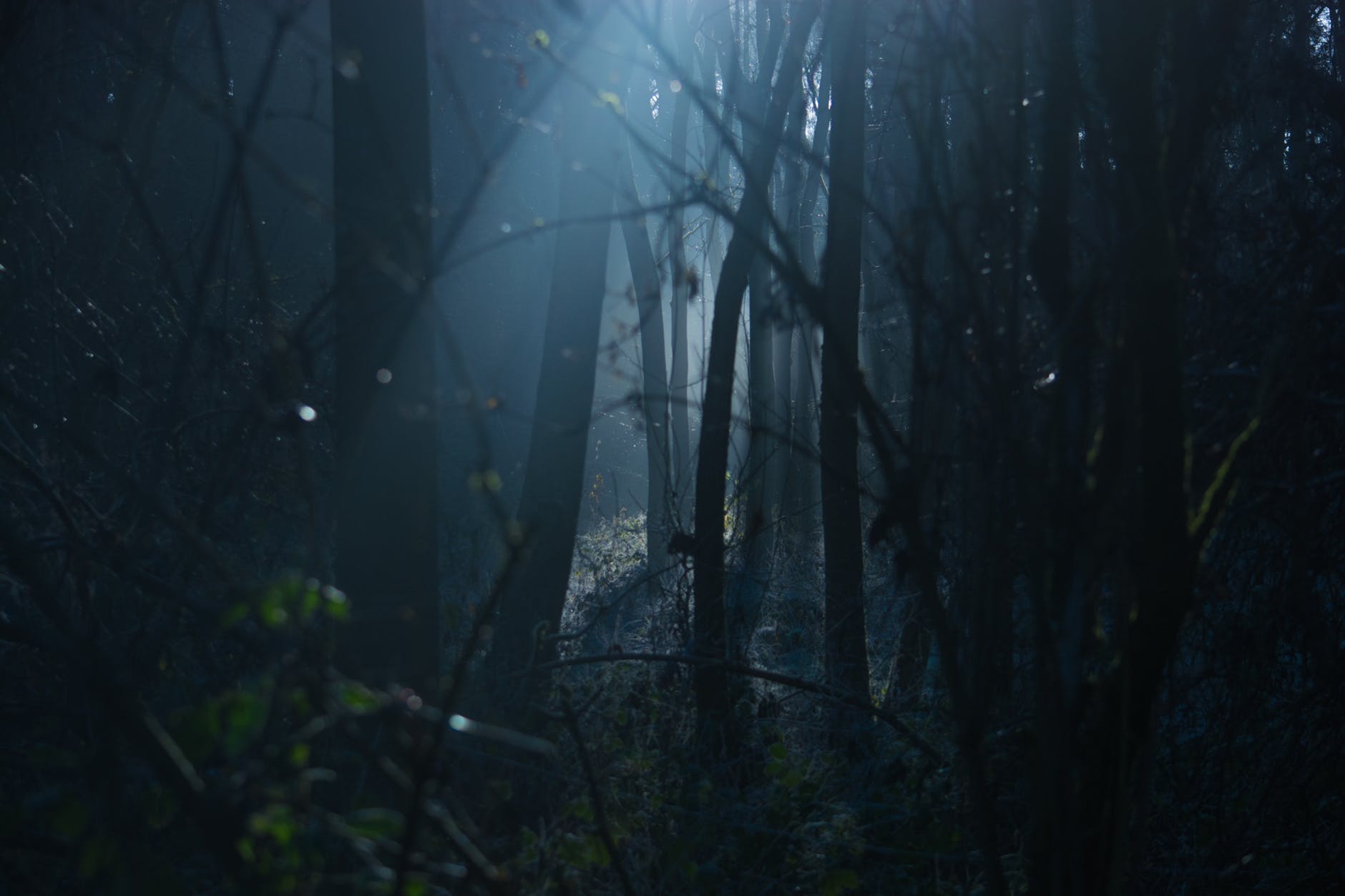 After 10 horrific days, they located the lost hiker. His story was unbelievable.

He said that he was rock climbing when he lost his glasses. He hid in a cave for a few days before starting the trek home.

The second he left the cave, a couple found him and walked with him through the forest. He said that they vanished when he found a trail that leads back to civilization. He had no idea where they went... It was like he had been alone the entire time.

In news interviews, he believes that the couple was actually spirit guides who lived in the region and wanted to help lost hikers.