A Woman Murdered Her Friend By Using Eye Drops

Lynn Hernan was found dead in her Pewaukee, Wisconson, condo by a family friend who had been caring for her. Jessy Rose Kurczewski called the police and said that she found her 64-year-old family friend passed out and not breathing. When the police arrived, Hernan was unconscious in her recliner with a large amount of crushed medication on her chest. A plate with more crushed-up medication was found to the left of her body on a plate. The other table had a large number of prescription medication bottles.

Earlier this month, nearly three years after Hernan's death, Kurczewski has been charged with murder. 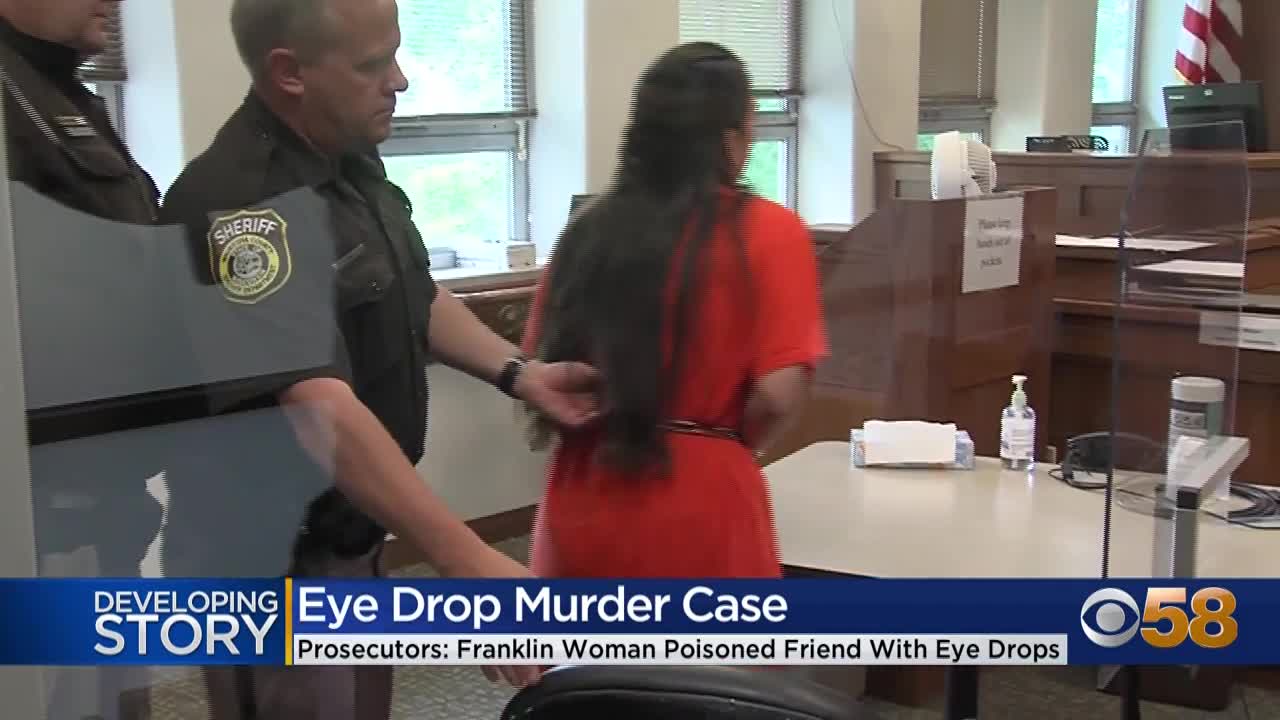 Naturally, the autopsy performed on Hernan did not match up with Kurczewski's story about what happened. Kurczewski tried to say that Hernan was an addict and suicidal. Upon further investigation, neighbors and others who knew Hernan never thought that she was suicidal or would overdose on drugs. One friend said that she was suspicious of Kurczewski and her mother, who were using Hernan's Jeep after she died even though the car was supposed to go to the nephew.

A cousin of Hernan's contacted the county medical examiner's office with concerns about the death. Apparently, Kurczewski had a history of fraud and forgery, which would explain why Hernan's entire estate was left to her and not anyone in the family.

Soon after, the medical report was in: Hernan died from a fatal dose of tetrahydrozoline, the main ingredient in normal eye drops. Her death was quickly classified as a homicide. 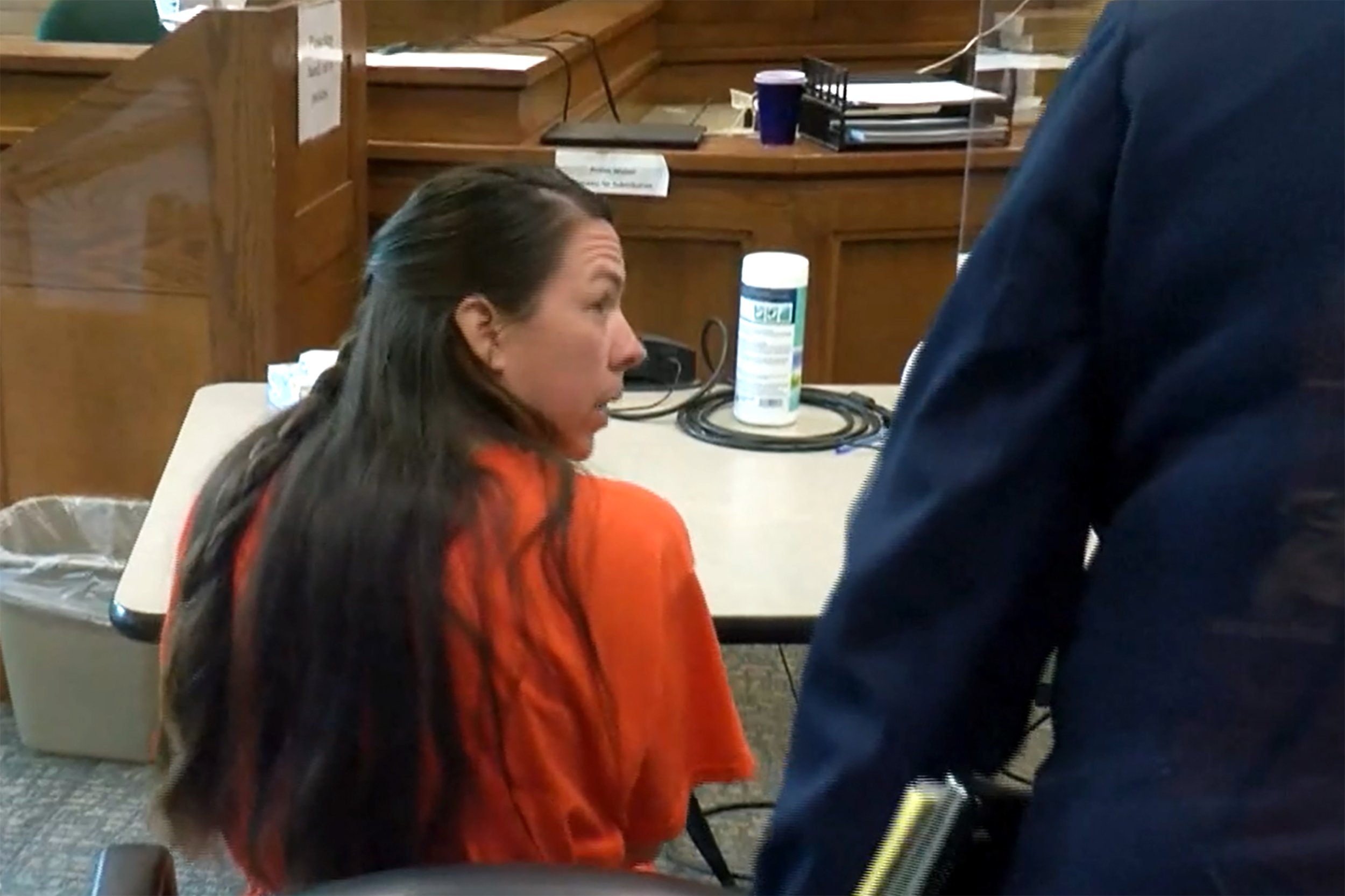 Kurczewski's boyfriend claimed that his girlfriend was always with her "friend" and frequently spent the night while Hernan was in a coma. The police had to tell him that Hernan was never in a coma. He also told the police that Kurczewski made $20 an hour as a dental office assistant but usually spent $500 a night at a local casino. She also frequently gave out gifts like laptops and Gameboys that people found "weird."

Kurczewski was taken to jail on a probation hold linked to a past violation. She was interviewed 6 times in 10 days. She could not keep her story straight. Police believe that Kurczewski stole around $290,210 from Hernan and spent more than $50,000 in less than a year at casinos. She is still arrested.