A Young Girl Accessed Memories of a Past Life After Dying

In 1907, 3-year-old Dorothy Eady took a tumble down the staircase of her family home. Her family knew that she was dead immediately, but called a doctor to make sure. He had pronounced her dead and left the home to get the tools he needed to take her away. The doctor arrived an hour later expecting to find a deceased girl. What he found instead was a young girl who had a bump on her head but was otherwise fine. Her family had no idea what happened within that hour.

Dorothy wasn't "normal," though. In an odd twist, Dorothy started talking about how she visited her past life. She spoke with a strange accent and was demanding to be taken "home." She had extensive knowledge of Egyptian culture and history despite never knowing about that prior to her "death." 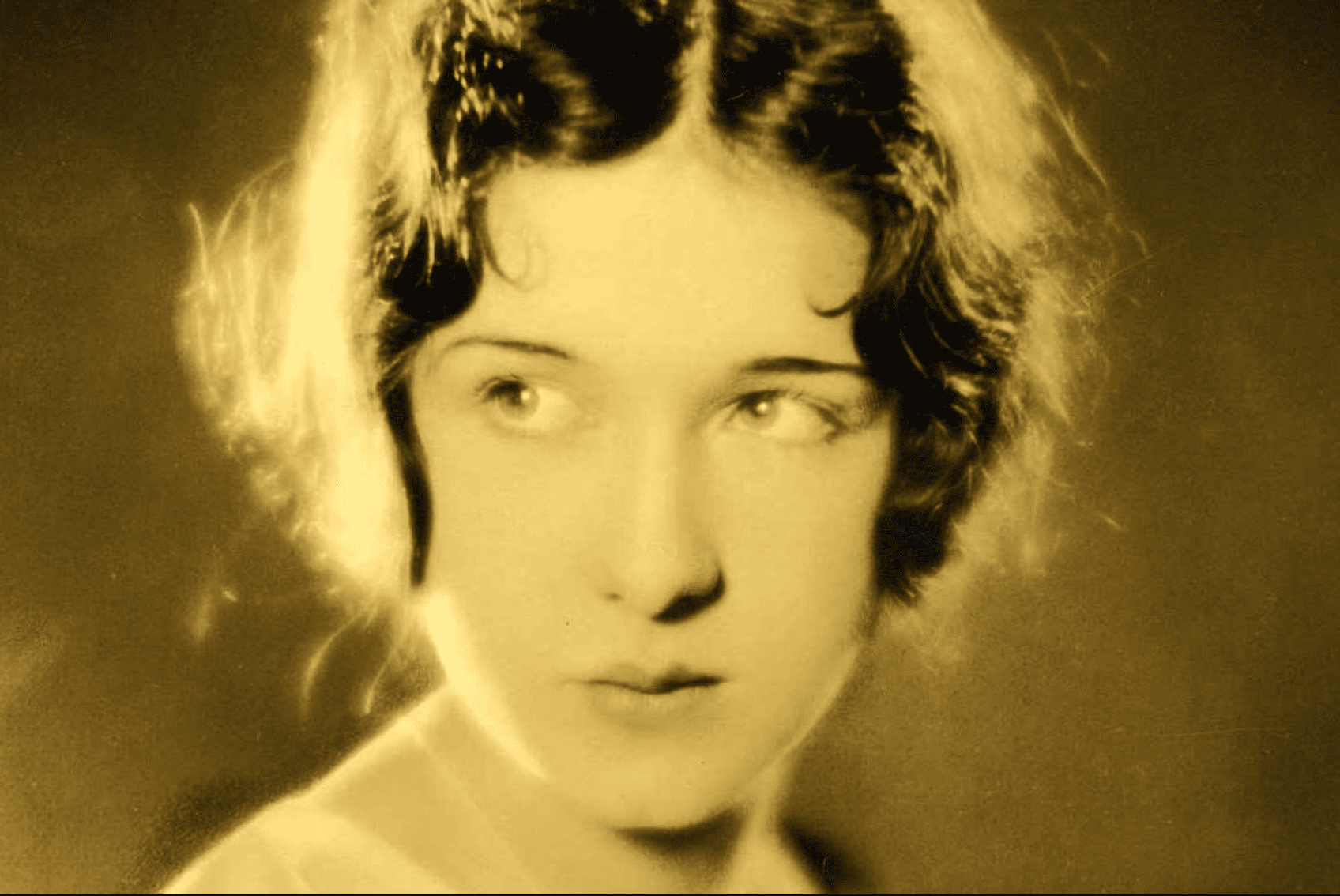 When Dorothy was four-years-old, she and her family went to an exhibition at the British Museum in London that featured Egyptian antiques. She immediately began crying and having a tantrum, claiming that that was her home and she wanted to say there. Sadly, this wasn't "just a phase."

Dorothy did not like school until her class began covering ancient Egypt. When they weren't studying Egypt, Dorothy skipped school to hang out at Egyptian antique exhibitions. She met Egyptologist Wallis Budge, who urged her to study hieroglyphics. She began dreaming of an Egyptian Pharaoh or visited her in her sleep. Her family tried to send her to mental asylums, but they never "worked." 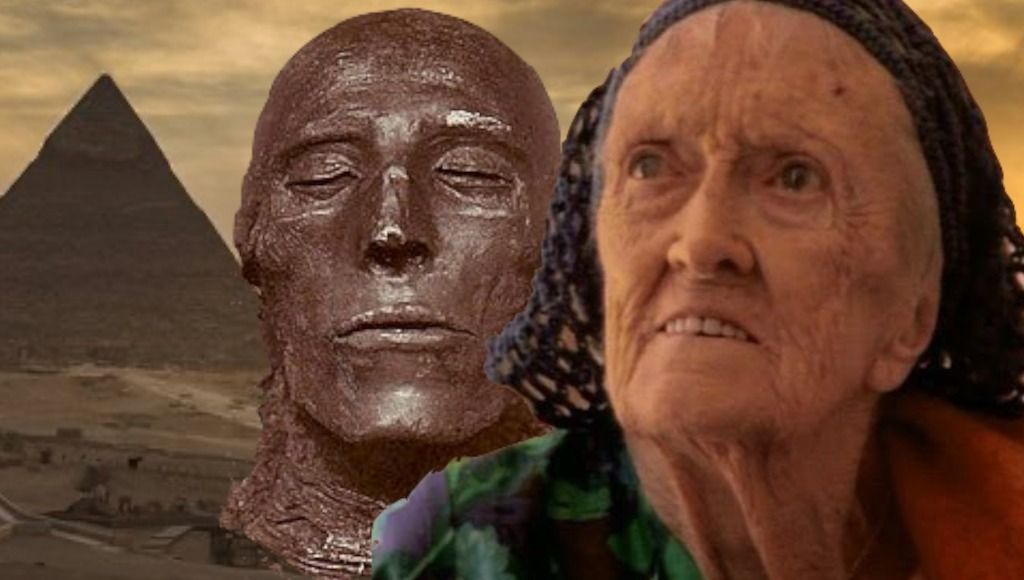 When she was 27, she got married and moved to Cairo. The two had a son named Seti (named after the Pharaoh who visited Dorothy in her dreams.) She became known as Omm Sety (mother of Seti) as was customary in Egyptian tradition. She was apparently told many things by spirits in her dreams of her past life.

Even though many thought that she was delusional, she actually became extremely helpful in uncovering many things about ancient Egypt. She helped find a garden at the Temple of Seti I and even the tomb of Nefertiti. She passed away on April 21st, 1981 at the age of 77 in Abydos Egypt.

Author Barbara Lesko wrote about her in Breaking Ground, saying: "She was a great help to Egyptian scholars, especially Hassan and Fakhry, correcting their English and writing English language articles for others. So this poorly educated Englishwoman developed in Egypt into a first rate draughtswoman and prolific and talented writer who, even under her own name, produced articles, essays, monographs and books of great range, wit and substance."