A24 to Release Movie Based on Viral Twitter Thread 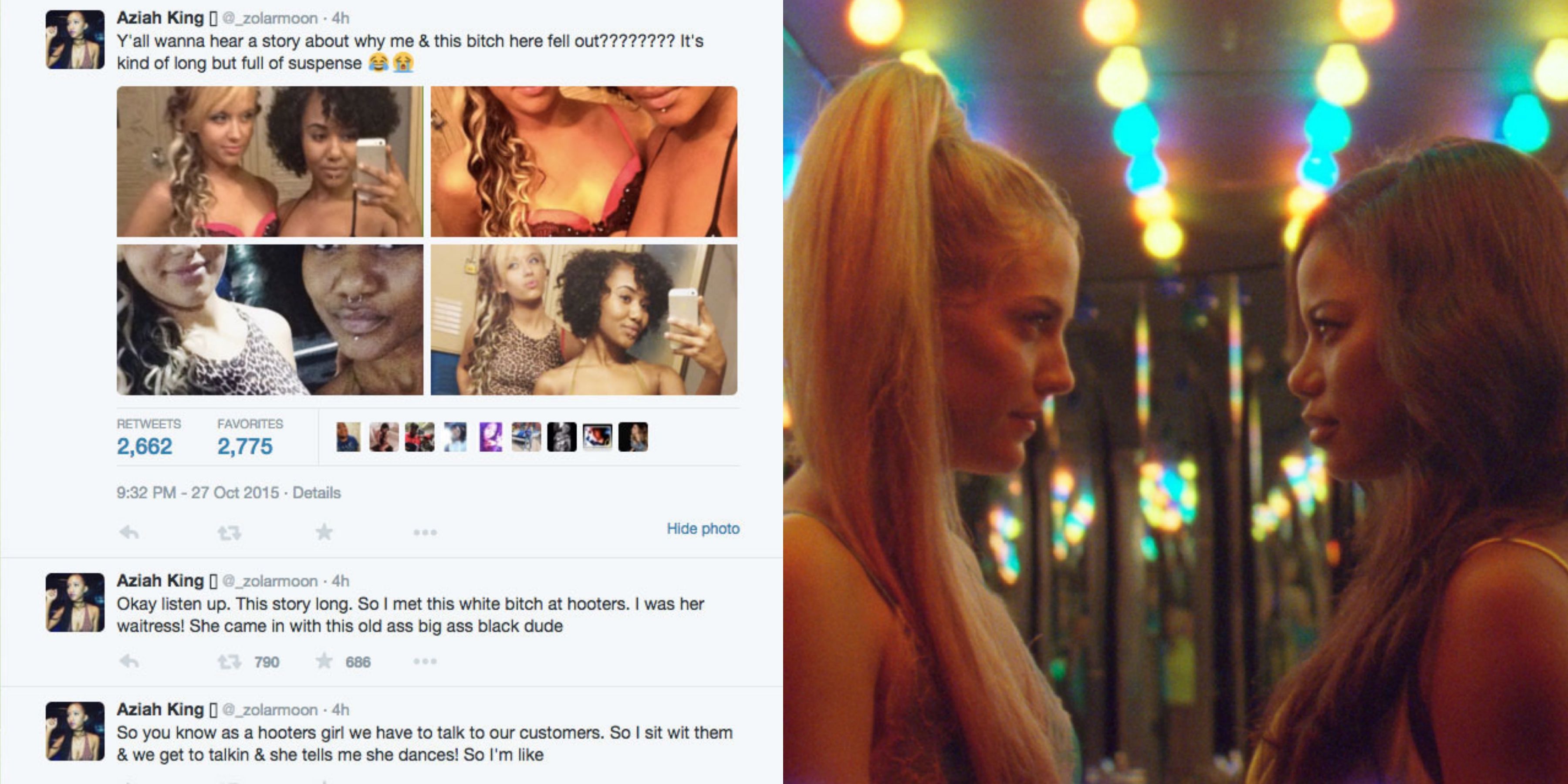 A24 has released the trailer for Zola, the first feature-length film based entirely on a Twitter thread.

The thread, posted by A'Ziah Wells King, follows a Detroit waitress Zola, who strikes up a friendship with a customer named Stefani. Stefani convinces Zola to join her in Florida for a weekend of dancing and partying. At first, the trip seems like fun, but it quickly becomes something much more sinister.

"You're like, this is not funny on paper," said director Janicza Bravo. "Like it's not funny. But [King] managed to extrapolate all of this humor and tension and stress and anxiety and it just like got me. ... It was electric." 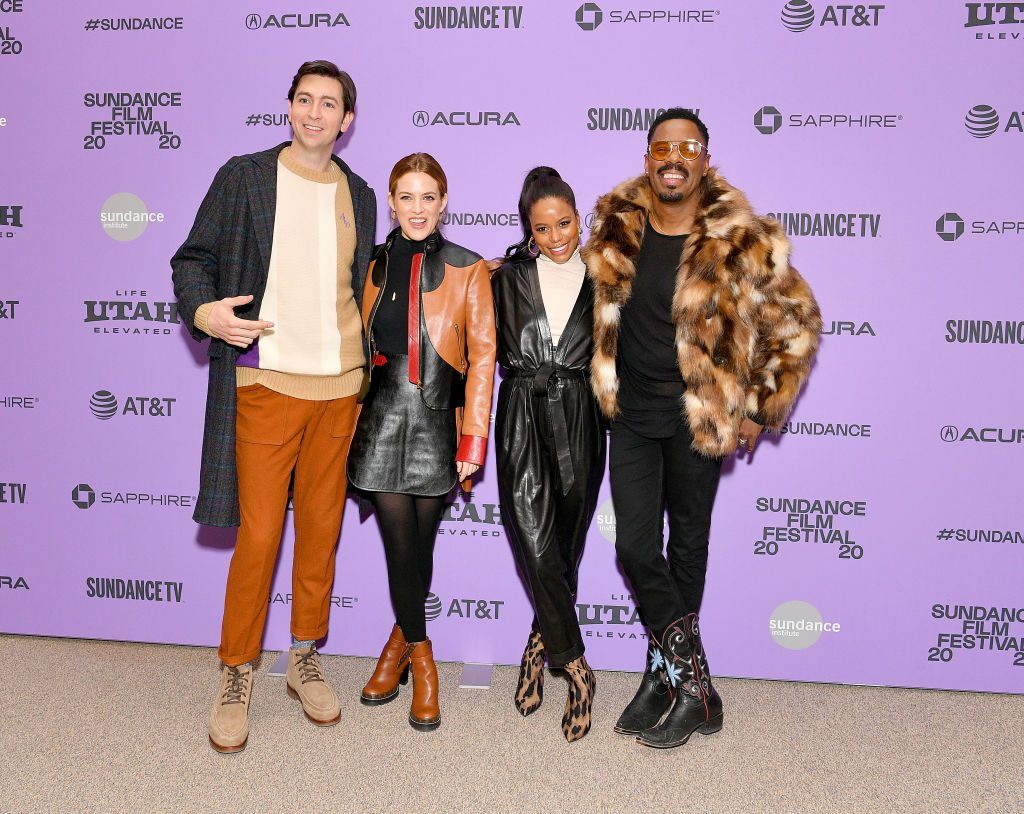 The film stars Taylour Paige as Zola opposite Riley Keough. It made its worldwide premiere at Sundance in January 2020 to laughter and applause.

"I could feel the blood coursing through my veins and I wanted it and I thought that, like, only a Black girl could've experienced that and processed it and exorcised it," Bravo continued. "In that way, only a person who is innately adept at engaging with their trauma is able to take a step away from it, retell the story and take a hold of their narrative."