Abandoned Amusement Parks That You Can Visit If You Dare

You’d be surprised how many amusement parks fail and then continue to live in its failure. Most of the time, the owners ditch the land an leave it to nature and vandals. Some of these parks have some pretty bizarre pasts… 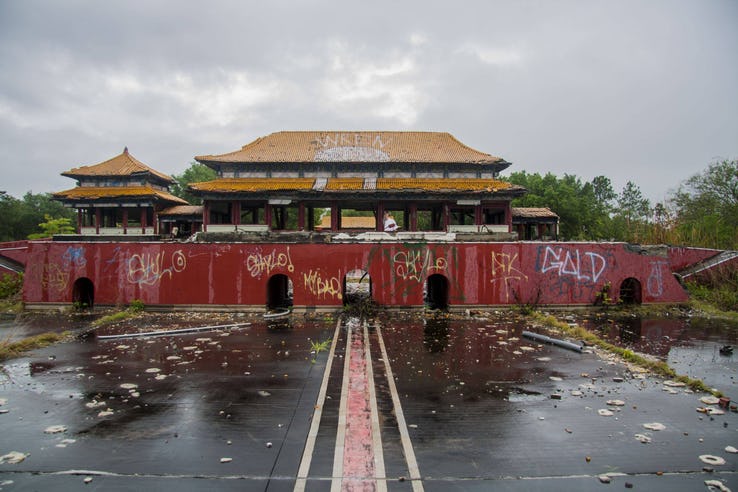 The owners of the park spend $100 million on this park in order to make it resemble the park of the same name in Shenzhen, China. Obviously, they did not get the expected return and had ti close its doors.

The park closed and was abandoned in 2012. Since then, vandals break in to explore the closed-off area. The rides are still intact, as much as they can be, but are obviously not operable.