Abandoned Amusement Parks That You Can Visit If You Dare 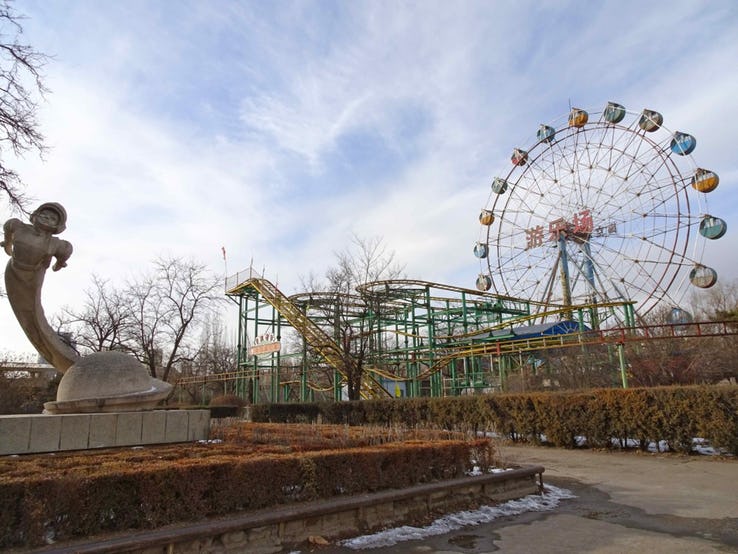 This gigantic park closed its doors in 2009 due to slow business. The entire park is still standing. Even the bumper cars were left in the middle of the track… 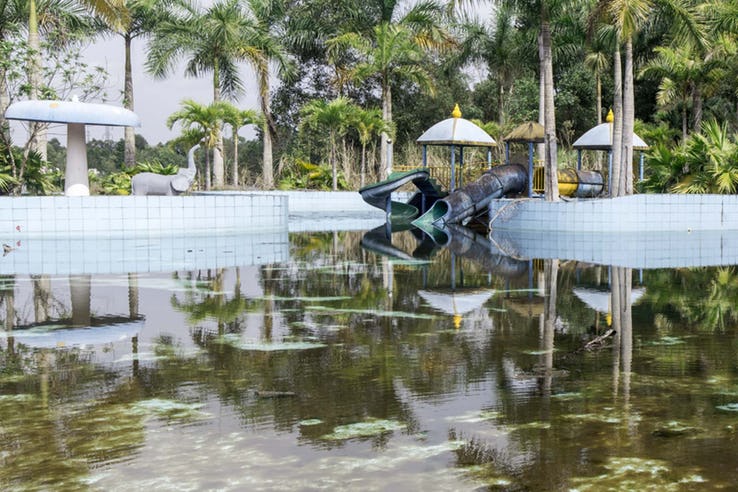 This park was a very popular water park that was popping during the summer months. It closed down in 2010 due to lack of funding. It’s now laying abandoned with murky, gross water.