Absurdity in Horror: Why 'Verotika' is the Horror Community's 'The Room'

There was no market for absurdist films before "The Room" came out in 2003. No, we aren't talking about artistic absurdity (well, in a sense we are), we're talking about an absurdist plot that's so difficult to follow that it barely exists at all.

Since "The Room's" rise to popularity in the public scope, tons of directors have tried to piggyback off of Tommy Wiseau, but none of them were successful. Until recently, the absurdist horror movie world revolved around absurdist cinematography and plot, that is, until Glen Danzig took a swing at making a bizarre flick. 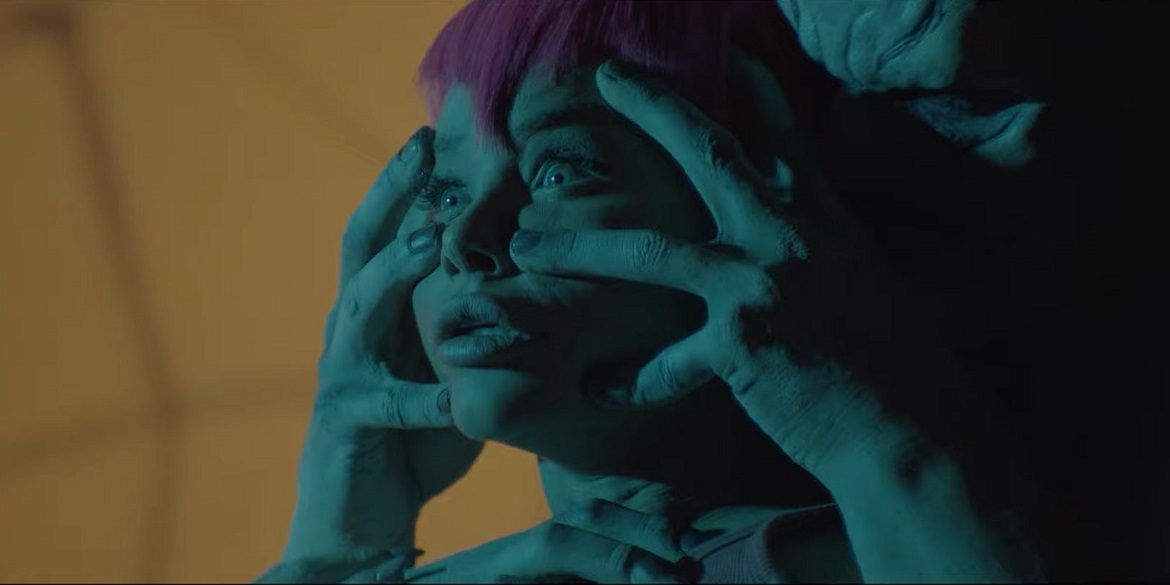 You may know him from his time in the Misfits. Additionally, you might know him from his solo music under the name "Danzig." But, his most prolific recent endeavors have cemented him as a classy figure in the horror movie world.

Danzig initially wrote a horror graphic novel called "Verotik" that detailed the story of a woman named Morella. He then decided to strip down his ideas and produce them all into a film that was long enough to cover three separate 300-page segments of plot, but short enough to watch in one sitting.

This proved to be a major success (or a horrible tragedy, depending on how you look at it) for Danzig, because Verotika has gotten record-breakingly low reviews, and has garnered just as much media attention as some of the most successful movies of the decade.

Verotika's rushed pacing and outlandish plot led to a misaligned and energetically spastic film that literally made no sense.

Danzig worked as the DP, director, producer, editor, and composer for his film. His novice ability to put scenes together was paralleled by the outlandishness of his own ideas. He struggled to find a cinematic scope that actually detailed what he was doing. In the end, Verotika became a jumbled mess of a film that, oddly, added to its allure.

These beautiful mistakes are what push the cinematic art-world to be different and vague. Sometimes, even a blind squirrel can find a nut once in a while.