Actors Who Suffered For Their Biggest Roles

Lots of actors take parts they later regret. Sometimes it can be a bad script or a bad director, but every once in a while there is a role that changes their entire life, and not for the better. These actors all had traumatizing experiences while on set that made them think differently about their careers, their choices, and themselves... 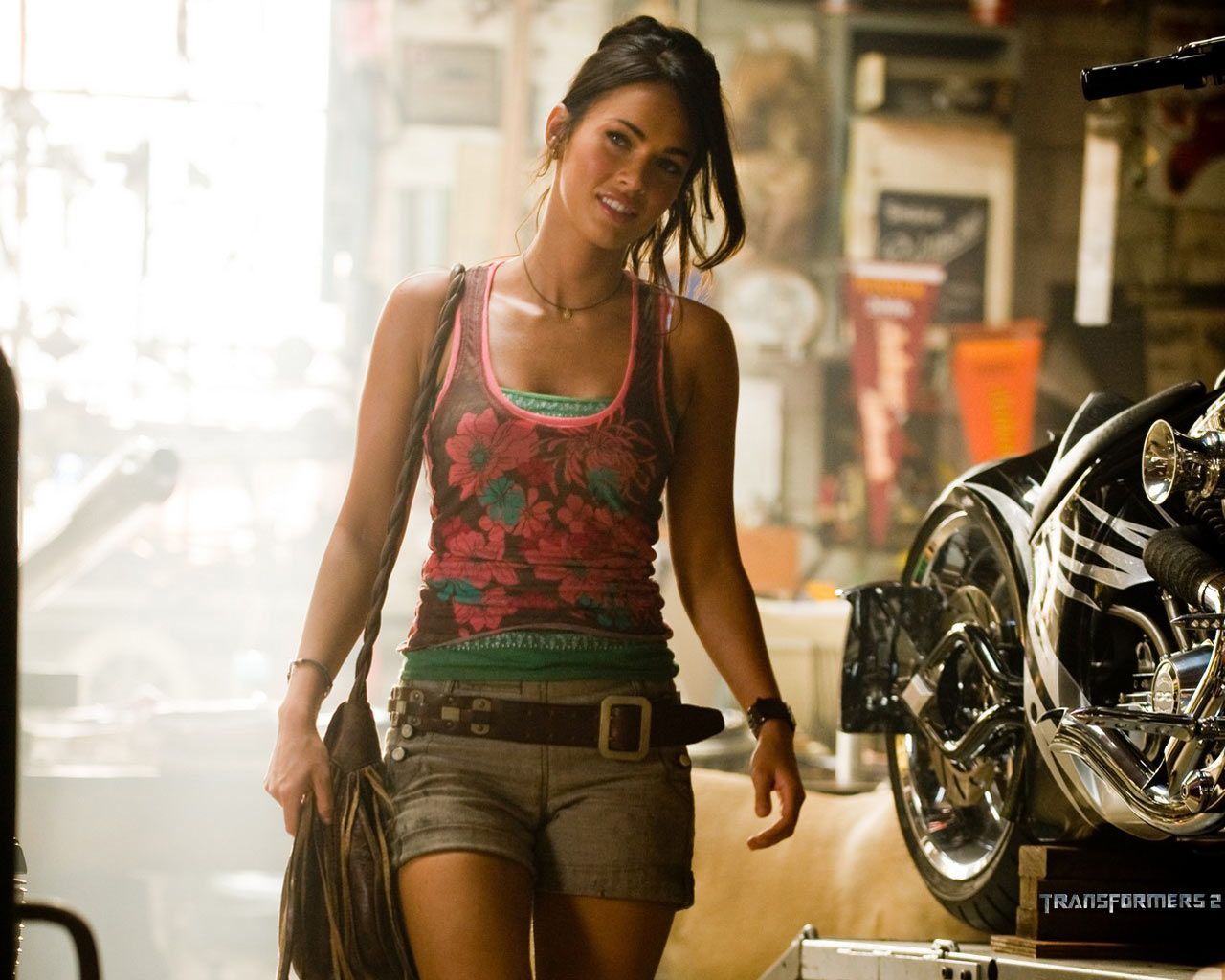 Even though Transformers got Megan Fox to the top of the Hollywood hierarchy, it came at a price. Fox has said that her relationship with the director, Michael Bay, was "a nightmare." She claimed that he was incredibly misogynistic to her on set, required her to self-tan, and once even made her clean his Ferrari. 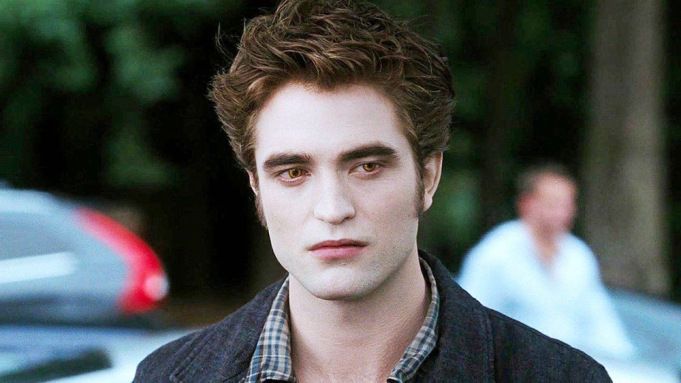 No actor has ever hated a role quite as much as actor Robert Pattinson hated portraying the teenage vampire Edward Cullen in the Twilight franchise. Over the years, Pattinson has repeatedly informed interviewers that the role was a huge mistake and set him down a dark path. There's even a blog dedicated to interviews the actor has given about his distaste for the part.