Adult Man Kills Parents Because They Stopped Financially Supporting Him

Joel Michael Guy Jr. was an adult in his 30s completely supported by his mother and step father. When the two wanted to retire, they decided that they would not be able to continue supporting him. On Thanksgiving, they told everyone the big news and privately told Guy the next steps. He would have to become self sufficient.

Guy was not interested in that lifestyle. The very next day, he ambushed his father in their home gym and stabbed him multiple times before dismembering his body. His mother came home from grocery shopping a few hours later. He lured her upstairs where he attacked her as well. Both Joel Guy Sr., 61, and Lisa Guy, 55, perished from their wounds. 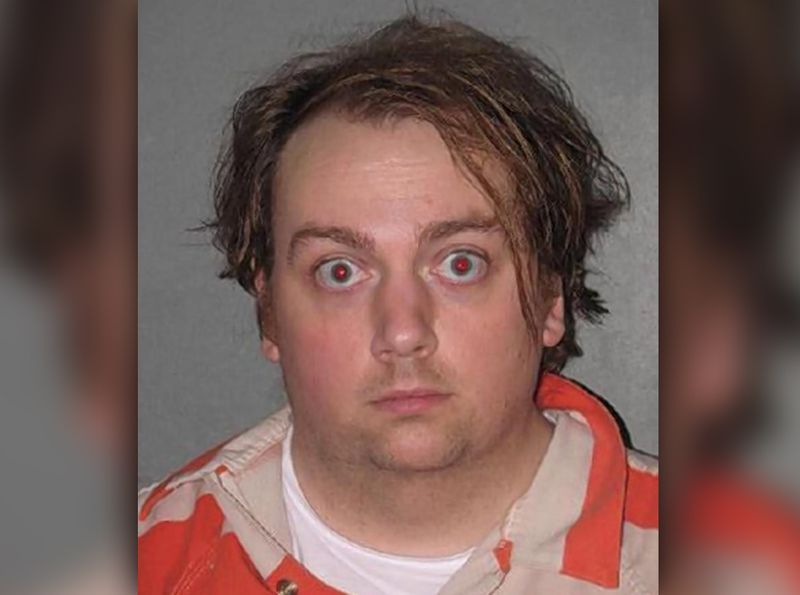 Guy quickly began the process of getting rid of the evidence. He chopped his mother's head off (with so much force that he broke her skull) and paced it in a large pot of boiling water on the stove. He dismembers both bodies and attempts to dissolve them using bleach and drain cleaner in the bathroom tub.

After a while, he decides to go to Walmart to get medical supplies for an injury he sustained while murdering his parents. After that trip, he decided to finish the job later. He left Tenessee and went back to his home in Louisiana. It was apparent that he intended to come back due to the fact that he left a journal explaining how he was going to murder and dismember his parents behind. 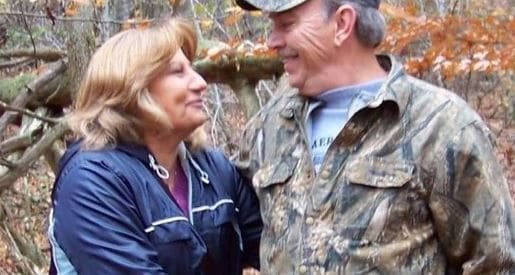 Lisa's friends called in a welfare check when she did not answer their calls that Monday morning. The police arrived and were immediately hit with a horrible chemical smell. It was so bad that the air burned the thin skin on their foreheads. They found the crime scene upstairs. The first evidence of murder was Joel Sr.'s hands that were left in the gym.

Guy was charged with first-degree murder and sentenced to life in prison with the possibility of parole after 51 years. Guy asked for the death sentence. The judge will decide on November 19th the extent of his sentence.