Alex Trebek been a household name since 1984. The iconic TV personality has hosted Jeopardy! for nearly four decades, but there's more to him than what meets the eye. From breeding horses to chasing burglars, Alex Trebek is one of a kind, and these are the facts to prove it.

He Almost Became a Priest 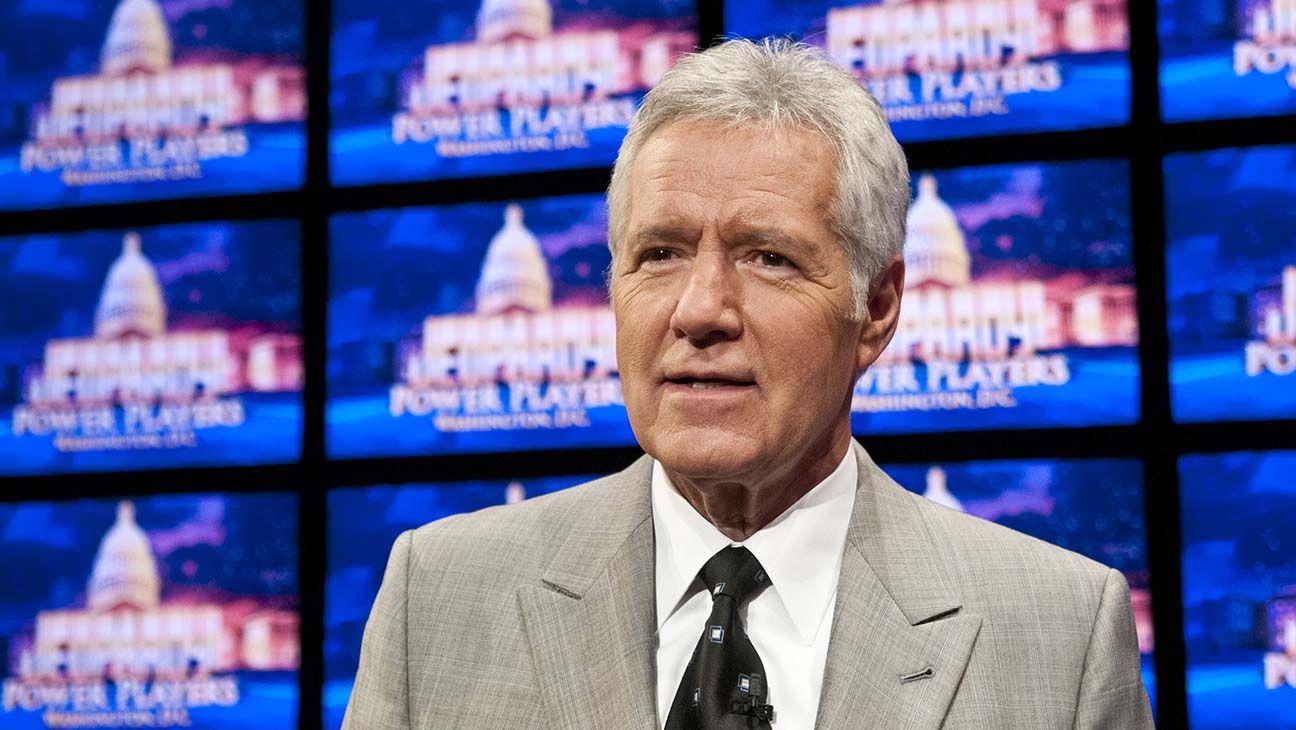 When Alex Trebek was in his youth, he very nearly embarked on a different career path. Trebek, intrigued by religion, considered entering the clergy. However, he soon abandoned his ideas of priesthood after spending the summer in a Trappist Monastery.

"I took a vow not only of poverty but of silence," he told The New York Times. "And I'm not one to keep my big mouth shut. I enjoy talking."

He Bought a House Just to Use the Tennis Courts 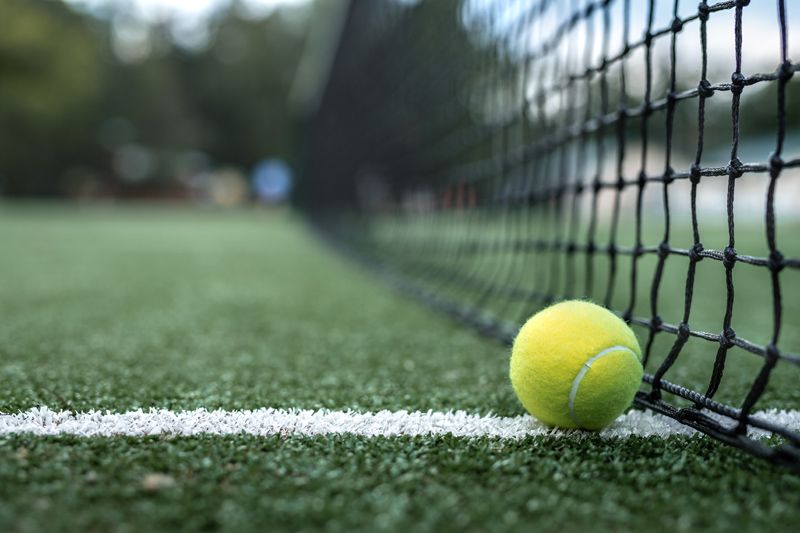 What happens when you want to play tennis, but you can't bear the thought of slumming it on the public tennis courts with all those plebeians? Why, you purchase your own, of course. In the 1990s, Trebek bought an entire property just to use the tennis courts.

Trebek rented out the house to actor Pete Ross and his wife Carol, but apparently he wasn't exactly a top-notch landlord. The Rosses called him the day after they moved in—apparently, the place had serious plumbing and electrical issues.