Jeopardy host Alex Trebek, age 79,  recently learned that he was battling stage 4 pancreatic cancer. He has been open and honest about his trouble with the disease and has continued to host the popular game show despite his failing health. One fan turned contestant decided to show his support during the most recent episode.

Alex Trebek getting choked up during Final Jeopardy today messed me all the way up. #Jeopardy #WeLoveYouAlex pic.twitter.com/QJVP4hJpGV

Contestant Dhruv Gaur gave up his space to write "We love you, Alex!" instead of a guess. He bet $1,995 on the question, leaving him with 5 dollars in total at the end of the game. "Love" was replaced with a heart symbol. Alex responded by saying "That's very kind of you, thank you." He also teared up at the kind words. 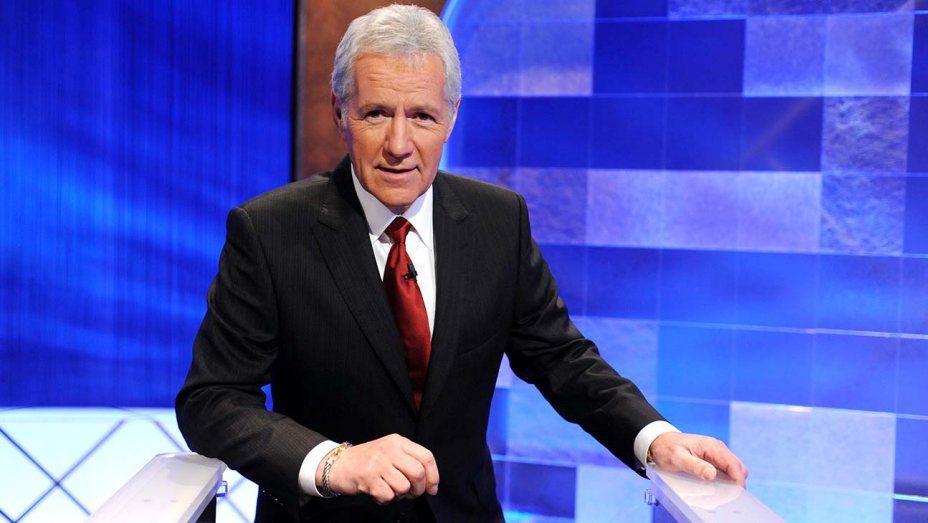 Gaur was also wearing a purple ribbon to show support for the research and awareness of pancreatic cancer. His action led to a fundraiser for pancreatic cancer in which fans of the show could tune in Thursday and Friday to donate $1 for each correct answer.