Alfred Hitchock's "The Birds" Is Based off of a True Story

Alfred Hitchcock's The Birds is a masterpiece to this day. The simple shots paired with the unrelenting suspense of where the birds will hit next captured audiences all over the world. It's still studied in film classes as one of horror's earliest wins.

What most people don't know is that The Birds is based on a true event. 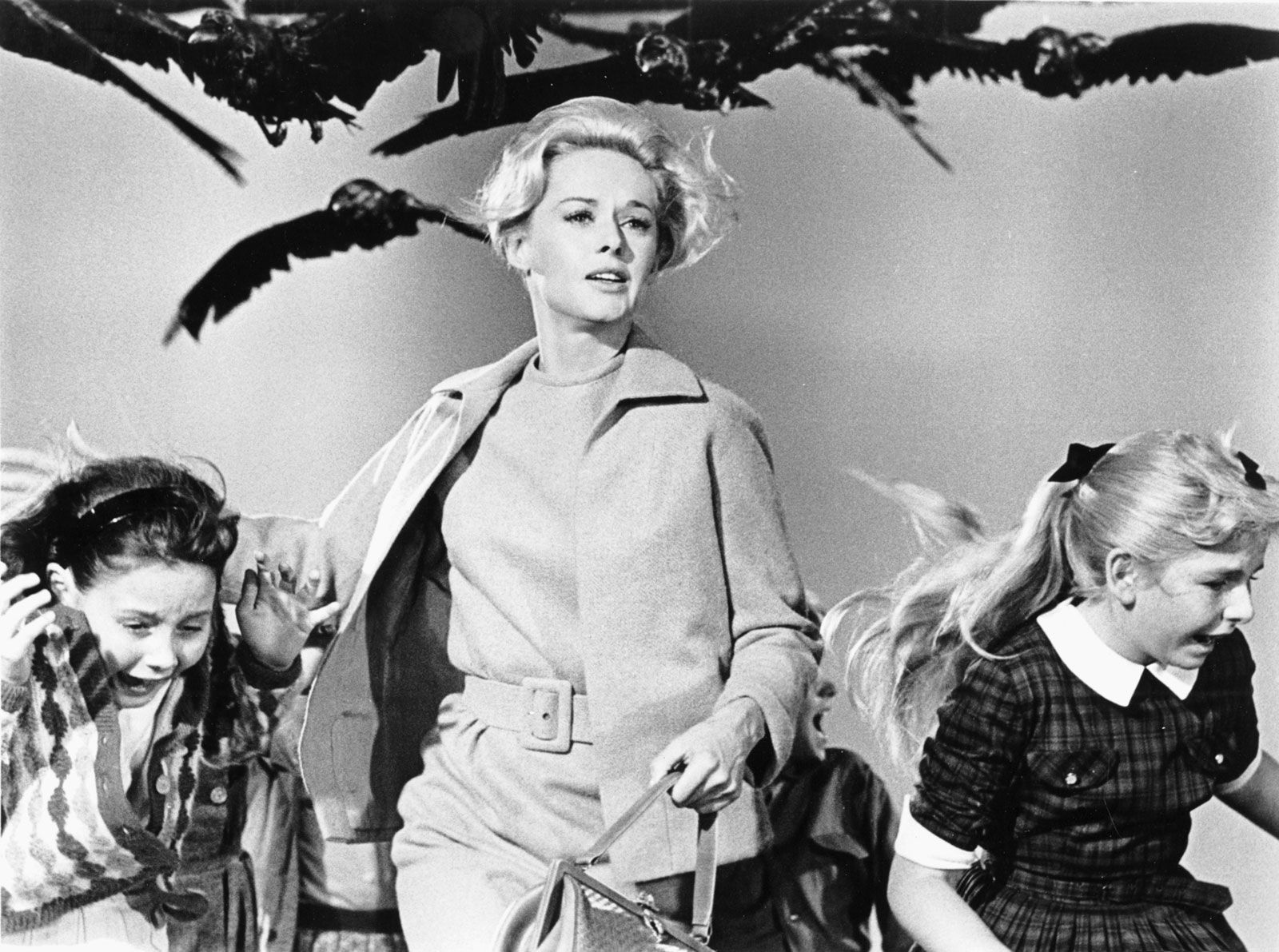 On Friday, August 18, 1961, hundreds of seagulls violently attacked citizens in Monterey Bay, California. They were pecking furiously at anyone they saw and were breaking into homes by shattering windows. Witnesses said that the gulls were like "kamikaze's" as they dove onto innocent victims.

The news made it to Alfred Hitchcock, who lived on the other side of Sacramento in Scott Valley. He quickly called a local newspaper who reported the incident and asked for a copy of the story to be sent to him. Thus began his creative endeavor for The Birds. 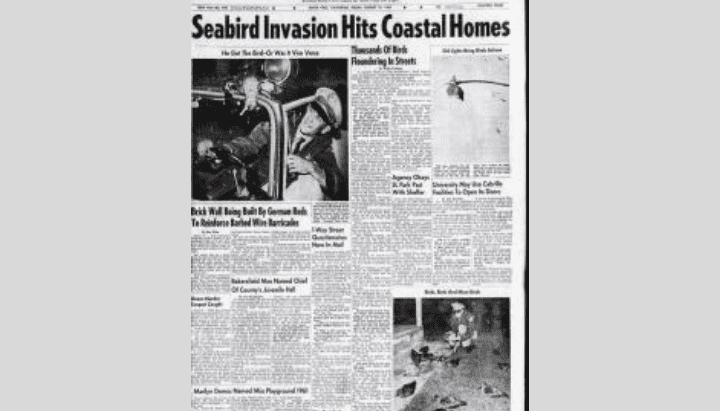 For years, it was unclear as to why the seagulls attacked people so violently. At first, people attributed a sudden fog to their confusion and violence.

Fifty years later, scientists were able to come to the conclusion that the birds had been poisoned by a neurotoxin that made them aggressive and suicidal. Totally horrifying!