The argument for whether or not we're the only intelligent lifeforms in the galaxy can get pretty heated. Some people believe that it's ridiculous to assume that humans are the only intelligent beings out there, while others think that we're a rarity. There are a few theories out there about extraterrestrial life, and they all seem plausible enough to get you thinking outside the box.

One theory is the Rare Earth Theory. This suggests the idea that we're in a unique situation where everything lined up perfectly for Earth to happen. Basically, we're one of a kind and the scenario of this happening again is highly improbably.

The Gaian Bottleneck theory states that other alien life simply didn't survive. It would take lightyears for them to reach us, and in that time, their planets could have been destroyed either by outside forces or themselves. 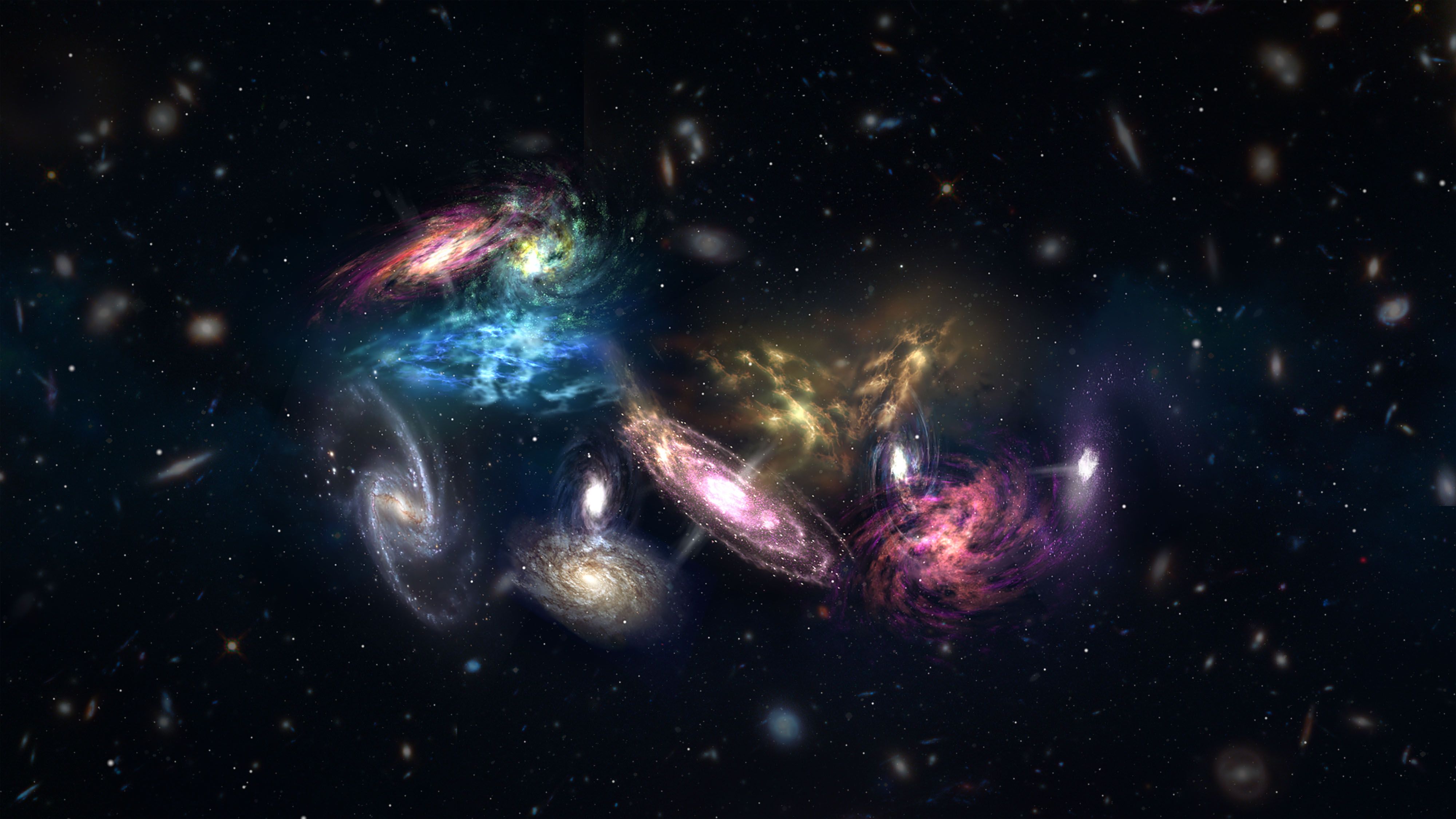 Another probable theory is the Early Bird theory. Dr. Peter Behroozi has said that the Earth is just early to the party. The last star is estimated to burn out in about 100 trillion years, which means that 92% of planets aren't even established yet. This makes the most sense out of all of the anti-alien arguments if anything.

As for a theory about why we haven't had any contact with alien life (allegedly) most have said that it's probably because our technology can't reach them. Humans have scanned for alien signals in space at a maximum of 40,000 lightyears away from Earth. For scale, our galaxy is estimated to be 100,000 lightyears wide. So, we have a lot more ground to cover! 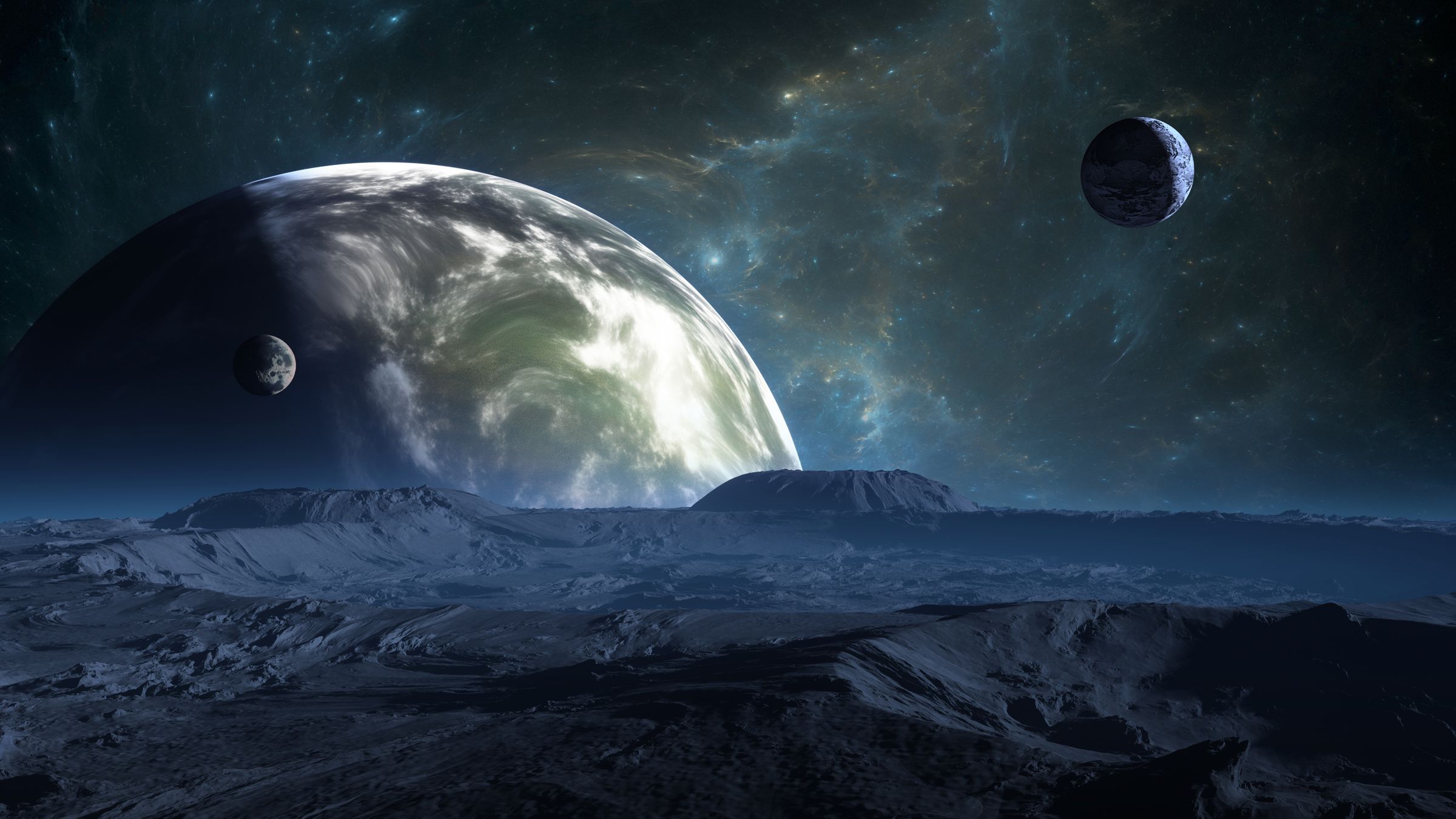 Theories about life outside of Earth have plagued humans for centuries. Whether or not we'll ever find out which side is right is to be determined... It's very possible that we might just never know about other lifeforms.