All About The Notorious Dybbuk Box

There has been a lot of talk about dybbuk boxes on the internet lately.

The first ever dybbuk box was found in 2003 by antique store owner Kevin Mannis. It was actually a vintage wine box that a 103-year-old Holocaust survivor sold on eBay.

Once Mannis brought it into the store, there was tons of unexplained paranormal activity. Mannis was even experiencing bizarre nightmares, random bruises, and a bizarre stench of ammonia around the box, he sent it back onto eBay. 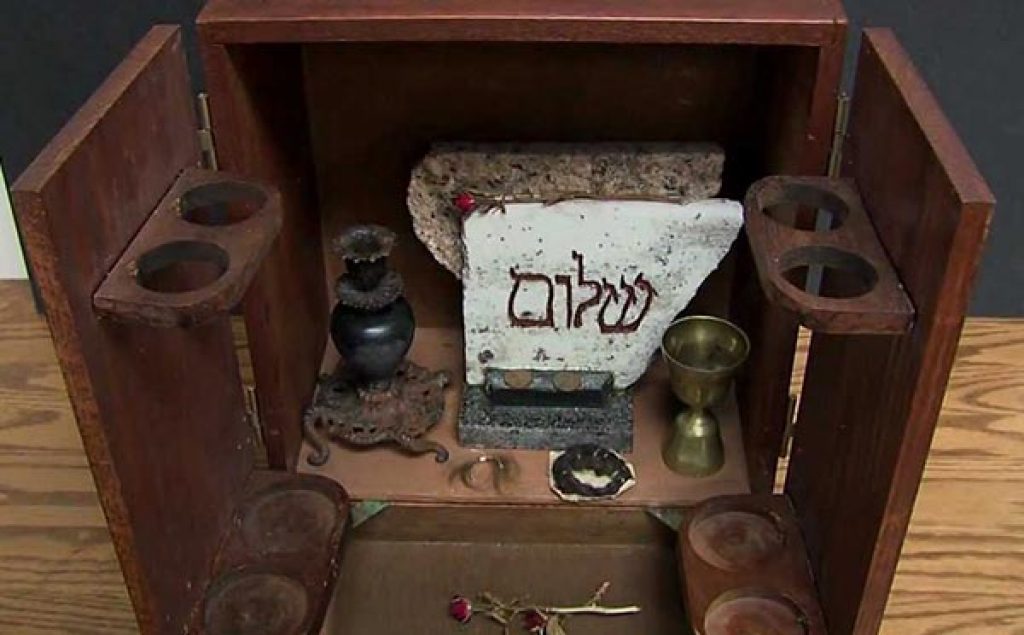 According to experts, this was actually a dybbuk box that was holding a malicious demon from Jewish folklore. It’s said that they are sealed by in a religious leader in order to stop it from harming anyone else.

There are many ‘dybbuk boxes’ floating around the internet, and no one knows for sure if they are real or not. They’re on eBay and other random sites where people are either trying to get rid of it or just trying to make extra money.

Just check out this video of Post Malone and Zak Bagans from Ghost Adventures with their own dybbuk box… One that Zak is too scared to open.