From what we can see so far, Ambition looks like a cringe filled, manic experience. 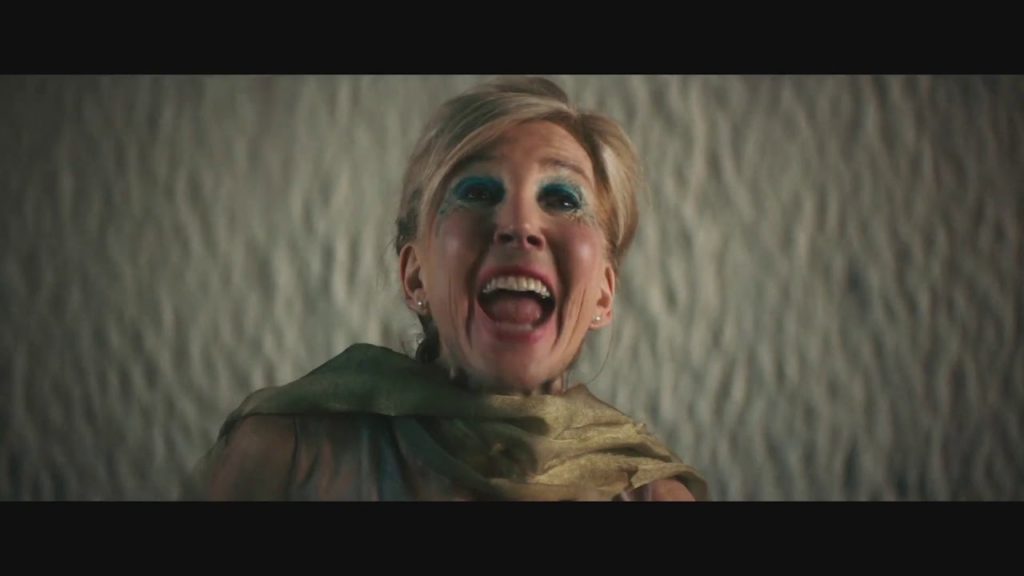 Yesterday, a surprising trailer for this upcoming film was released. No warning, no anticipation, Bob Shaye just threw this thing out into the world.

Professional musician’s stress levels are comparable to individuals in the medical field. For those who’ve seen Whiplash, Pit, or any Broadway production live, you might understand how one could drive themselves crazy.

This is exactly the theme of Ambition, although it is unclear whether there are other powers at play. Jude is the main character, a driven and talented violin player who is part of intense competition with other similarly talented musicians.

Her competitors begin to die off in bizarre and unpredictable ways, causing onlookers to point their fingers at her. On the quest to prove her innocence, in addition to tirelessly preparing for the upcoming show (? no info on that through the trailer), Jude begins to lose her mind.

Or is she? Is she the killer and she doesn’t even know it? Or, has she been trapped in a cycle of absurdity that’s convincing her already strained mind that she’s losing touch with reality?