Lavinia Fisher was known for her way with men. She and her husband, John, ran the Six Mile House. The establishment was like a one-stop hotel for weary travelers. It was only six miles away from the heart of Charleston, South Carolina.

Lavinia always welcomed singular male travelers into the parlor for some tea. She liked the rich ones, especially. She always knew which ones were rich.

The tea almost always had a dose of poison in it. Usually, it would be enough to knock them out. Lavinia and John would then escort the guest to a bed in the back of the hotel. Once they were totally out, John pulled a lever that sprung open a trap door. The bed would fall into a pit below the house, usually killing the traveler on impact. 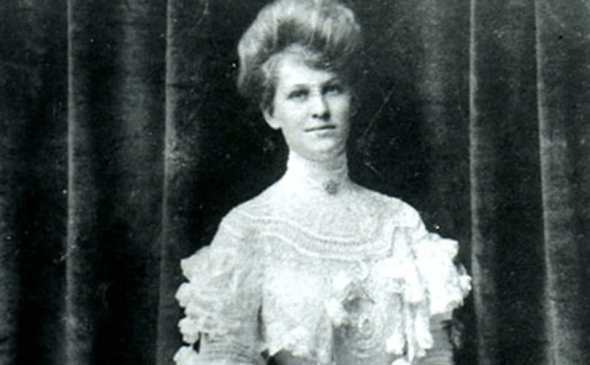 Once the victims were dead, John would rob the corpse of all of its valuables, put the bed back upstairs, and dispose of the body.

Charleston police were investigating reports of robberies out on the highway by Six Mile House. Since it was by the highway, they figured the location had something to do with the robberies so they evicted the Fishers.

Dave Ross was left at the home to make sure they didn't go back. The next day, a gang showed up and dragged Dave outside. He saw Lavinia at the head of the pack. Before he could even think, they smashed his face through a window and choked him until he passed out. 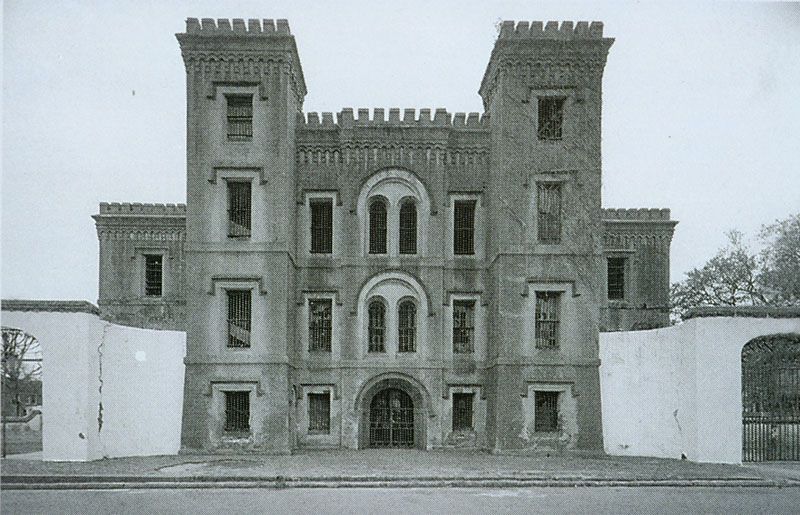 Later, the roving gang attacked John Peoples and robbed him of $40. Peoples reported the crime, as did Ross with his. That was enough to get Lavinia and her husband arrested and sent to death.

Back in the day, it was illegal to hang a married woman. The judge claimed that they would hang John first, making Lavinia a widow so that they could hang her, too. Lavinia reportedly wore her wedding dress to the execution.

At the gallows, John proclaimed his innocence. They let him go. They dragged Lavinia up to the gallows kicking and screaming. She reportedly tried to get someone to marry her on the spot. It didn't work, and she was killed.