An Email from the Grave: The Unexplained Jack Froese Story

On June 10th, 2011, Jack Froese suffered a heart attack and died in his Dunmore, Pa. house. At least, that's what we think happened. 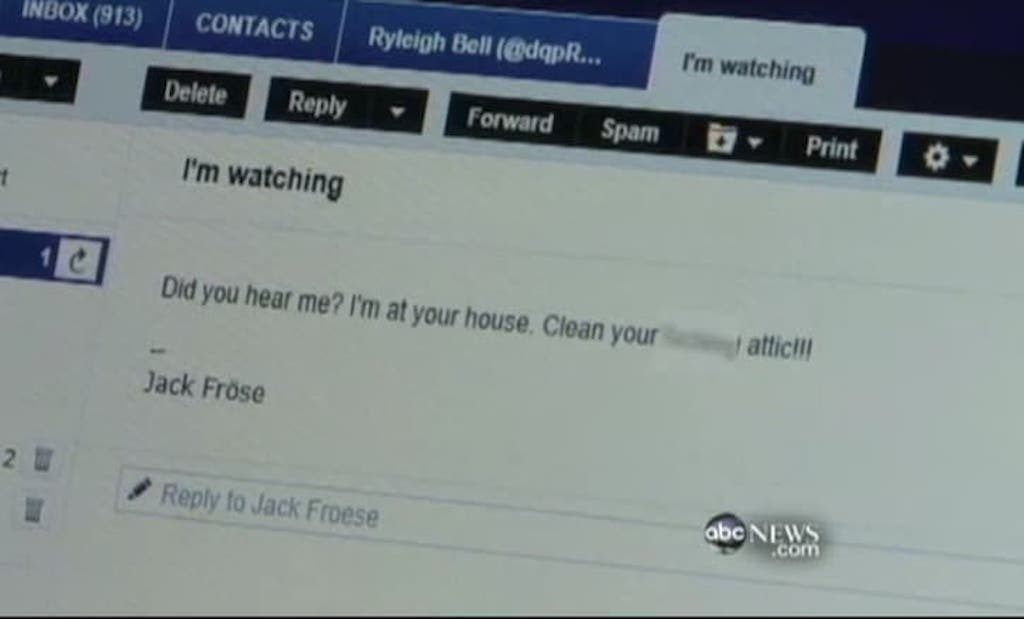 Jack Froese's death was tragic. He was only 32 years old, constantly surrounded by friends and family, he loved tattoos and American traditional artwork, motorcycles, his kids, his girlfriend, and beautiful summer afternoons. Out of nowhere, Froese suffered a heart attack that killed him instantly.

Five months after his passing, his friend Tim Hart received an email from an address that he recognized.

The email read "Did you hear me? I'm at your house. Clean your f****** attic!" with the subject line "I'm Watching." This message came from Froese's personal email account.

Oddly enough, Hart was the only person with any access to any of Froese's personal information, and he didn't even have access to Froese's email. 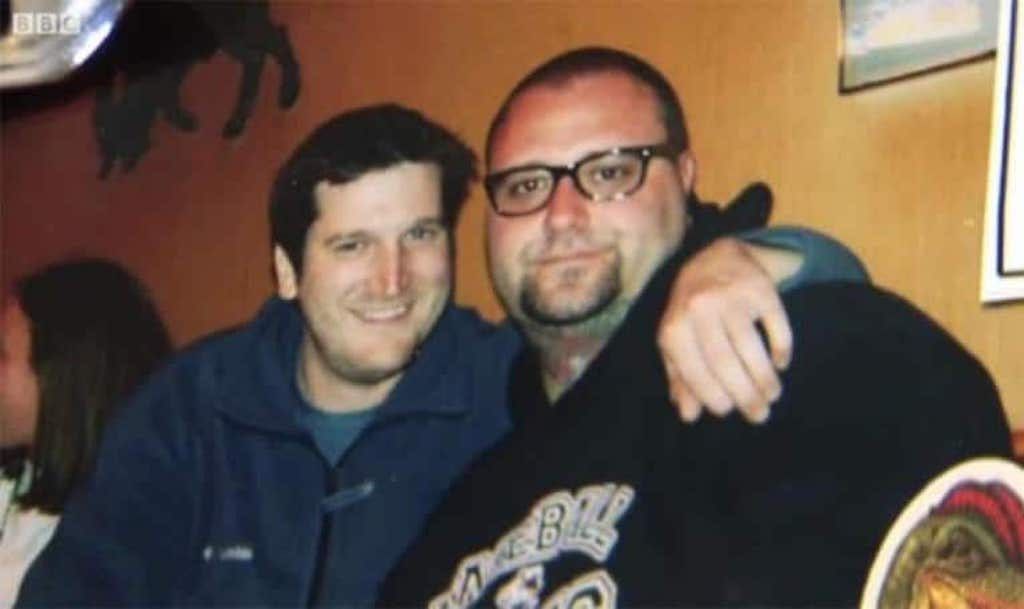 Now, it may be obvious to some that there was some foul play involved, but that's actually not the case. In fact, Froese's Gmail account hadn't been accessed since before his death, according to activity logs provided by Google following an inquiry from numerous news sources.

In theory, this email could have been queued up to send from before Forese died, since just a week before his death Froese and Hart went up into Hart's attic together, but it was just those two. Nobody else knew that they went into Hart's attic together because it was such a small thing. Froese made a comment about how dusty it was up there, and that was all that came of it.

Whoever had the capability of sending this email must have been on the inside between Froese and Hart, unless it was just the ghost of Froese trying to communicate in any way he could.