32-year-old Chelsea Cheatham was found struggling to live inside of a Days Inn motel room in July of 2019. About an hour after she was found, she was pronounced dead. An autopsy from the Southwestern Institute of Forensic Sciences in Dallas later ruled her death a homicide, but authorities refused to identify Cheatham’s cause of death.

Apparently, her case went cold after running into dead ends on who her killer was. A year went by, and on September 2nd of 2020, the police department were informed of the Sexual Assault Kit Initiative Program. They used the program and were about to land on a suspect when he suddenly confessed. 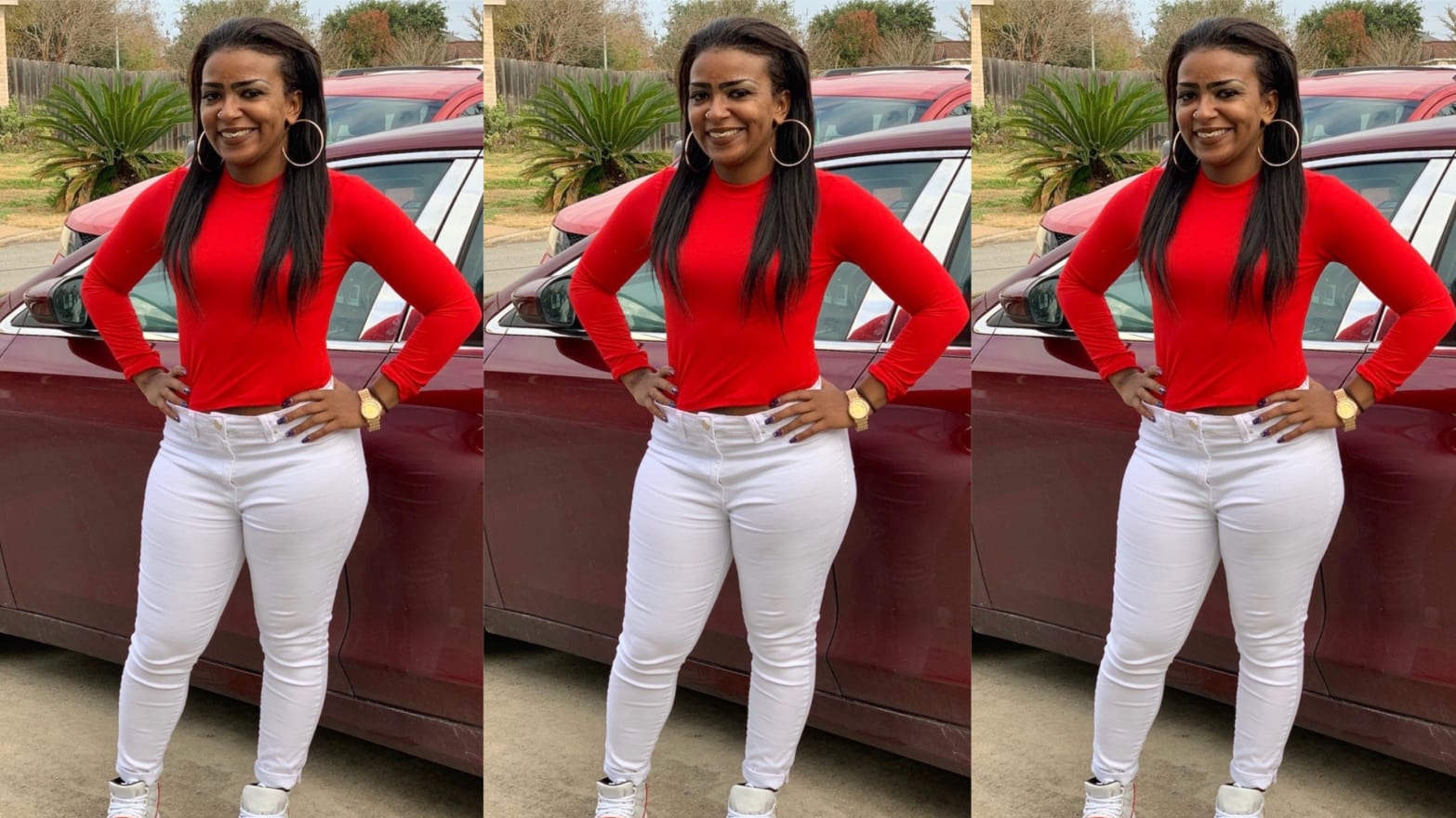 The police interviewed and took a sample from 20-year-old Cory Grafton. After their encounter, a coworker reported that Grafton admitted to killing Cheatham. Finally, on November 3rd, the test results came back matching Grafton to the DNA left at the crime scene.

He was quickly arrested. No other information has been released as the case is ongoing and the new find is still fresh. 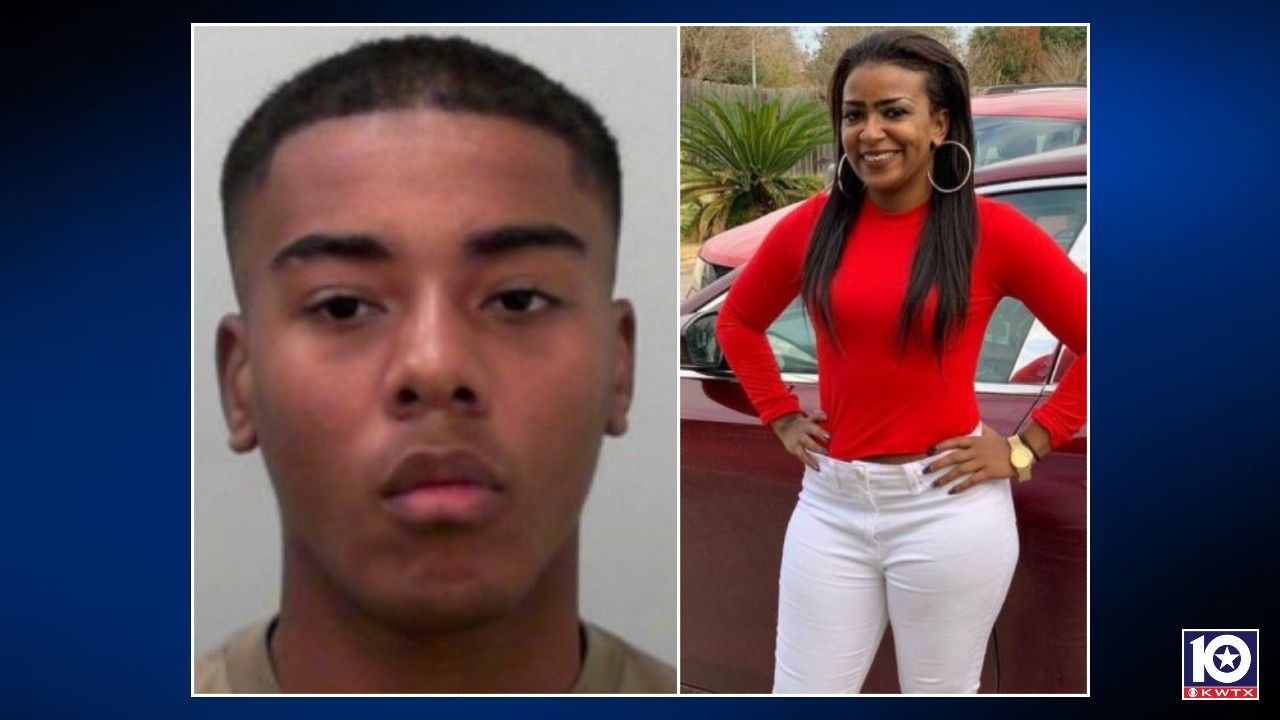 “With the assistance from the Texas Rangers, DNA from the scene was submitted and the results confirmed that Gafton matched the DNA located on Cheatham. On November 3, 2020, detectives with the Homicide Unit obtained a warrant and shortly after 4:00 p.m., the warrant was executed,” the Killeen Police Department said.

This case is one of the many that are coming out from the Texas military base. Just this past summer, another soldier was found dead. Vanessa Guillen was killed by coworker Aaron Robinson, who killed himself after he found out that police were onto him. Guillen was recognized as having been killed in the line of duty and her family will recieve the benefits that they deserve.