Carlo Van de Roer’s fuzzy color portraits are his beautiful claim to fame. Capturing the dreamy elements and otherworldly aesthetics,  this photo series is more than what meets the eye. Using techniques like bokeh, sunspots, and toy cameras, Carlo might be able to capture more than just a picture. Shot with a technique known as "Aura Cam," this artist crafts “aura portraits” that seem more fiction than fact. "It’s an excessive example of a familiar idea," says Van de Roer, "that a camera can provide an insight into the unseen." 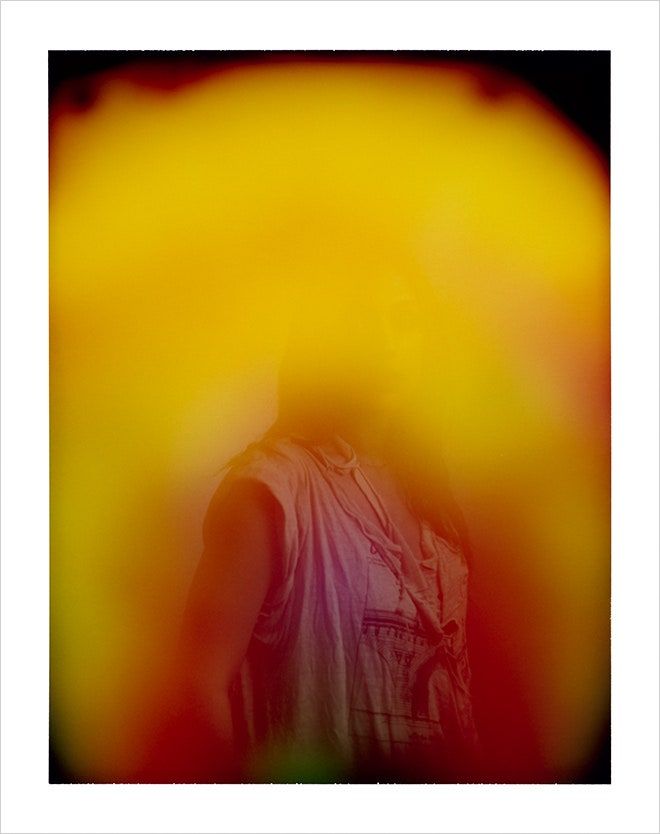 The project, titled Portrait Machine, elaborates on Van de Roer's previous interest with the spiritual repercussions of photography. His portfolio called Orbs investigates the perception of a technique called backscatter. On camera lenses, it shows up as spectral matter like dust or specks. Seymore Kirlian, the founder of aura camera photography, realized that connected to a source of voltage when placed on a photographic plate, an artist could create a kind of shadow of color around the subject. 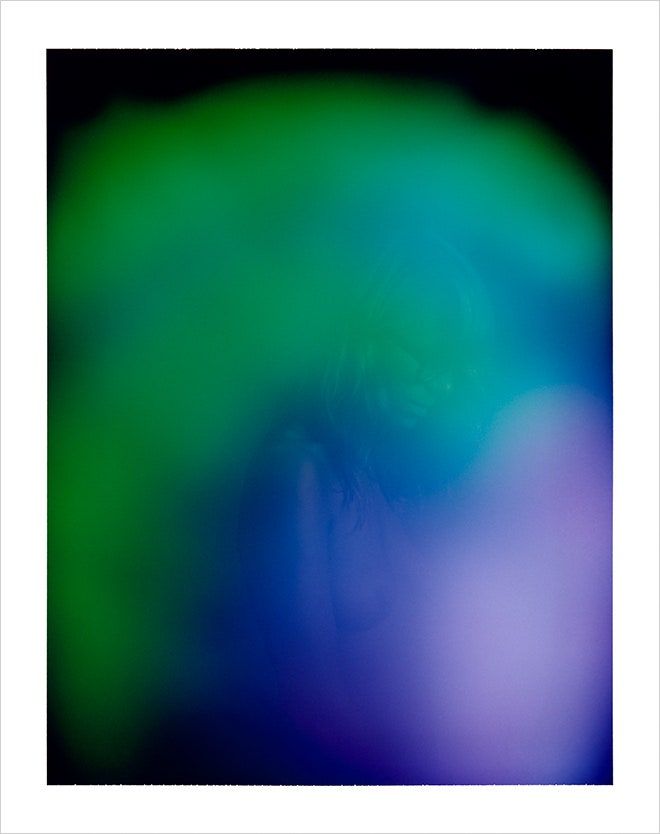 Obviously, some debate has emerged around the images. Several acupuncturists, chi-enthusiasts, and even some doctors believe in its potential to diagnose. However, most doubters recognize that these "auras" are simply interactions between electricity and particles on the skin and won't show up in a vacuum space. 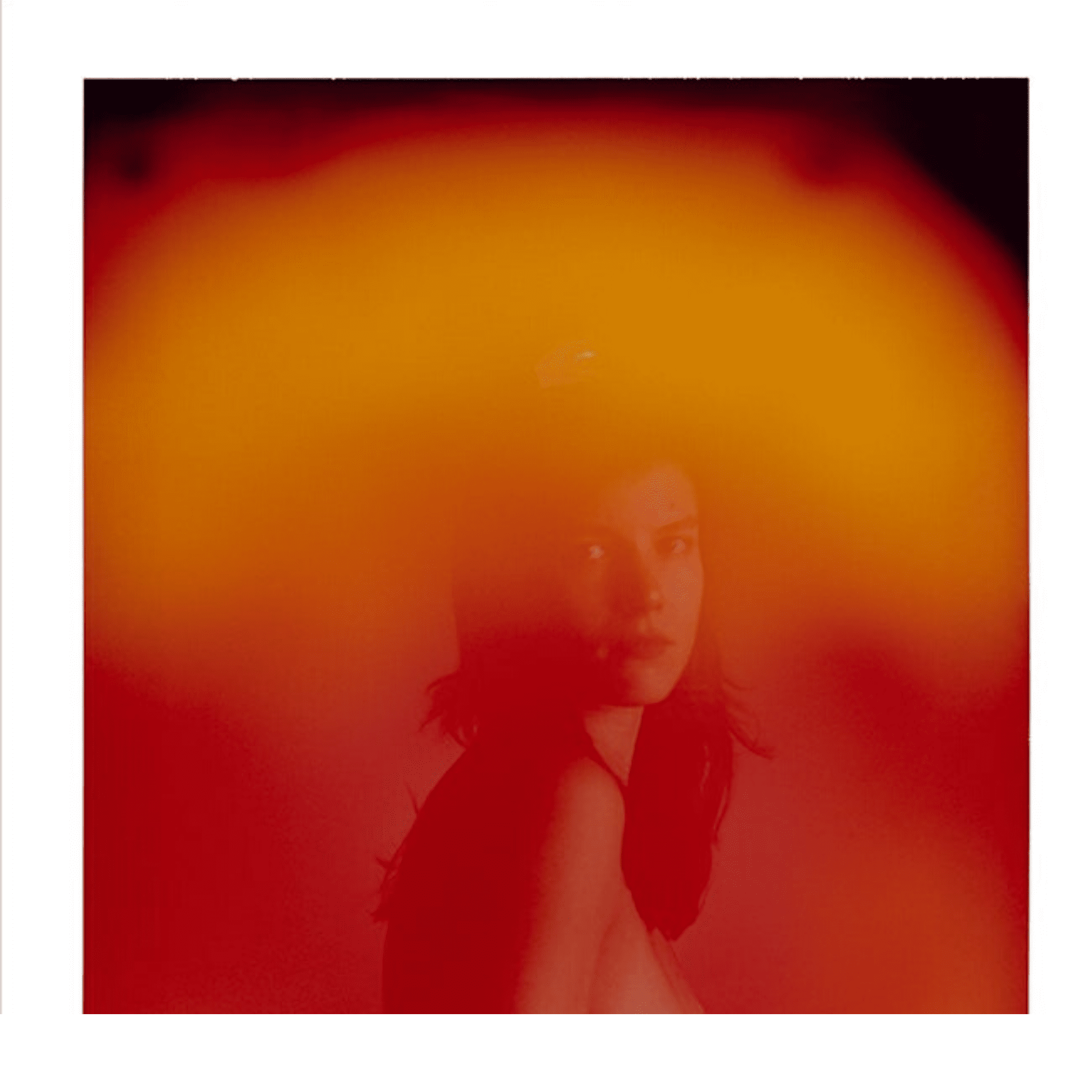 Van de Roer started only photographing close friends, people whose personalities and color shadows he might have been able to predict. After seeing success in the shots, he expanded the project to other people – fellow New York artists. Though the debate is on-going, whether this art form is science or fantasy remains open to interpretation.