The Man Who Claims the Devil Made Him Kill

Arne Cheyenne Jackson, Debbie Glatzel, and Debbies 11-year-old brother, David, were living together in a rental home when David began to act differently.

One day, David went up to Jackson and Glatzel scared and out of breath. He said that an old man approached him outside of the home and threatened him to leave.

The couple initially wrote it off, but David was truly disturbed. Things only got worse from there. David would wake up from presumed night terrors sobbing. He said that a man with black eyes, a thin face, and jagged teeth would visit him at night. 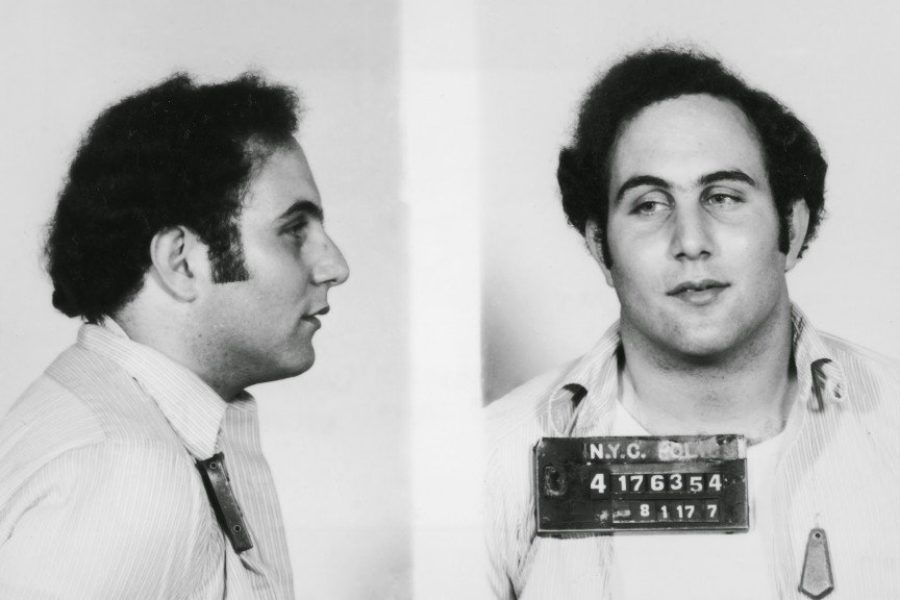 At one point, the couple asked a local priest to bless their home. Unfortunately, nothing changed for David.

Over the next few months, the young boy gained a whopping 60 pounds. His family became worried and even started staying with him at night. They reported that David would wake up from a deep slumber hissing and growling. Sometimes, he recited passages from the bible in a deep growl.

The family grew disturbed at David's behavior. They ended up calling famous demonologists Ed and Lorraine Warren. Things seemingly got worse from thehre. 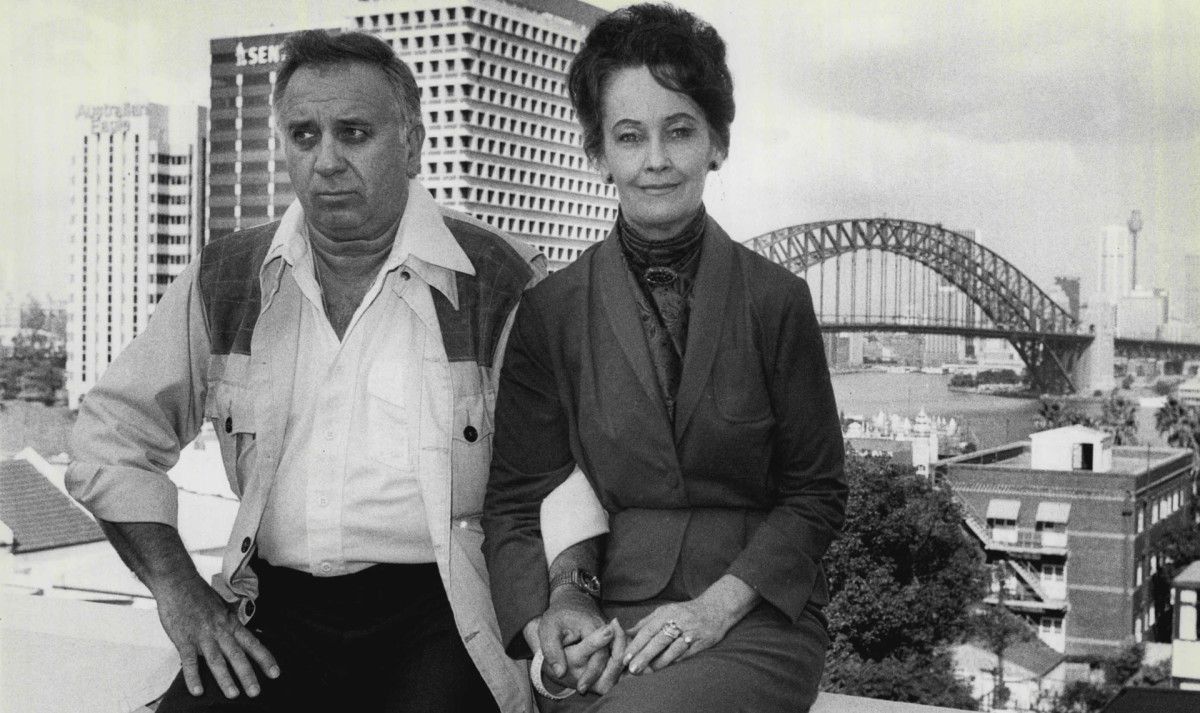 David said that he was being choked and hit by an invisible force. He made threats against his family's lives, which lead the Warrens to hold exorcisms in an attempt to rid him of the demon.

After three unsuccessful attempts, Johnson angrily demanded that the demons possess him instead.

Not long after the exorcisms, Johnson was in a car accident. He claimed that a demon took control of his car and veered him into a tree. Johnson was troubled and wanted to get to the bottom of the problem. 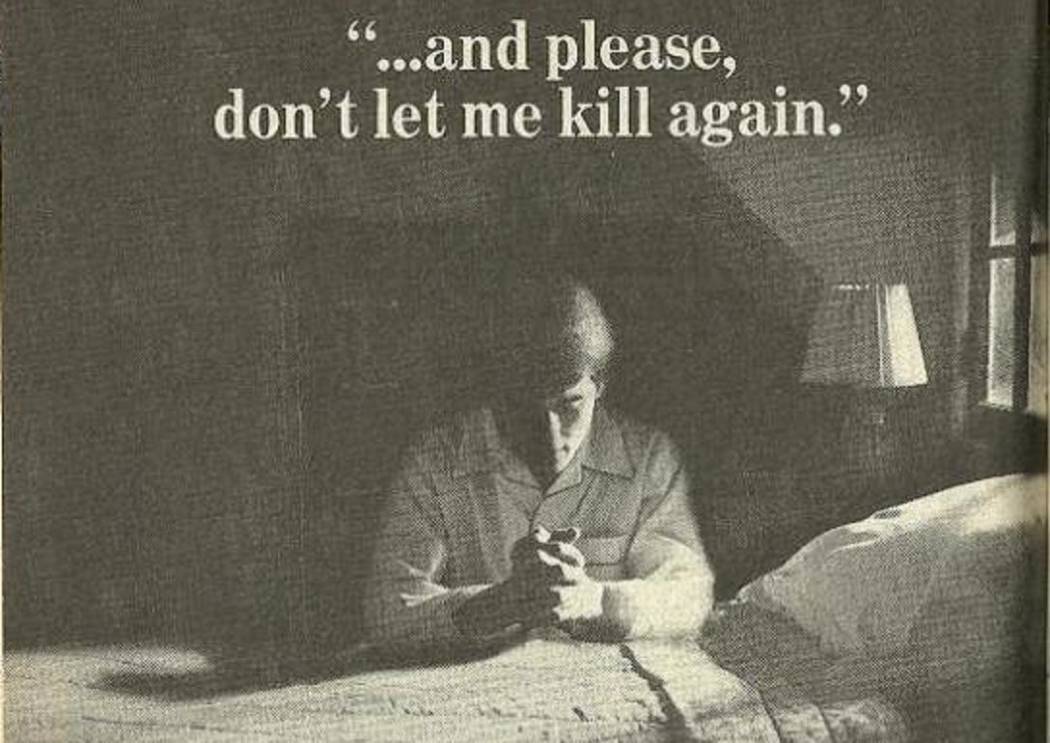 There was a well on the property that they were renting. The Warrens told Johnson to avoid going into the well at all costs, but Johnson couldn't help himself. When he investigated the well, he found himself face to face with a demon. He claims that was the last time he was completely lucid.

The couple tried to move away and ended up renting an apartment from Alan Bono.

One day, Bono took the two out to lunch at a local bar. Johnson drank heavily that day.

Later that night, he stabbed Bono to death in a blind fit of rage. 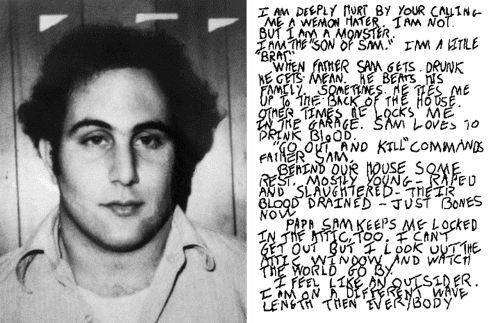 Johnson's attorney attempted to enter a plea of "not guilty by reason of demonic possession."

The Warrens tried to testify for the possession plea, but the jury wasn't having it. They tried to get the priests who performed the exorcism but couldn't find them.

On November 24th, 1981, Johnson was convicted of first-degree manslaughter and sentenced to 10-20 years in prison. After only serving five, he married Debbie Glatzel.

It's unclear what really happened with the family. The Warrens produced TV specials and movies about the situation. The Demon Murder Case and The Devil in Connecticut prompted David's older brother, Carl, to sue the Warrens and agencies.