Kutcher testified on behalf of his ex-girlfriend, Ashley Ellerin, who was murdered in 2001. 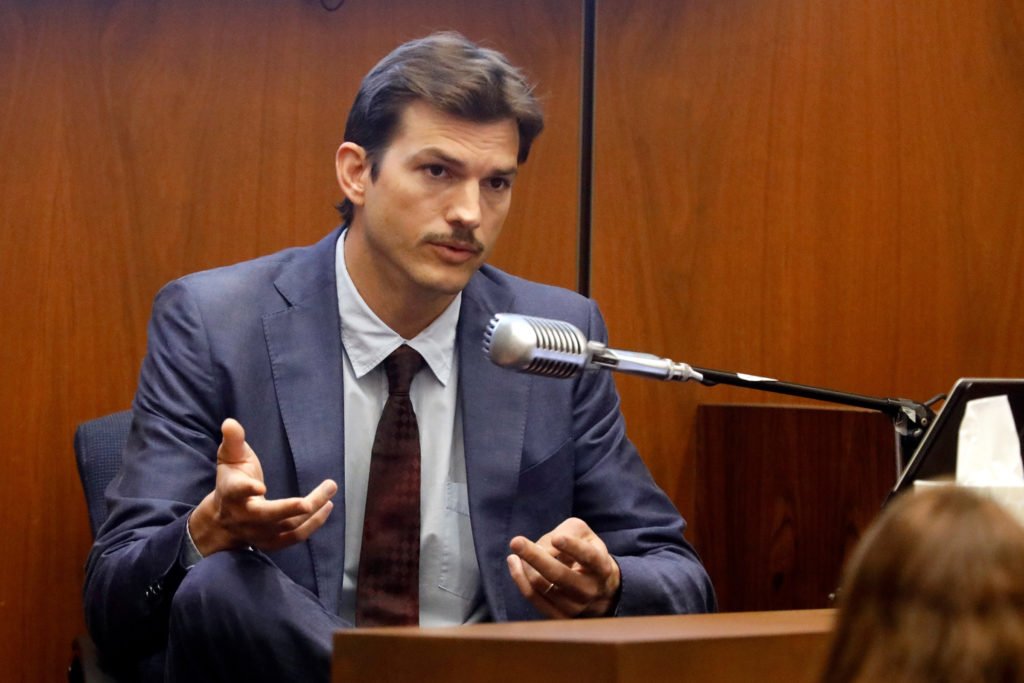 On May 29th, 2019, Ashton Kutcher testified on the trial against Michael Gargiulo, an alleged serial killer who is accused of murdering Kutcher’s ex-girlfriend, Ashley Ellerin.

Kutcher stated that he had a date planned with Ellerin the night of the murder. Ashton had arranged to meet Ellerin at her apartment, the last time they spoke was 8:24 p.m. that night. Ellen was allegedly murdered shortly after getting off the phone with Kutcher. She was stabbed 47 times from behind by Gargiulo, who had broken into her house while she was in the shower.

Kutcher said that he arrived at Ellerin’s apartment at 10:45 p.m. She didn’t answer her door when Kutcher knocked, so he assumed she flaked on him and he left to watch the Grammys at a friend’s house.

The next day, Kutcher was visited by the police, who brought him in to hear his testimony. The authorities assured Kutcher that he was not a suspect of the murder, despite his appearance at her apartment the night before.

Michael the “Hollywood Ripper” Gargiulo, 43, is facing two charges in this case. One being the 2001 stabbing death of Ashley Ellerin, the other being the 2005 murder of Maria Bruno. 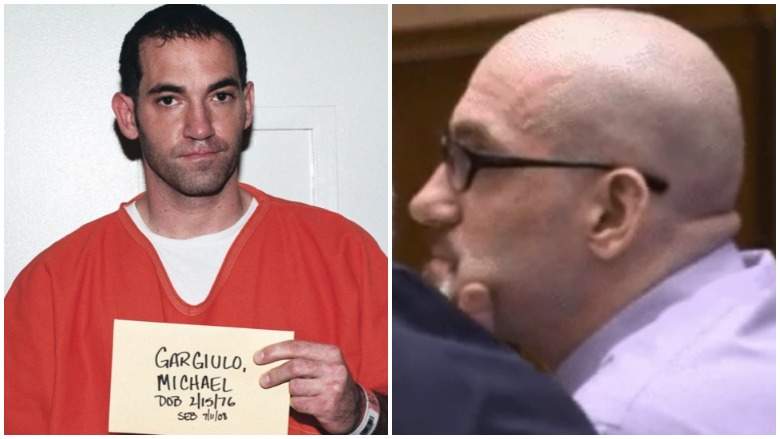 Gargiulo is pleading not guilty to the case, despite overwhelming evidence being stacked against him. He allegedly stalked his victims, who were mostly beautiful young women, prior to attacking them. He had attacked all of his victims either in or around their homes, always with a knife.