As the final stretches of Ivan Milat’s investigation came to a close, authorities were horrified to find that he continuously laughed at his victim’s family’s pain. 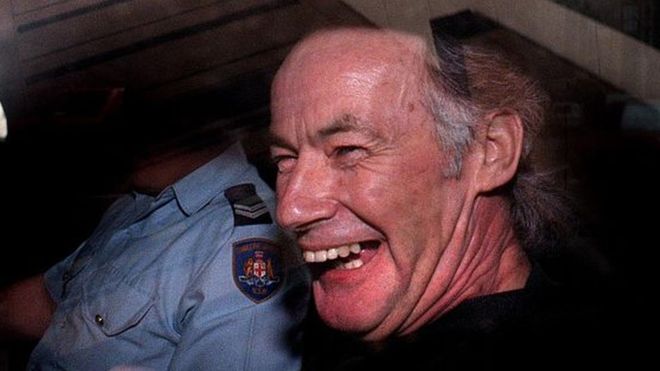 Ivan Milat, aka the backpacker killer, was Australia’s most dangerous serial killer before he was caught and convicted in 1996. 7 individuals between the ages of 19 and 22 were found mutilated and partially buried, all of them being within 10 miles of one another, and all of them were discovered to be backpackers drifting through the Australian outback.

Milat was caught in July of 1996, and he pleaded not guilty to the murders. The charges stuck, and he was given 18 consecutive life sentences. To this day (literally to this day), he denied his involvement in the crimes.

Three months ago, Milat was given a short term death sentence from his doctors, claiming that the cancer that was growing in his stomach was inoperable and he would die unless he sought treatment. Needless to say, he did not heed those warnings. 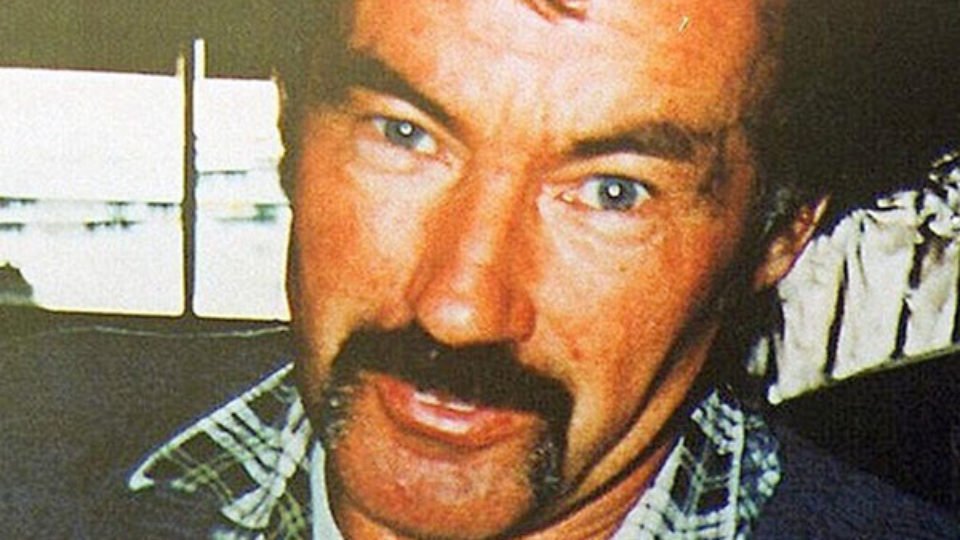 Milat used his final days to continue his facade, and the police pressed him harder than ever before. Milat became connected to a multitude of cold cases and missing person reports that had happened in his area around the time he was allegedly actively killing, Milat denied all cases and continued to stay indignant.

The authorities showed up in Milat’s cell eight times before he eventually died, and one of those times they forced Milat to sit down and watch interview testimonies from the families of his victims. After watching, Milat was completely unfazed. He stated that “people die, they should just get over it” after he was questioned about his laughter during the viewing of the interviews.

Although his communication with the police was entirely unusable to confirm his involvement in the case, he was open to speaking about it with literally everyone else who stopped in to say their goodbyes to him before he passed.

His nephew, Alistar Shipsey, stated that “through all the morphine that (the doctors) were giving him, he would not shut up about the case.” Unfortunately, none of his ramblings were recorded in an incriminating way, and later that day he was sent back to his cell, only two hours later he was found dead.

Nobody will ever know who truly committed the backpacker murders, but it is safe to assume that the culprit is now dead, and will never be returning for a statement.