Behind the Scenes Facts About the Most Famous Movies Ever

Movies aren’t made overnight. They undergo a lot of production, casting, filming, and editing to get to the final product. Over that time, a lot of things can go wrong, or in some cases, very right! The cast and crew have shared a lot of wacky hijinks and surprising secrets about getting the perfect picture on the screen. Read on to find out some of the wildest secrets of these industry favorites... 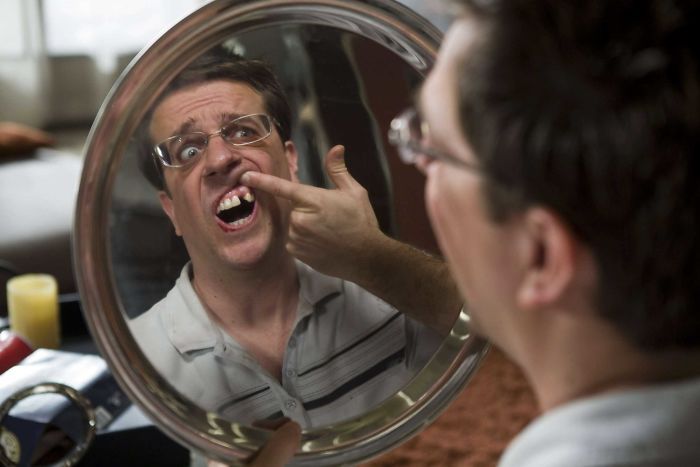 Ed Helms character was written to lose a tooth, and lucky for them, Ed Helms was already missing one! He took out his incisor for the part. 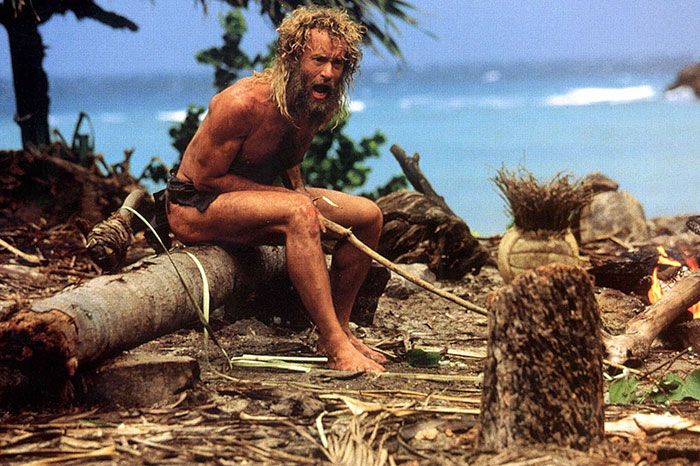 Tom Hanks hit highs and lows during this filming. He gained weight to appear middle-aged and lazy during the first half of the movie, then lost fifty pounds in a year to shoot the island scenes. He also grew his hair long.