Behind the Scenes Facts About the Most Famous Movies Ever 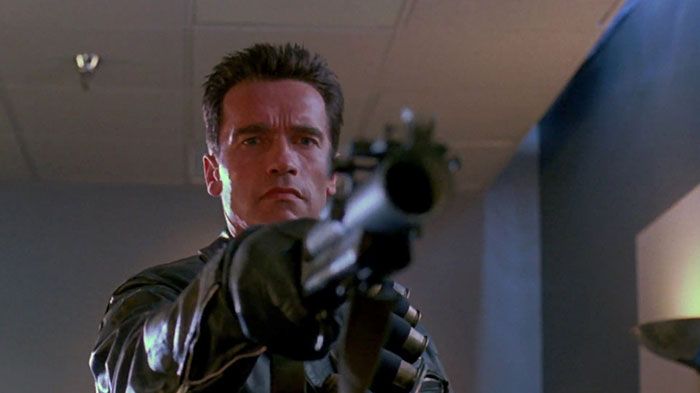 Arnold Schwarzenegger worked with guns every day for a month when he was practicing this part. He also spent days in a shooting range practicing with different weapons and firing them without blinking and not even looking at them when reloading. He learned weapons reassembly and weapons stripping blindfolded. Eventually, it was natural to him. 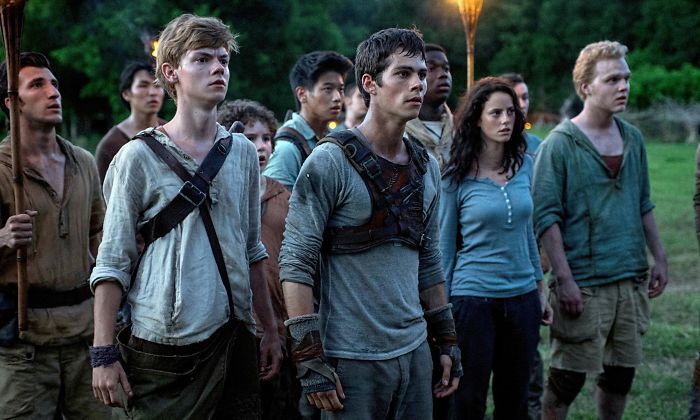 Snake wranglers were hired for the set to make sure the actors weren’t exposed to any slithering creatures in the fields and forests. They found a five foot rattlesnake and 25 other venomous snakes before the filming even began.