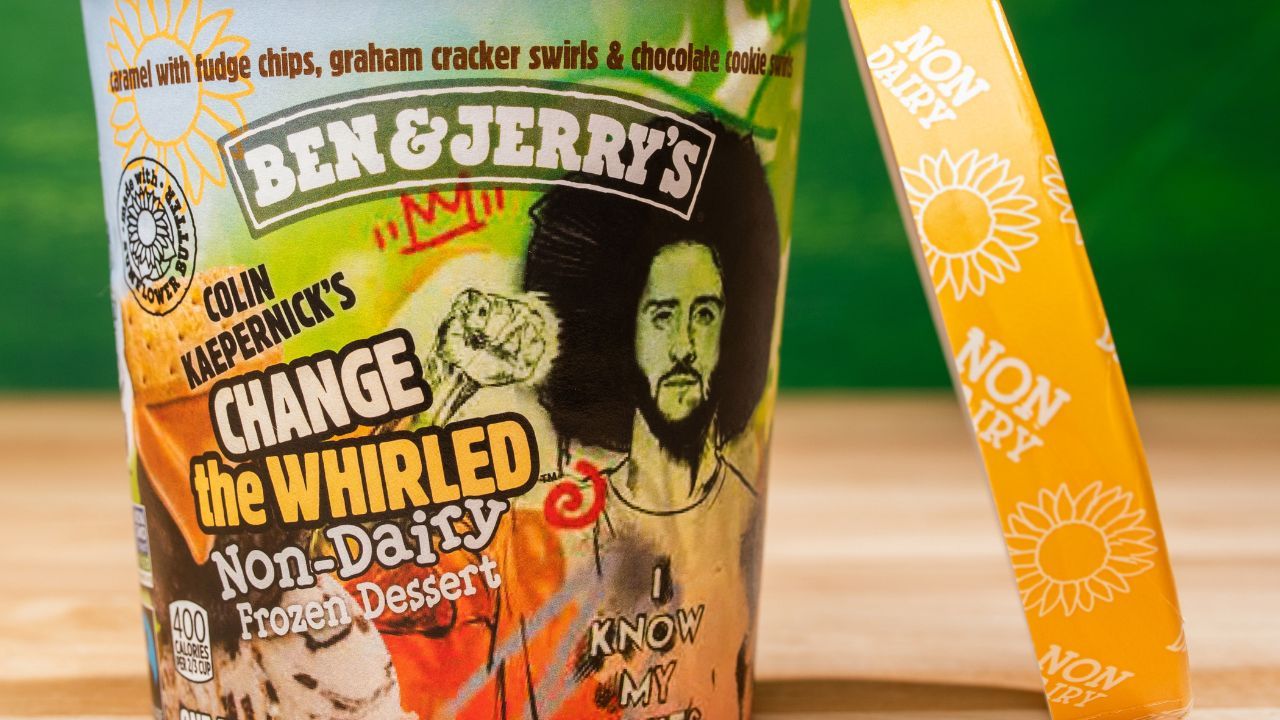 The latest permanent addition to the Ben & Jerry's lineup has been created in collaboration with none other than Colin Kaepernick, who became the first NFL player to protest against police brutality and racial inequality by refusing to stand for the National Anthem in 2016.

The new flavor, Change the Whirled, will celebrate "Kaepernick’s courageous work to confront systemic oppression and to stop police violence against Black and Brown people."

The Ben & Jerry's brand has been publicly and continuously dedicated to political activism over the years. 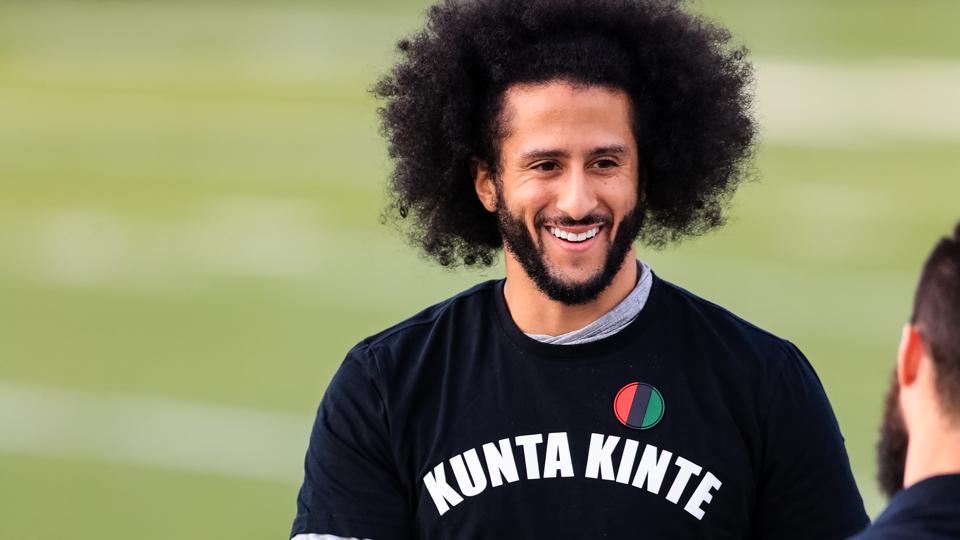 "I'm honored to partner with Ben & Jerry's on Change the Whirled," Kaepernick said.

"Their commitment to challenging the anti-Black roots of policing in the United States demonstrates a material concern for the wellbeing of Black and Brown communities," the NFL player continued. "My hope is that this partnership will amplify calls to defund and abolish the police and to invest in futures that can make us safer, healthier, and truly free."

Kaepernick, who is vegan, wanted his flavor to be of the non-dairy variety. The caramel sunflower butter base is packed with graham cracker swirls, chocolate cookie swirls, and fudge chips.