Every good movie needs a bad villain, but how many of those killer actors are roles for women? Whether they're a queen out for revenge or an assassin looking for their next victim, there are tons of female characters who have a bad streak. Read on to find out which ones are the best of the worst... 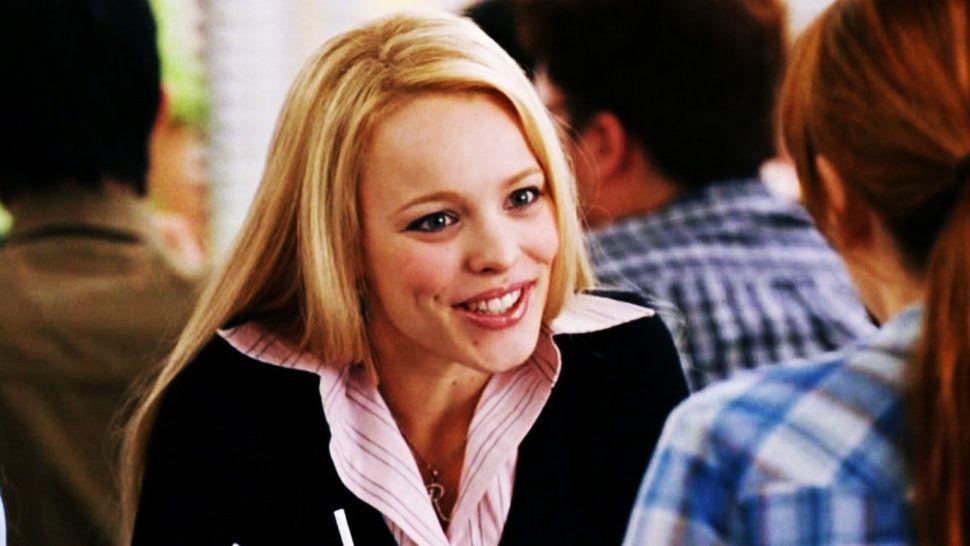 Teen popularity is the most vicious game of all, and no one demonstrates that better than iconic Queen Bee Regina George. The leader of the Plastics and the only thing standing in the way of Cady and Aaron Samuels, Regina is true early 2000s evil. So not fetch! 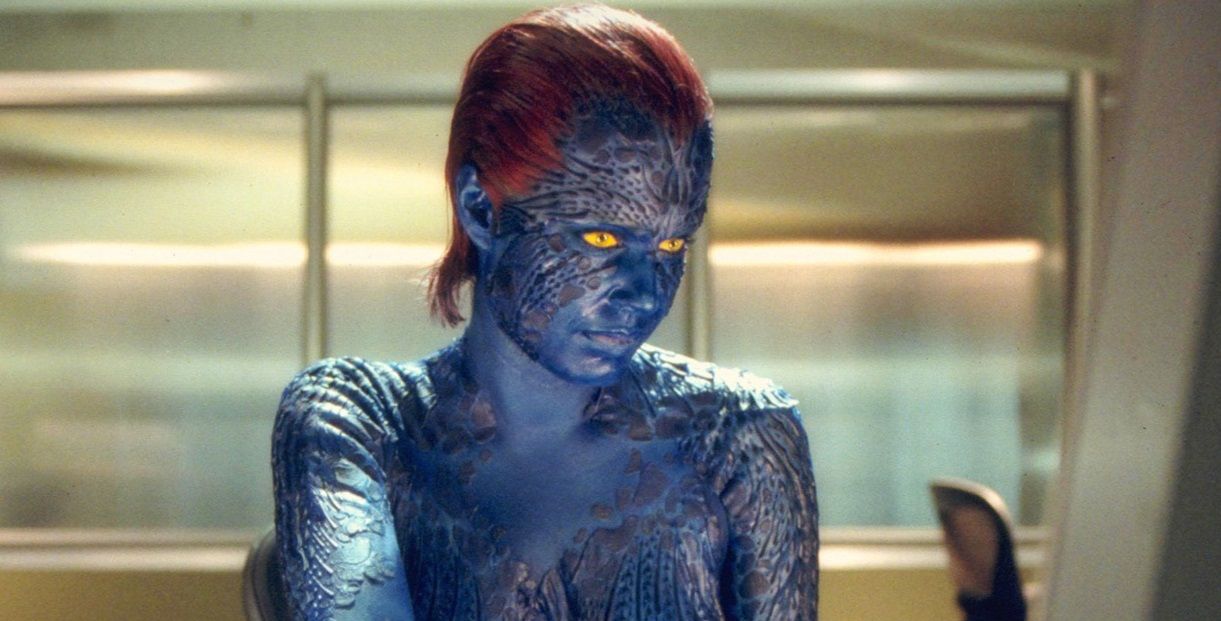 X-Men is a franchise of powerful superheroes, but you don't there without a few good villains. One of these is the blue-skinned, scaly starlet known as Mystique. She can shapeshift into anything, so watch your back, or else she might genuinely ruin your life.