They Were Half Right 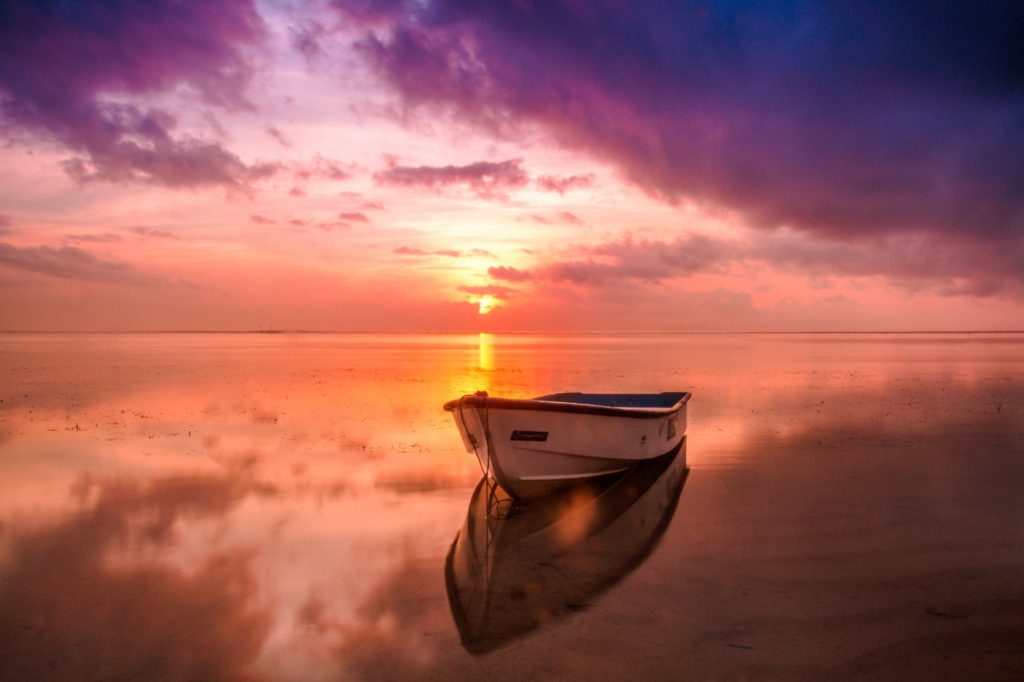 The men were lost at sea, but they weren’t dead. In fact, they were far from it. They ended up construction a shelter inside of the half-sunken ship. The ship was scuttled, so it was able to stay afloat. Unfortunately, that also meant they couldn’t steer it. 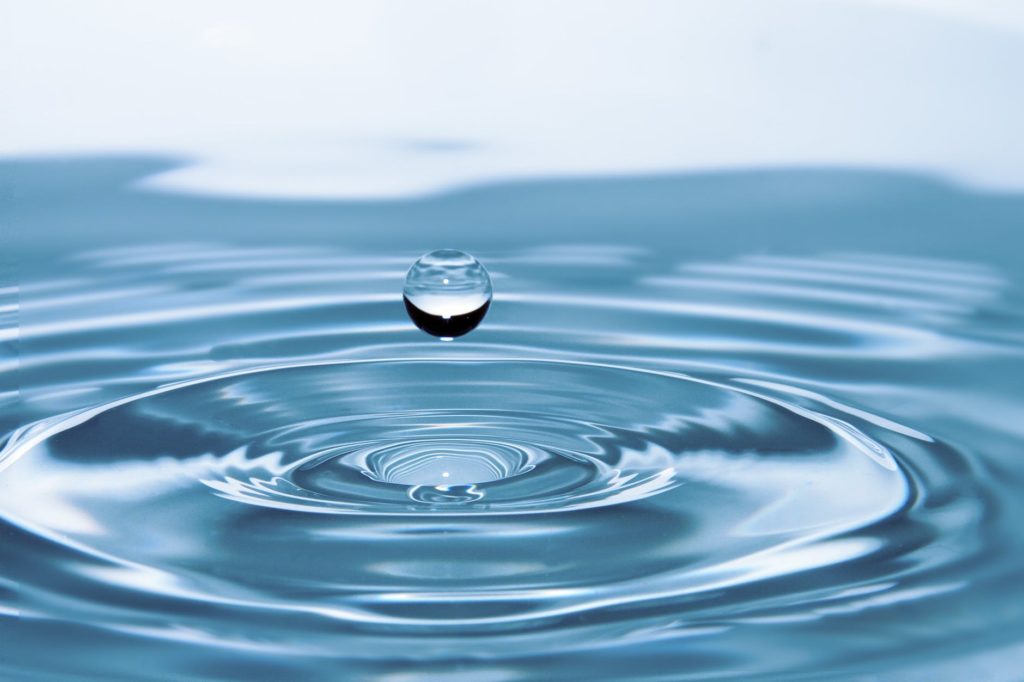 They were able to conjure up a freshwater collection system and figure out how to catch and cook fish. After 119 days, they were able to land ashore on Great Barrier Island near Tonga. They were alive and semi-well.