Bizarre Customs From Our Ancestors

Humanity has come so far since the early ages. Our ancestors would be shocked at the things we do now and don't do anymore. Some customs from the olden days were unhygienic, gross, and considered rude in this day and age.

Most people know by now that our ancestors never really bathed. A bath once a week wasn't even too often for some. They would wash their face and hands and then supplement with tons of perfume.

In the 16th and 17th centuries, lack of tooth brushing was considered high class. Sugar was extremely expensive back then, and people like Queen Elizabeth were the only ones who could have it. She had so much sugar that her teeth would blacken and fall out. So, many people took that as a sign of high royalty. The blacker, the better. 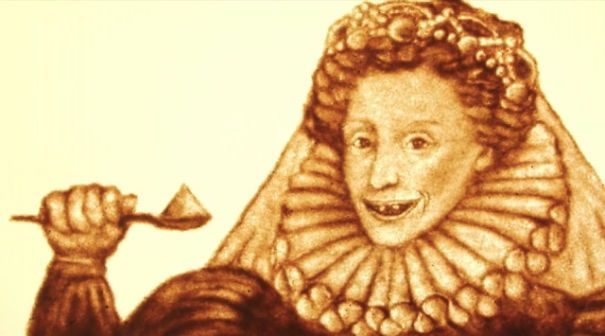 In Ancient Greece, citizens would use smooth stones to wipe after they relieved themselves. That seems quite uncomfortable!

Leeches were also a popular use for medical needs. Whether it was a headache or gout, doctors believed that using leeches would cure anything. It usually didn't work.

One thing that was very popular back in the day was group bathing. After all, they weren't bathing all of the time, but when they did, it was a huge get-together. It's similar to a sauna, but totally nude. 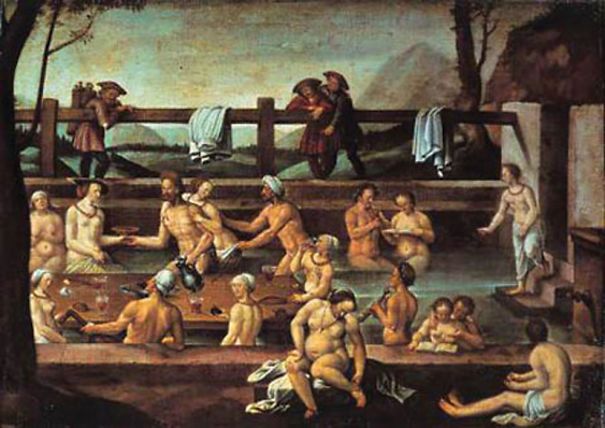 Not all customs were gross, though. There are plenty of things that our ancestors did that we don't do anymore. For example, dresses for boys were the norm, and pink was a manly color. Women used to put radioactive products in their beauty regimine to ensure that it "worked" which was obviously ruled out as very dangerous. People could smoke anywhere at any time. That was up until the 80s and 90s!

If we could time travel, it would take a lot to get used to the customs! They really lived in an entirely different world.