The Skinwalker urban legend originated in Navajo tribes out west. Not only are they known for stealing the faces of loved ones, but they can also manifest as unassuming animals. Some folks claim that they can even take your skin and pretend to be you.

Here are some of the scariest, creepiest facts about Skinwalkers that have come straight from Navajo lore. 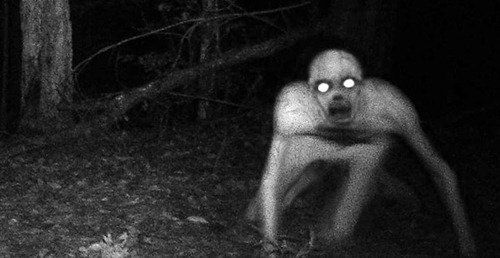 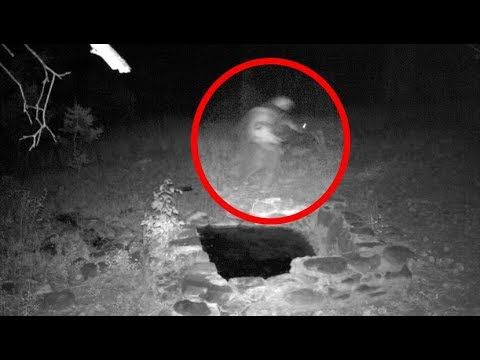 There you have it. Some of the creepiest, not-as-well-known facts about the horrifying Skinwalkers. Skinwalkers have allegedly been seen all over the country, but there's one place in particular that they're seen the most... Skinwalker Ranch in Utah. Apparently, that's where they're concentrated the most. Enter if you dare!